Madhuri Dixit Nene, one of the prominent Bollywood actors, recently spoke about the scopes of the digital platform as the fans wait for her digital debut. 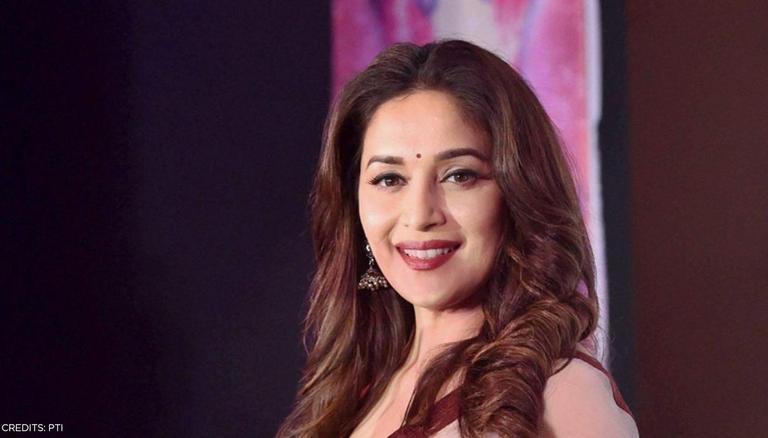 
Madhuri Dixit Nene is one of the prolific actors in the Indian film industry who has garnered immense love from her fans for her ravishing on-screen presence. The actor has been a part of over 70 films in her career so far and has lately been marking her presence on the television as well. As she is gearing up for her digital debut, she recently spoke about the scopes of the OTT platforms and how it brought a sense of freedom and liberty for the storytellers.

According to the reports by Hindustan Times, Madhuri Dixit Nene compared the scopes of the digital platforms to the big screen and stated how the latter does not bring along a sense of freedom and liberty for storytellers as compared to the OTT. Exemplifying what she said, she added that last year when people were sitting at home, they were getting their dose of entertainment only through OTT platforms. Madhuri, who began her acting journey from the movie Abodh, further stated how it gave people a choice to watch whatever they wanted, whenever they wanted, be it a film or series. She even admitted to the fact that one did not need to go anywhere to get that entertainment as compared to the big screen.

Madhuri Dixit Nene further stated, how the webspace was a great platform for storytellers as they didn’t have to think about the constraints of making a film. She also stated about compulsions that OTT is free from and stated, “Whether it will appeal to all audiences from all the cross-sections, it has to be viable in the market, it has to be a hit”.

READ | 'I have no words': Shagufta Ali gets aid of Rs 5 lakh from Madhuri Dixit on reality show

While speaking about the shift in the types of roles being written for women in the Hindi industry, she stated how there was so much variety because when she had started, women-oriented films used to be the ones where she was either a victim, or was so docile, or was suddenly seeking revenge in the end. The Kalank actor then mentioned how these aforementioned things were considered to be female-dominated. Stating her views about the current scenario on women’s roles, Madhuri added how the roles were written for not just an angel or someone avenging something but were real characters with flaws and imperfections, be it a banker, artiste, a Prime Minister and stated how one could not put a character into a kind of a block or stereotype.