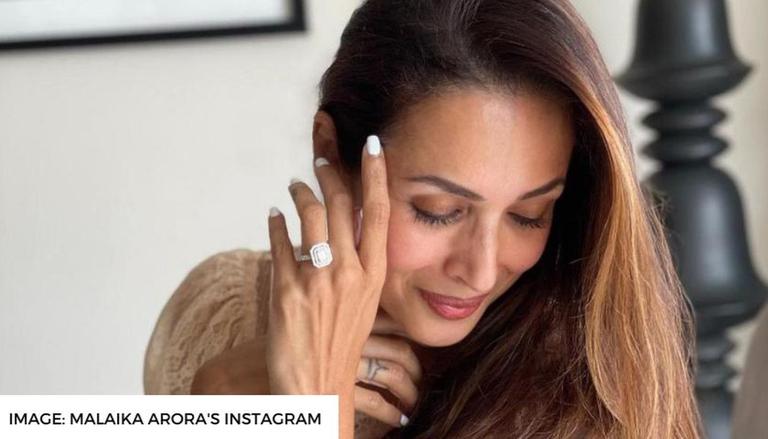 
The month of June calls for celebration for the LGBTQ+ community all over the world. Pride Month 2021 began on June 1 and celebrations have just begun. Celebrities have expressed their support and encouragement during Pride Month via their social media accounts. Some shared stories on Instagram, whereas some posted photos with short captions. Let's take a look at what model-actor Malaika Arora's Instagram story says.

Model and actor Malaika Arora took to Instagram to extend her support for the LGBTQ+ community. She posted a photo of herself standing next to a mirror with a rainbow coloured decal on it. The rainbow colours are associated with the LGBTQ+ community for the diversity the community represents. The actor also added two stickers to the Instagram story, one is "Love is Love" and the other is the one that reads "Pride" and has two cartoons above it. 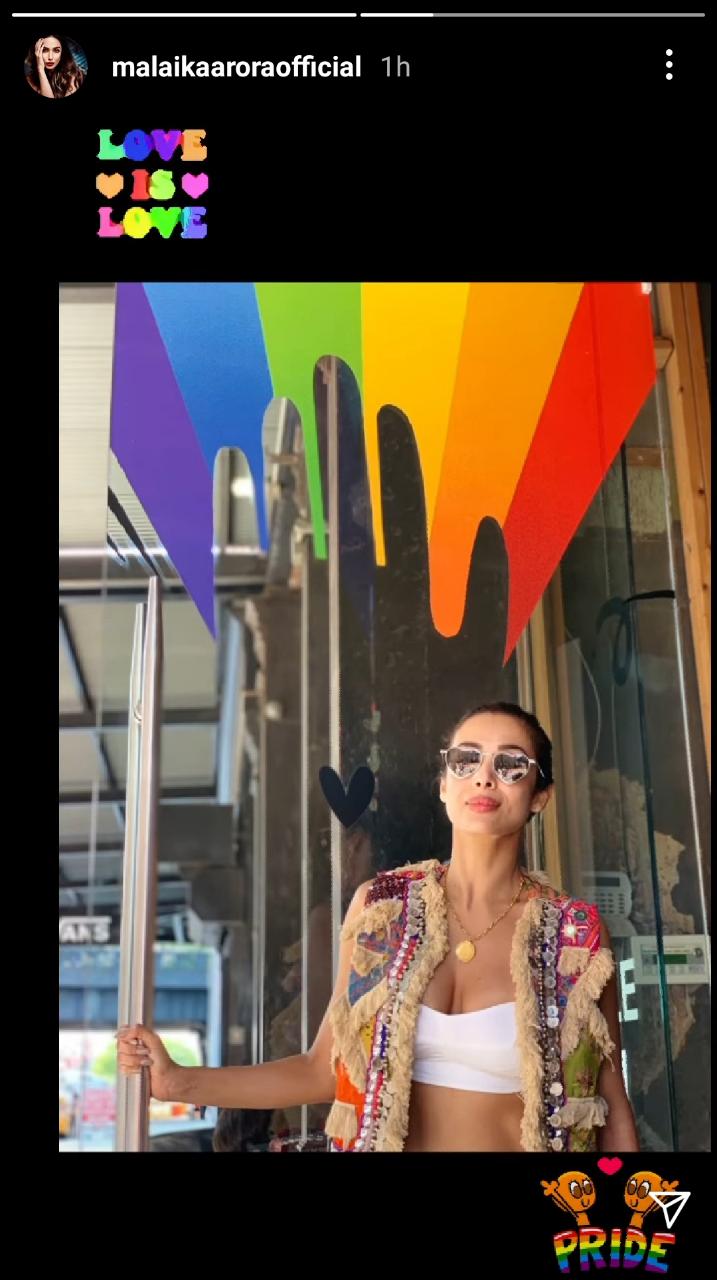 Actors like Ridhi Dogra and Sharad Kelkar have also extended their support for the community. Ridhi Dogra played the lead in A Married Woman which showed a same-sex love story between her and Monica Dogra's character. Sharad Kelkar on the other hand played the role of a transgender person in the movie Laxmii. Both the actors posted on their Instagram accounts and urged people to treat the community with equality and respect.

Malaika Arora has been a judge on dancing reality shows such as India's Best Dancer, India's Got Talent, MTV Supermodel of the Year, to name a few. She has also made notable appearances in films with dance numbers like Munni Badnaam Hui, Anarkali Disco Chali, among others. She has also appeared in films like EMI, Kaante, Housefull, etc. These days she is actively pursuing Yoga and also posts reels and videos on her Instagram where she teaches a few basic yoga methods for fit living. She was last seen on the documentary show Star vs Food where she recreated the Malabar fish curry with guidance from Chef Prateek Sadhu. The show was aired on Discovery+ in April 2021.