Milind Soman recently shared a picture of his salt and pepper style which has gotten fans complimenting him for his amazing looks. Read ahead. 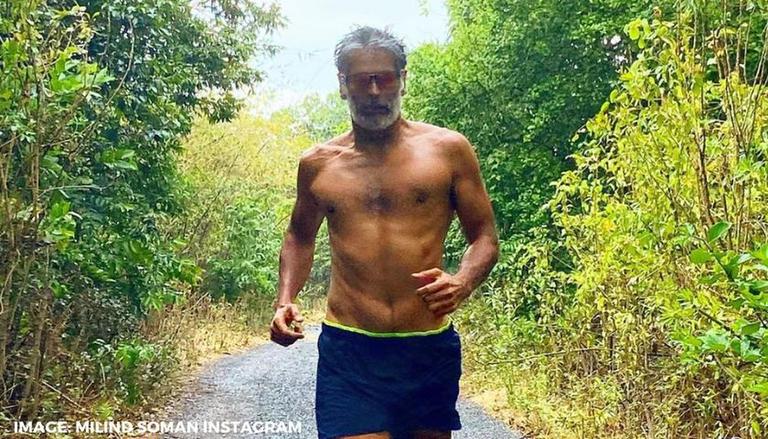 
Milind Soman took to Instagram to post a selfie in his latest salt and pepper look. The actor effortlessly flaunted his greys and fans seemed to absolutely love the look. A number of fans took to the comments section to praise the actor and even express their appreciation for him. Fans called him hot and even went on to compliment his good looks in the comments section of the post. The actor shared the selfie along with a long caption that seemed to suit the picture that was posted along with it.

Taking to Instagram, Milind Soman posted a selfie where he stood in front of a grey wall and snapped a picture of himself showing off his grey look. His hair and beard looked majestic with the grey tones in the background. The actor captioned the post by using the hashtag Friday Face and went on to write that he is standing against his favourite grey wall. He wished people to have a great weekend and to start at least one good habit before Monday comes. He then wrote that for him personally, he will try to incorporate the habit of smiling more, even when he looks at himself in the mirror. He then added a question for the followers asking them, what good habits will they incorporate this weekend. He then added the hashtag “habit” and ended the post with this positive and influential note. 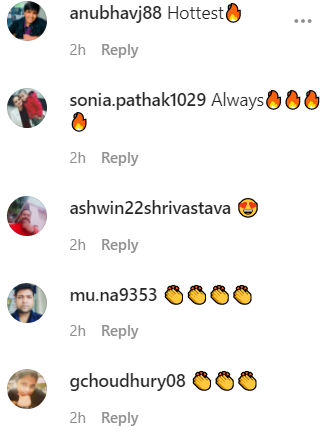 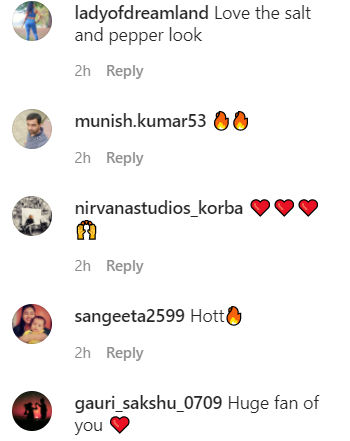 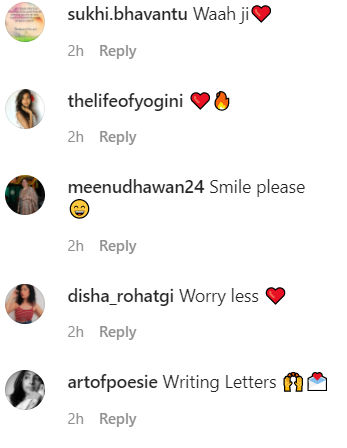 Fans praised his wise thought and even complimented him for spreading positivity. However, a huge number of fans were also amazed by his good looks. They complimented him on his hairstyle and the trendy pepper look that he effortlessly donned on himself. The fans called him "hot" and left several emojis appreciating the actor for his amazing photograph from the post that he shared. Further on, some fans also wrote what they would try to do over the weekend as asked by Milind Soman in the caption of the post. Thus the post shared by Milind was loved by a number of fans who kept commenting about the actor's good looks and complimented his inspirational caption in the comments section. The post went on to gain over 8 thousand likes in two hours at the time of this writing and has been increasing ever since.