Social media influencer and wife of actor Shahid Kapoor, Mira Kapoor recently shared a photo of herself on her Instagram handle in which the social media star can be seen doing the "plank" which is a form of exercise. Mira Kapoor often shares videos and photos relating to health and fitness. In the photo, Mira can be seen doing a perfect plank outdoors against a picturesque background. She shared the post with the caption, "Strong is the new". Take a look at Mira Kapoor's Instagram post below.

READ | Shahid Kapoor gets a kiss from wife Mira Rajput on his birthday, says 'feeling the love'

READ | Mira Rajput's b'day wish for elder sister is all things love, says 'You keep us together'

Mira Kapoor's photos often prompt a number of responses and compliments from the social media stars fans, as well as fans of her husband Shahid's work. Shahid Kapoor's younger brother Ishaan Khatter also commented on Mira's latest photo saying, "Bosssss". Many fans also commented on the recent photo praising Mira Kapoor's latest fitness feat saying things like, "Wow", "Awesome", "Super", "killer" and more. Some fans simply left heart and kiss emojis for Mira, showing her some love while one fan even commented on the photo calling her a "Boss Lady". Take a look at some of the reactions to Mira Kapoor's fitness feat below. 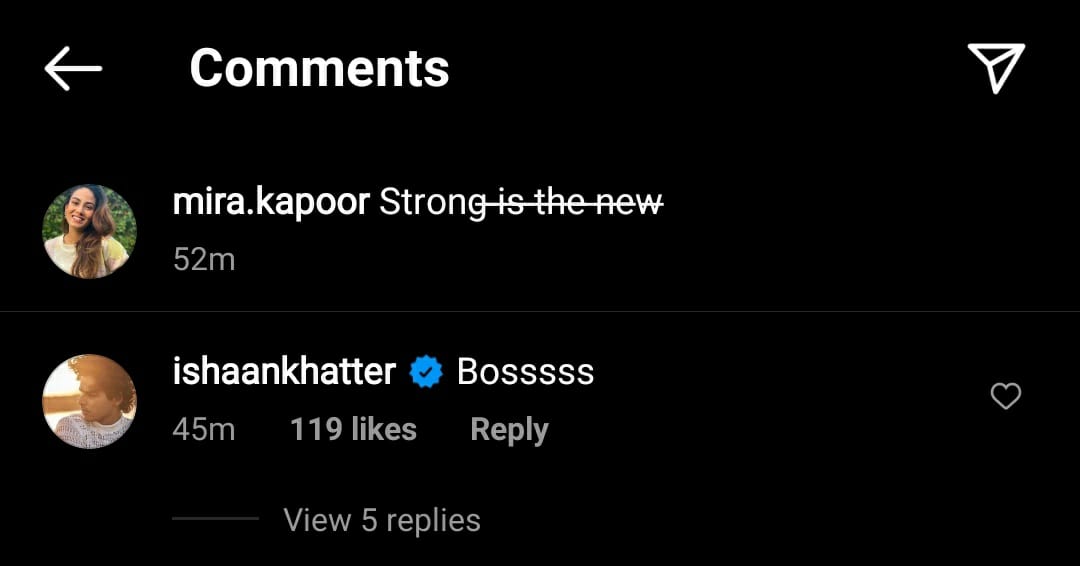 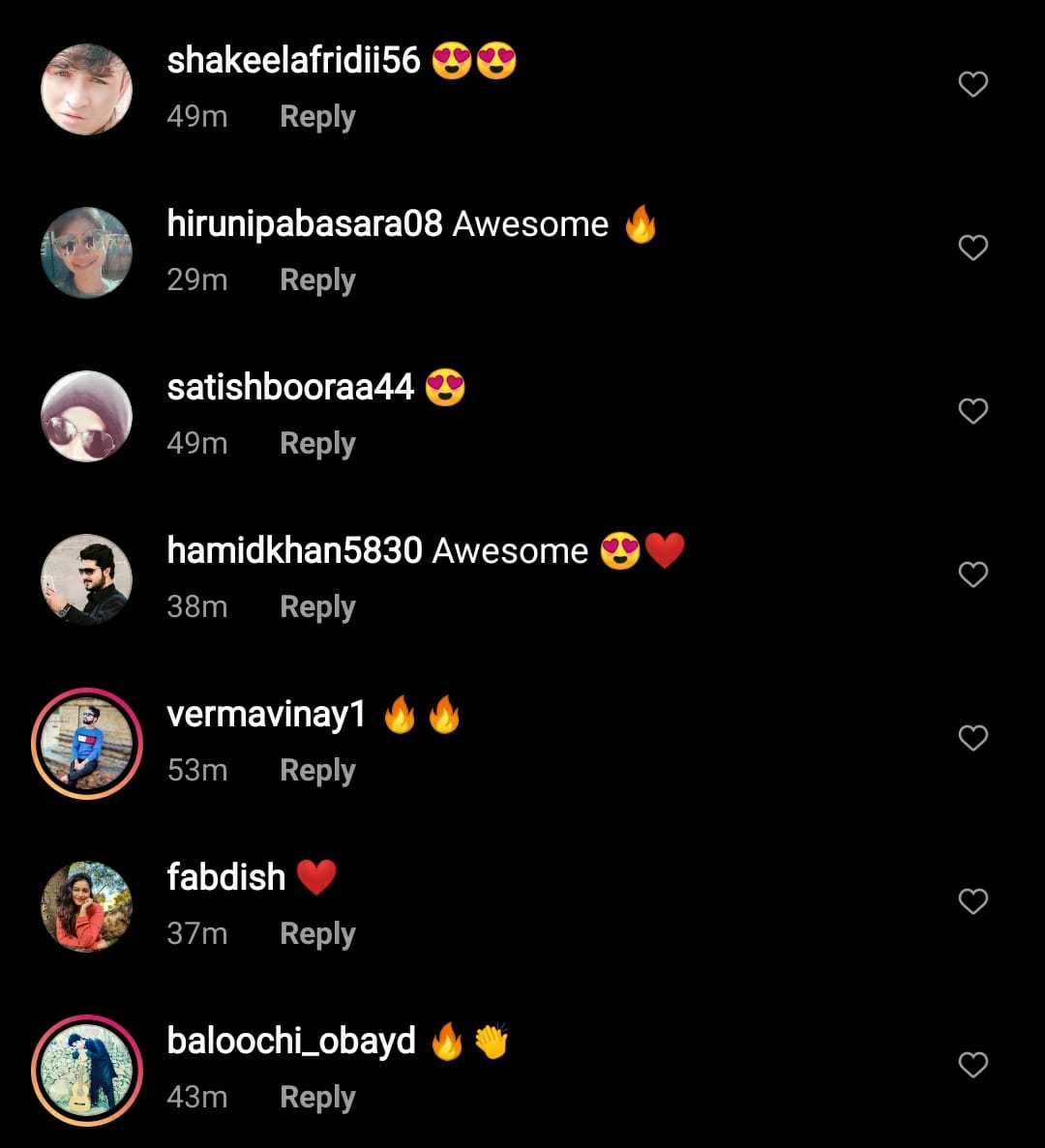 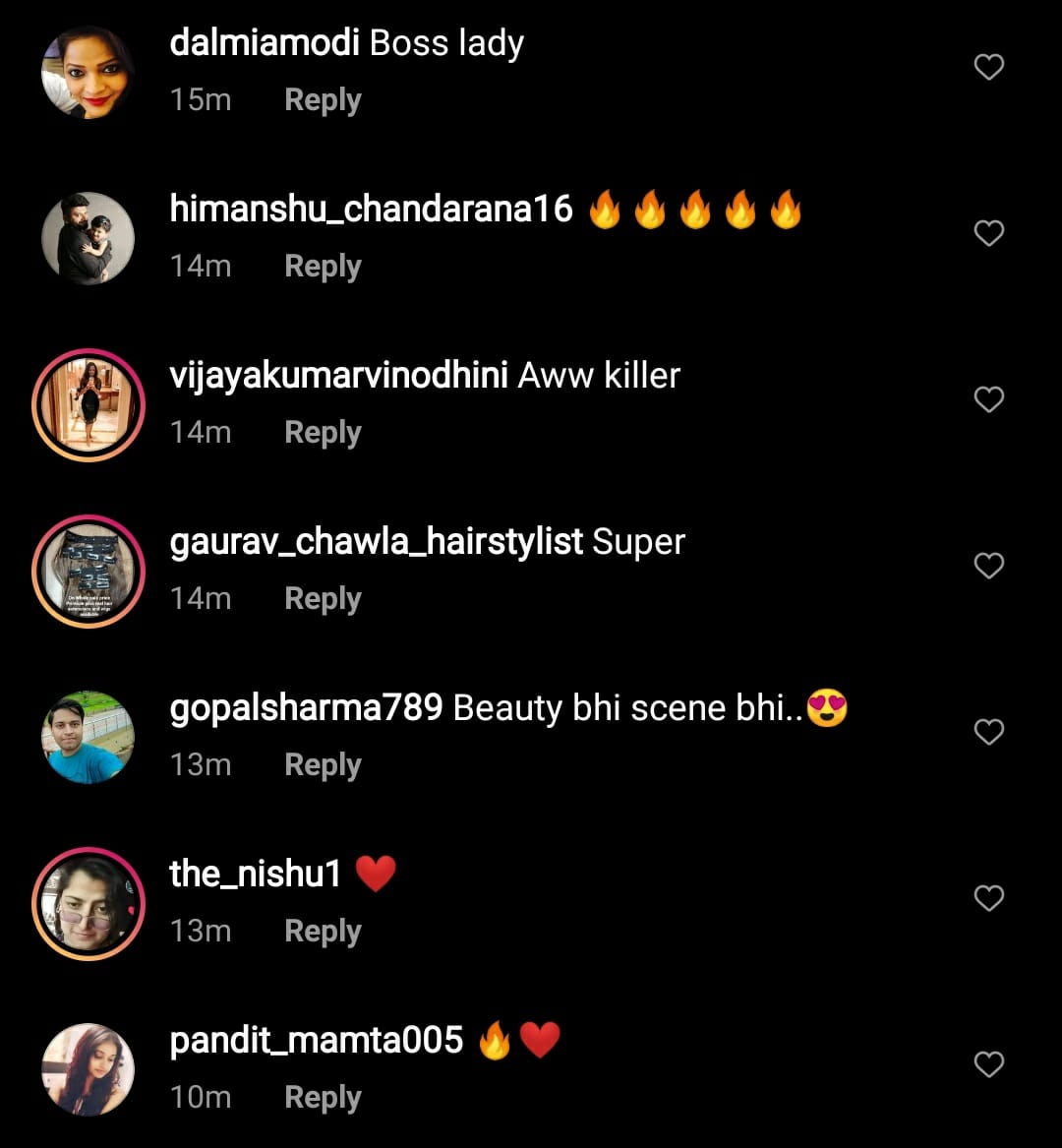 Mira Kapoor is pretty active on social media and enjoys a vast fan base of 2.5 million followers on her Instagram handle. Even though Mira is not an actress, the Instagram influencer has managed to keep her followers engaged with the content she posts on her profile including her IGTV videos. As people were more active on social media during the COVID-19 pandemic due to lockdowns all over the globe, influencers really got the chance to shine.

Mira Kapoor, being one of them, has made a mark on Instagram with her IGTV series which covers fashion, wellness, lifestyle etc. She is the first Indian celebrity to have her own Amazon landing page which comes from her Instagram only series called The India Edit. Mira married actor Shahid Kapoor in July 2015; she is thirteen years younger than the Udta Punjab actor. The couple had their daughter Misha in August 2016 and their son Zain in September 2018.