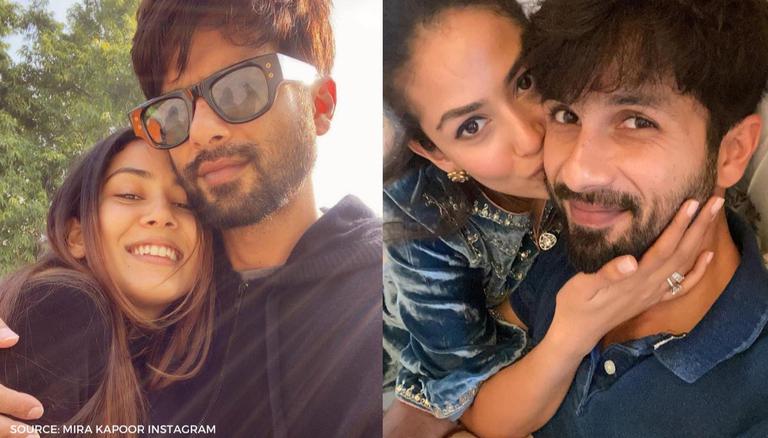 
Mira Kapoor often shares snippets from her life on her social media handles as she interacts with fans and followers. Recently, Mira Kapoor's Instagram followers got a glimpse of the carrom matches that took place at her household. Sharing a Reels video that showcases her time playing the game with husband Shahid Kapoor, she told Neliima Azeem and Ishaan Khatter on Instagram, that the league continues.

On June 9, 2021, Mira Kapoor took to her social media handle to post a video of Shahid playing carrom with her. The video captured the various moves that were played on their carrom board, while its caption spoke about how her husband, actor Shahid Kapoor is a ‘pro’ at the game. She conveyed to Shahid Kapoor's mother, Neliima, and brother, Ishaan, that the ‘pro-league’ will be ongoing too. “Queen & Cover with the pro @shahidkapoor The Pro-League continues @neliimaazeem @ishaankhatter,” read Mira’s caption in the post.

Fans of Shahid Kapoor were quick to shower the actor with love and praises for his excellence at the game on the post soon after. While some called him a pro like Shahid Kapoor's wife Mira did, many others dropped loads of fire and heart emojis in the comments section for him. “Har chiz me champion,” wrote one follower. Another one recollected how much they enjoy the game themselves through the video as they said, “Forgot how fun this is!!!” 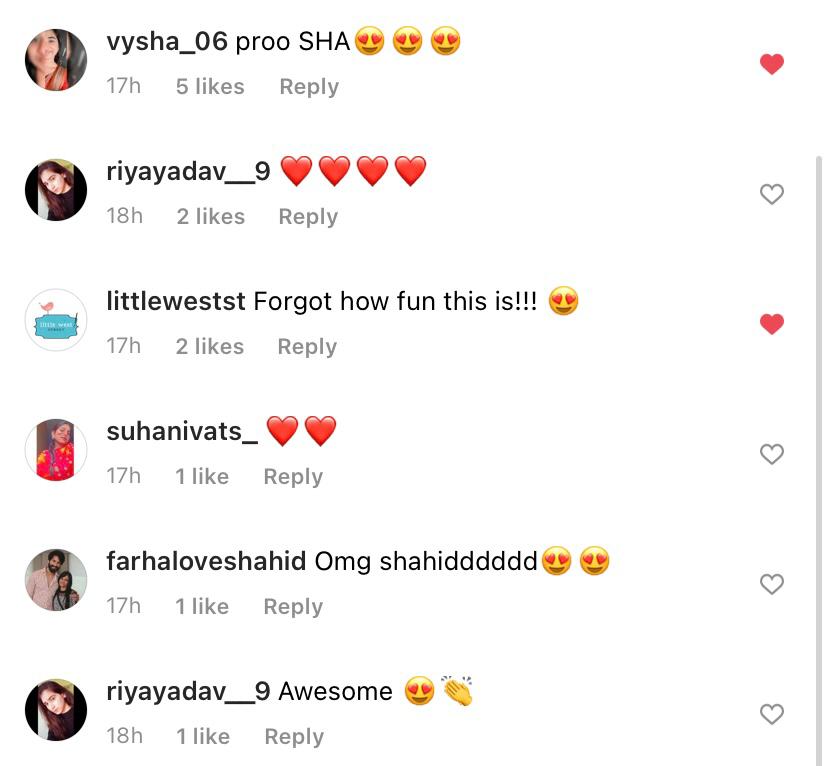 Only a few days ago, Mira had shared a photo of some flowers that she received from Shahid. In the caption, she shared how it was a way of melting her heart while conveying her love for her husband at the same time. “That’s how you melt my heart. @shahidkapoor I love you,” Mira had captioned the photo with heart and kissing emojis. Later, Shahid responded to the post shared by his ‘love’ stating how flowers could never match her fragrance.

Shahid appears to be spending quality time with his family and showering them with love these days, amidst the pandemic. The actor will be seen in the film Jersey next. He was last seen in the film Kabir Singh in 2019 playing the title character.