Mira Rajput Reveals Best Friend Had A Crush On Shahid, Says 'We Still Laugh About It'

In a recent interview, Shahid Kapoor's wife, Mira Rajput, recently revealed her best friend had a crush on Shahid. She also shared how they still laugh over it. 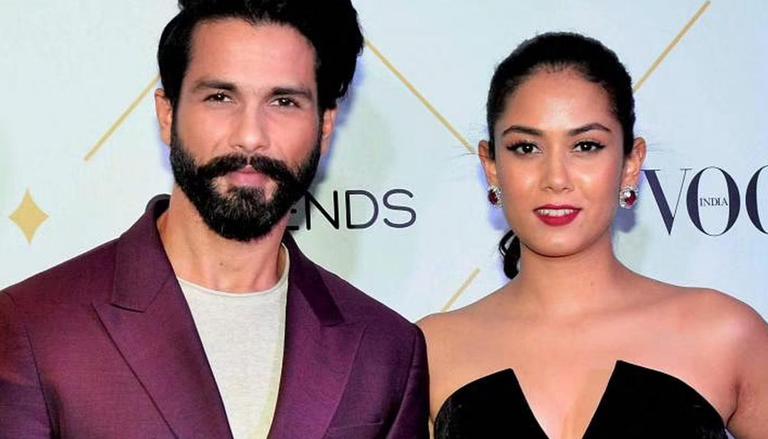 
Shahid Kapoor established himself as a lead actor ever since he made his debut with the 2003 film Ishq Vishk. The actor was briefly dubbed as the 'Chocolate Boy of Bollywood' and starred in several blockbusters. The actor has been admired by thousands of youngsters and one of them was his wife Mira Rajput's best friend. Mira Rajput recently revealed her best friend had a crush on him and shared how they laugh about it to date.

Further in the interview, Mira Rajput added she and her friend laugh over it to date. She and Shahid even happened to meet her best friend recently as they were stationed in Punjab since the beginning of the COVID-19 pandemic. Mira and Shahid initially planned a short trip to Punjab but had to extend their stay due to the lockdown.

Mira Rajput hails from Delhi but has her roots in Punjab. She and Shahid tied the knot in an arranged marriage in 2015. The couple had an intimate wedding ceremony in Gurugram with their family and close friends. The couple now lives in Mumbai. They welcomed their daughter Misha in 2016 and son Zain in 2018. The couple has bought a new property in Mumbai, which is currently under work. They often pay a visit to their new home.

Shahid Kapoor on the work front

On the work front, Shahid Kapoor is currently gearing up for the release of his film Jersey. Jersey is the official Hindi remake of the 2019 Telugu film starring Nani. The film is scheduled to release on New Year's eve, December 31. On the other hand, Shahid is also set to make his digital debut with an upcoming web series, created by Raj and DK. The show will debut on Amazon Prime Video.