Mission Majnu Director Shantanu Bagchi Shares His Experience, Says, "I Had My Doubts"

As people are comparing the film to Alia Bhatt’s spy drama, Raazi, Shantanu feels that people these days review trailer before the film and it is unfair 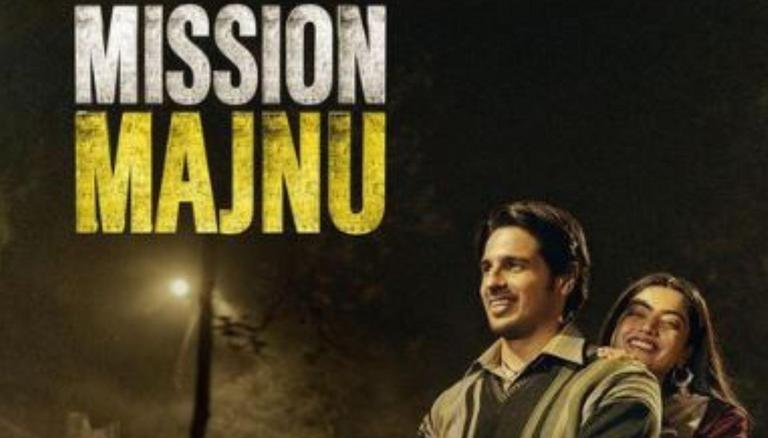 
Sidharth Malhotra starrer Mission Majnu released on 20th of January. Ever since its release, it has been garnering lots of love and appreciation from the audience. Director of the film, Shantanu Bagchi, feels elated about the film as it is currently trending in the top 10 films list in 18 countries on Netflix.

While speaking with Hindustan Times about latest experience with Mission Majnu, director Shantanu said, “A lot of people say that but in today’s day and age, the reach that Netflix can bring is absolutely great. For instance, even though I knew that it was released in 190 countries, I had my doubts that anybody but Indians would watch it. I was thinking maybe in India people will watch it but never thought it will be in 5th position in UK or 6th in Canada in the top watch list.”

As people are comparing the film to Alia Bhatt’s spy drama, Raazi, Shantanu feels that people these days review trailer before the film and it is unfair to comment on something which you haven't seen. He said that people should wait, watch the film and then comment as the film is completely different and based on a true story.

He revealed that the spy in the film Mission Majnu is an intelligent guy trying to find something. He is dealing with a realistic situation unlike many other spy films that released in the last few years. He also said that he does not have anything to say to those who are saying that the film is like Raazi even after watching it.

READ | Sidharth Malhotra on 'Mission Majnu': 'Got a chance to ape my idol' Amitabh Bachchan

When asked Shantanu about why Rashmika Mandanna's voice was dubbed for the movie, he said, “Rashmika tried it during one of the Hindi workshops but it was a Pakistani dialect with some Urdu nuqta (the way of pronouncing and expressing the words). Those things were not happening because she is born and brought up with a certain language. We dubbed the voice with somebody who’s good at it.”

For those unversed, Mission Majnu was the first Hindi film shot by Rashmika. However, Vikas Bahl’s Goodbye released before Mission Majnu and the debut title went to the former. Shantanu, before making it into films, worked on several popular advertisements. When asked about how was the journey, he responded that "ads are a wonderful training ground."