The producer of the upcoming film ‘Mission Majnu’, Amar Butala announced that Rashmika Mandanna has wrapped up shooting for her Bollywood debut film. 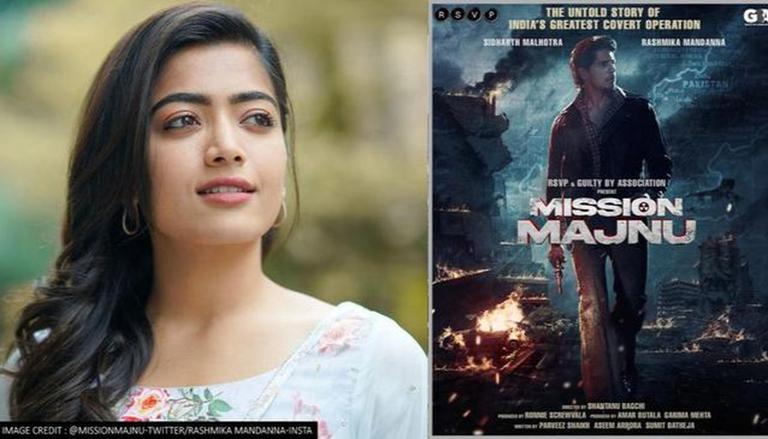 
One of the producers of Rashmika Mandanna and Sidharth Malhotra upcoming film Mission Majnu, Amar Butala took to Instagram on Saturday to share a piece of special news. He announced that Mission Majnu has completed its shoot and posted a picture of Rashmika Mandanna, who will make her Bollywood debut with the same. The actor before joining the tinsel town has worked in several Telugu and Kannada films. Butala thanked the actor for choosing Mission Majnu for her debut in the Bollywood industry. In the caption, he wrote, "Thank you for choosing #missionmajnu as your Hindi film debut, you’ve made the film even more special !! We love you!! ❤️ a BIG hug from all of us !!!"

Rashmika Mandanna took to her Instagram account on Saturday to share the news of wrapping up her first Bollywood film with her fans and followers. She reposted a story that producer Amar Butala had initially posted. The picture featured Rashmika Mandanna posing for the camera with a peace sign. The picture was captioned, "And it’s a wrap for Rashmika Mandanna". Mandanna added a crying sticker as she re-shared the story. 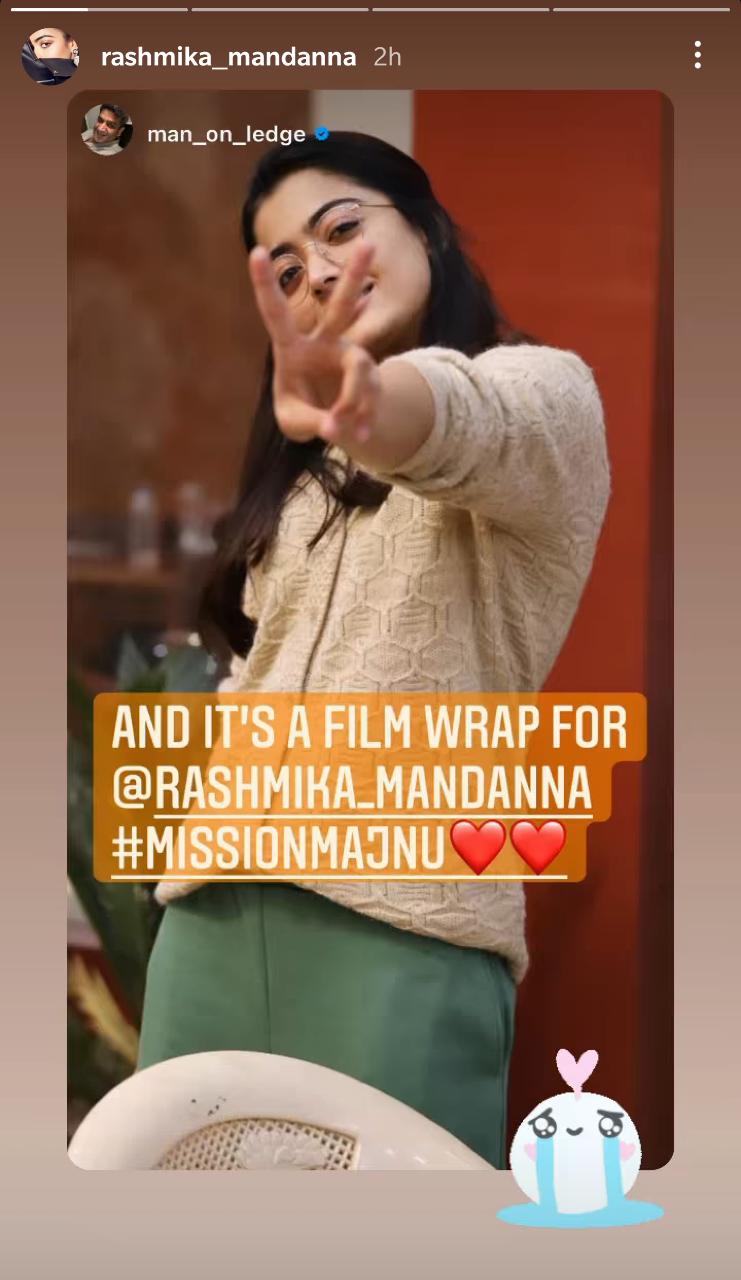 Mission Majnu will also star Sidharth Malhotra, who is currently receiving heaps of love for his recent release film Shershaah. In the film, the actor takes on the role of late Captain Vikram Batra. The actor took to his Instagram account as well and shared an adorable picture of himself with Rashmika Mandanna. The two are donned in traditional attire in the picture and Mandanna appears to be joining her hands. In the caption of the story, Malhotra refers to his co-star as a trooper. He also says that it has ‘been an absolute pleasure’ to work with her. 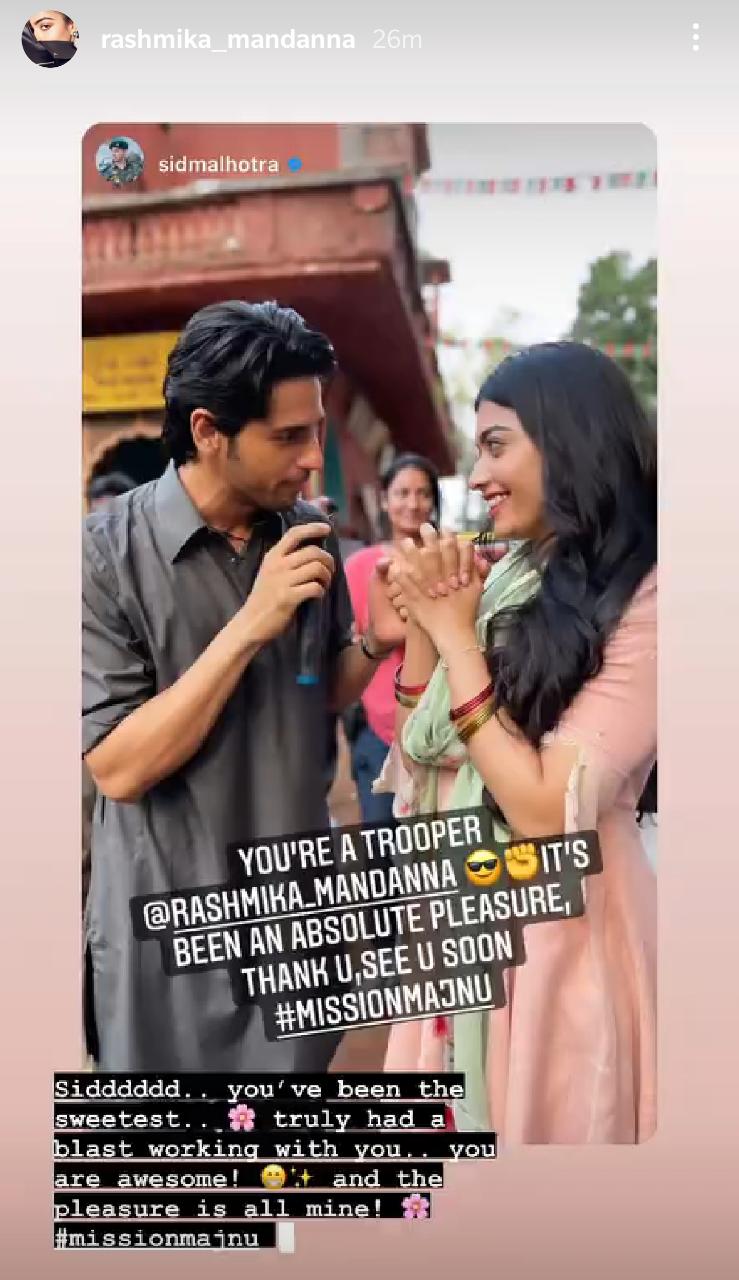 Mandanna reshared the picture and mentioned that Sidharth Malhotra is ‘the sweetest’. The actor also mentioned that she had a blast working with Malhotra. She also replied to his comment and wrote, "The pleasure is all mine".

The actor recently made her debut in Tamil cinema with Sulthan. The action drama was helmed by Bakkiyaraj Kannan. It starred Karthik Sivakumar in the lead role opposite Rashmika Mandanna. The film was released earlier this year and streams on Disney+Hotstar.