As India celebrates Mother's Day on May 12, actor R Madhavan shared a special post for his mother. The actor fulfilled her long due request on this special day and shaved after two years. Sharing the new look, the actor captioned the image saying: "HAPPY MOTHERS DAY MAA .. so I finally did what you have been asking me to...Shaved after 2 YEARS.. and the YOUNGER NAMBI NARAYANAN is ready to go to France and win them over.”

READ | EXCLUSIVE: From His Padma Bhushan Award To The ISRO Spy Case To The R Madhavan-starrer Movie On Him, Scientist Nambi Narayanan Opens Up About It All 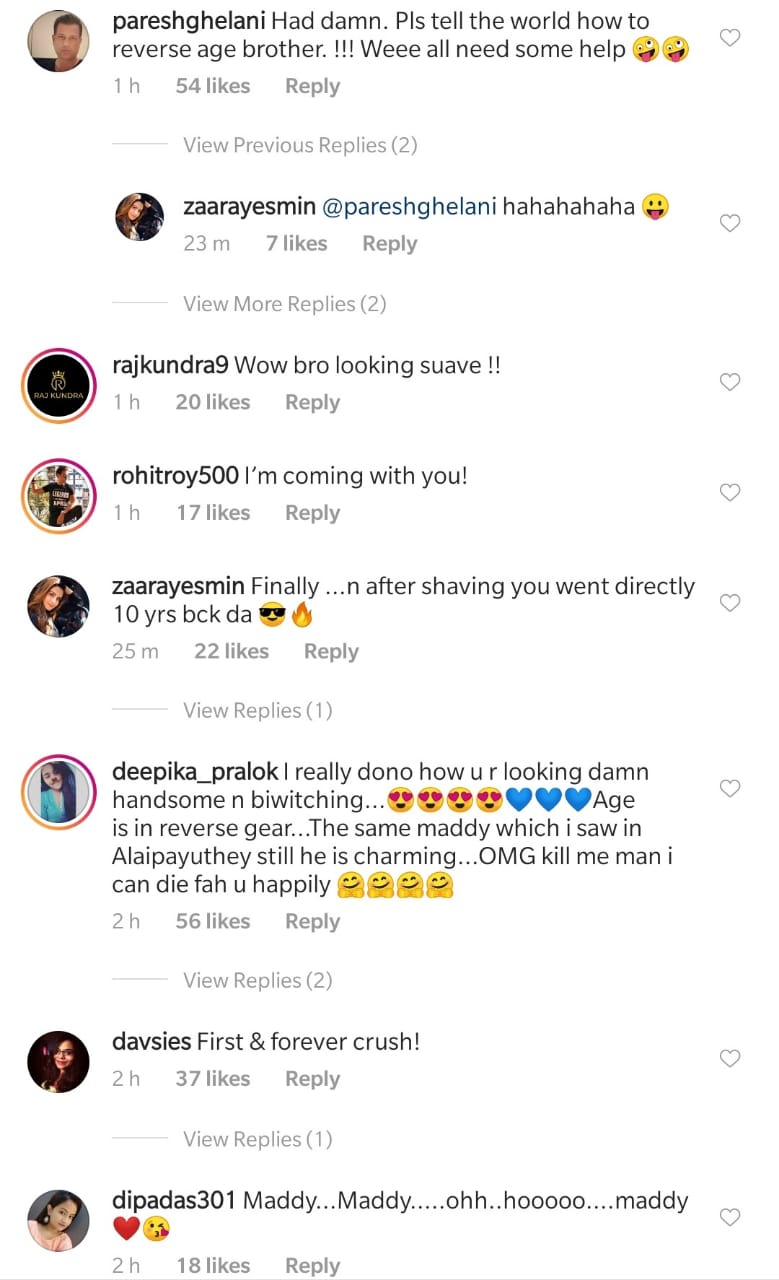 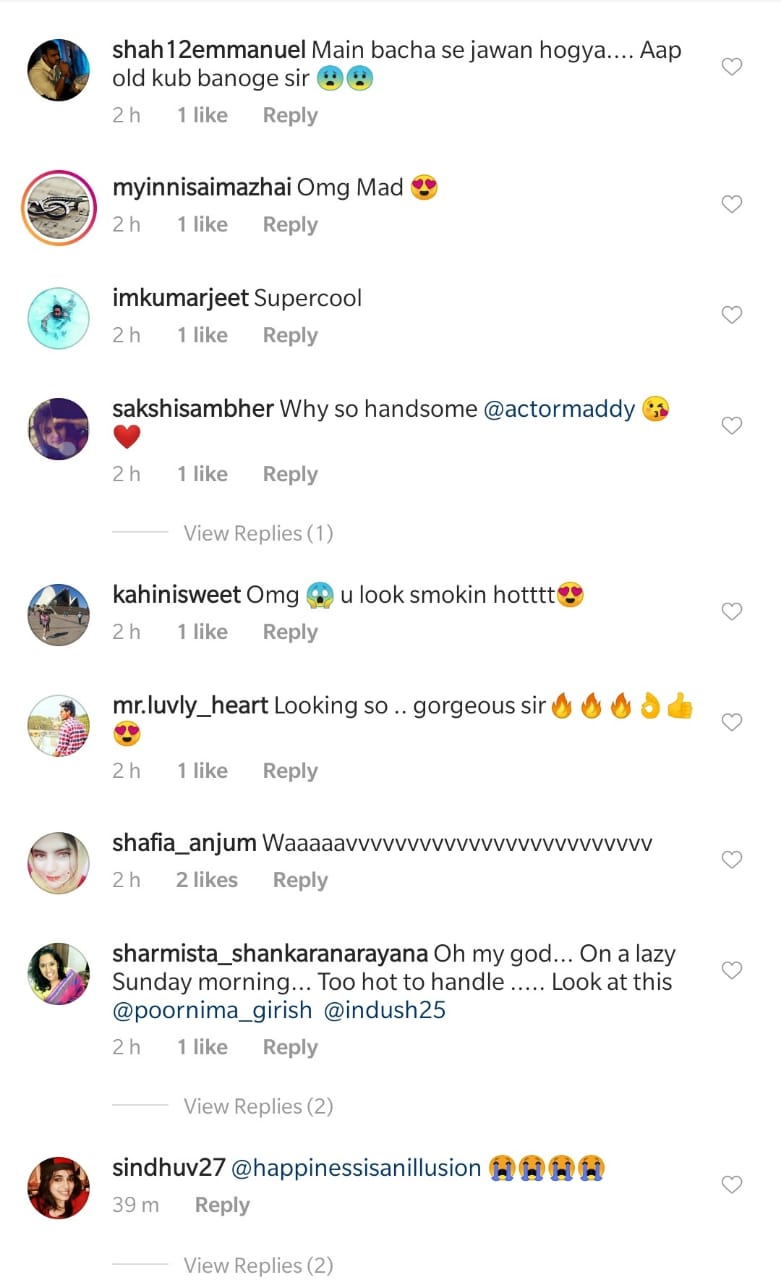 Bollywood actor R Madhavan turned director with 'Rocketry: The Nambi Effect'. Madhavan will direct as well as essay the role of Indian Space Reserach Organisation scientist Nambi Narayan. The shooting for the film began on January 21. The actor took to Instagram and posted a picture from the sets and captioned it as "Need all your blessings." The actor turned director posted pictures of his look from the film to let his fans wonder 'Who is Who'.

The actor has been updating his fans with the making of the film on his social media handle.

@Rocketryfilm 🚀When getting in the character take 2 years and getting the look in place take 14 hrs on the chair . 🚀🚀🚀🙏🙏@#Rocketrythenambieffect.