Have a look at the various actors who have played some of the major roles in 'Mujhse Dosti Karoge cast', along with other interesting details about their roles 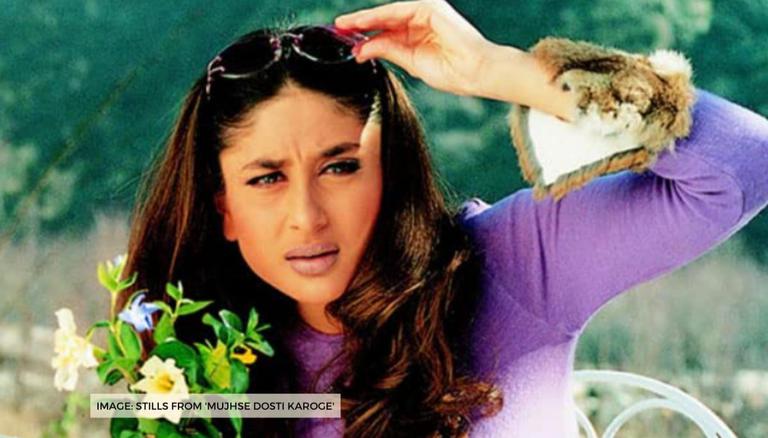 
Mujhse Dosti Karoge is a popular Hindi romantic film that was released in 2002. Directed by Kunal Kohli, this film is based on the American comedy film The Truth About Cats and Dogs. The story of this film follows the love triangle between a man and two women. With Hrithik Roshan in the lead role, this film received a positive response from both audience as well as the critics. Following is a list of some of the other actors who are a part of Mujhse Dosti Karoge cast and the characters that they have portrayed in the film.

Rani Mukherjee has played the role of Pooja, who falls in love with Raj but hides her feelings for him. Rani Mukherjee is among the versatile actors in the film industry who has worked in several hit films till date. Some of her notable performances can be seen in Black, Chalte Chalte, Mangal Pandey: The Rising, Bunty Aur Babli and many others.

Kareena Kapoor has played the role of Tina, who also falls in love with Raj unaware of his feelings for Pooja. Kareena Kapoor is yet another prominent actor in Bollywood and has starred in many popular films during the course of her career. Some of her well-known films include Jab We Met, 3 Idiots, Talaash: The Answer Lies Within, and Good Newwz among others. 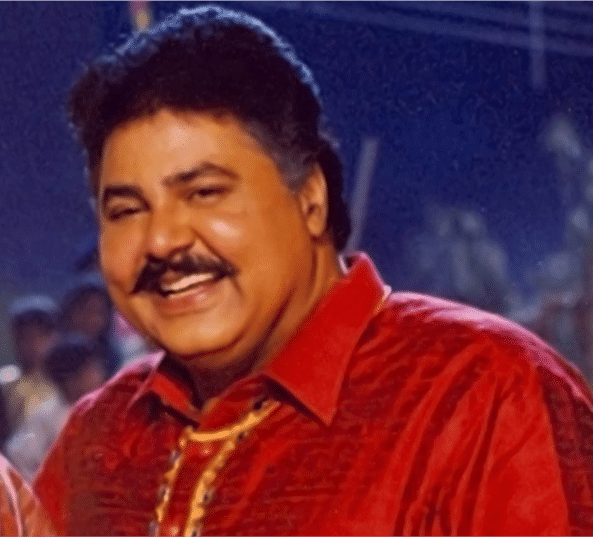 Satish Shah is arguably one of the most experienced actors in the cast of Mujhse Dosti Karoge. He has played the role of Pooja’s father in this film. He has worked on a long list of hit films and TV shows in the past. They include Sarabhai vs Sarabhai, Ra.One, Kal Ho Naa Ho and more.

READ | 'Skirts Ahoy!' cast: Know all about the actors and their characters in the 1952 film

Uday Chopra has played the role of Rohan, who falls in love with Pooja and intends to marry her. Uday Chopra has worked in a handful of other films as well, including Pyaar Impossible, Neal 'n' Nikki among others. He is best known for his role in the Dhoom film series.

READ | 'Waqt Hamara Hai' cast: All about the actors and their characters in the 1993 film