Mukesh Khanna slammed a report of Rs 9 lakh being charged for an 8-day COVID treatment. He asked if it was a hospital or hotel and suggested 'one solution.' 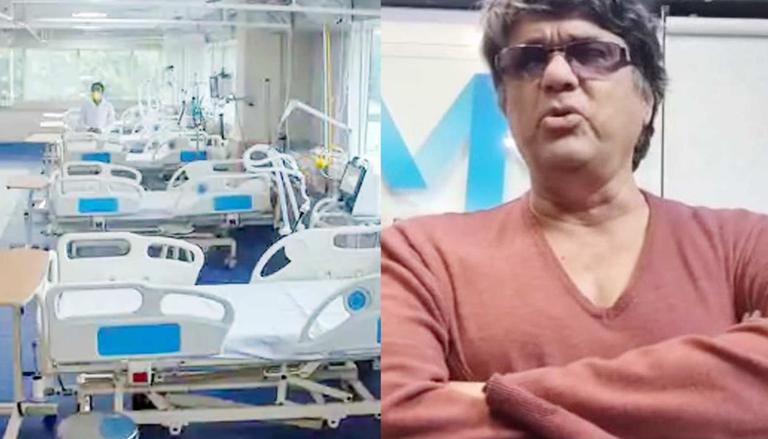 
Mukesh Khanna has expressed displeasure over the money being charged by some hospitals for COVID-19 treatment. The veteran actor stated that people being charged lakhs for the treatment was unacceptable. The Shaktiman star that the over-pricing at hospitals and lack of integrity was proving to be a huge hurdle for the common man and the 'only solution' to this was that hospitalisation be made free.

Mukesh narrated a news report of someone being charged Rs 9 lakh for an eight-day COVID-19 treatment and the patient did not survive either. He was aghast that the hospital told the patient's family that they would not hand over the body till they did not clear the payment.

The actor hailed the doctors and the health workers for their work amid the pandemic, but he slammed the hospitals for raising the prices of all treatment-related items and services. Khanna stated that it was amid the livelihoods of many being affected due to the pandemic. He suggested that auditors check the costing and asked how could charges could be such that it went up to Rs 1 lakh/day.

He stated that if it was possible for him, he would arrange everything. Khanna stated that he was a Shaktiman, but the world needed 'Shaktimaans.'

“The comman man will get crushed. That too in times of coronavirus, where people are already crushed under the burden of economy, fear and disease. I believe that there is only one solution to this, make treatment free,’ he tweeted.

“Are these hospitals or money-printing machines? Same medicines, same treatment, then why are hospitals charging exorbitant charges," he asked.

"I am not saying that all hospitals are doing so, but the ones that are doing so, why are they? No one is watching, not police, state or Indian government,"

Previously, Mukesh Khanna had been in the news for the wrong reasons when his death reports due to COVID-19 surfaced, and he had quashed them.  His sister, however, passed away after recovering from COVID-19.