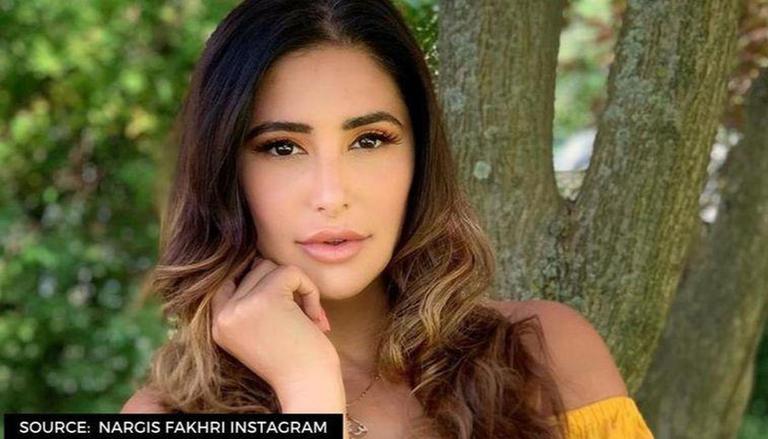 Nargis Fakhri has been busy investing in her well-being, with the launch of her upcoming dating app "Ilios". On Sunday, Nargis took to Instagram to reveal that her zodiac sign is "Libra", she also shared details about her role in Ilios. According to Ilios' prediction of the Libra sign, it described a Libra woman as one of the most "intelligent, coquettish, charming, and friendly women". Take a look at Nargis' Libra prediction here:

Read more| Nargis Fakhri Has A Piece Of Advice For A Fun Jeep Safari Ride In Dubai; Check Out

Nargis Fakhri revealed that she is a Libra woman on Instagram, as her new dating app-venture Ilios stated according to astrology that she "embraces elegance and femininity but also has a wild side". Nargis Fakhri, 41, was born on October 20, 1979, in Queens, New York. Recently, she collaborated with Ilios co-founder Trevor Holmes to launch the dating app that uses astrology and numerology to predict a suitable life-long partner for singles who are looking for "something meaningful" beyond surface-level interactions and lifestyle choices.

According to Ilios site blog, Nargis Fakhri is the Chief Creative Officer (CCO). It described her as a "passionate Libra", with the importance of being in a relationship and drawing guidance and inspiration "from the stars". Melanie Davidson, who is an Aquarius, was listed as the CEO of Ilios. The Rockstar actress responded to fans reactions, where they also revealed their Zodiac signs. Take a look at the comments here! 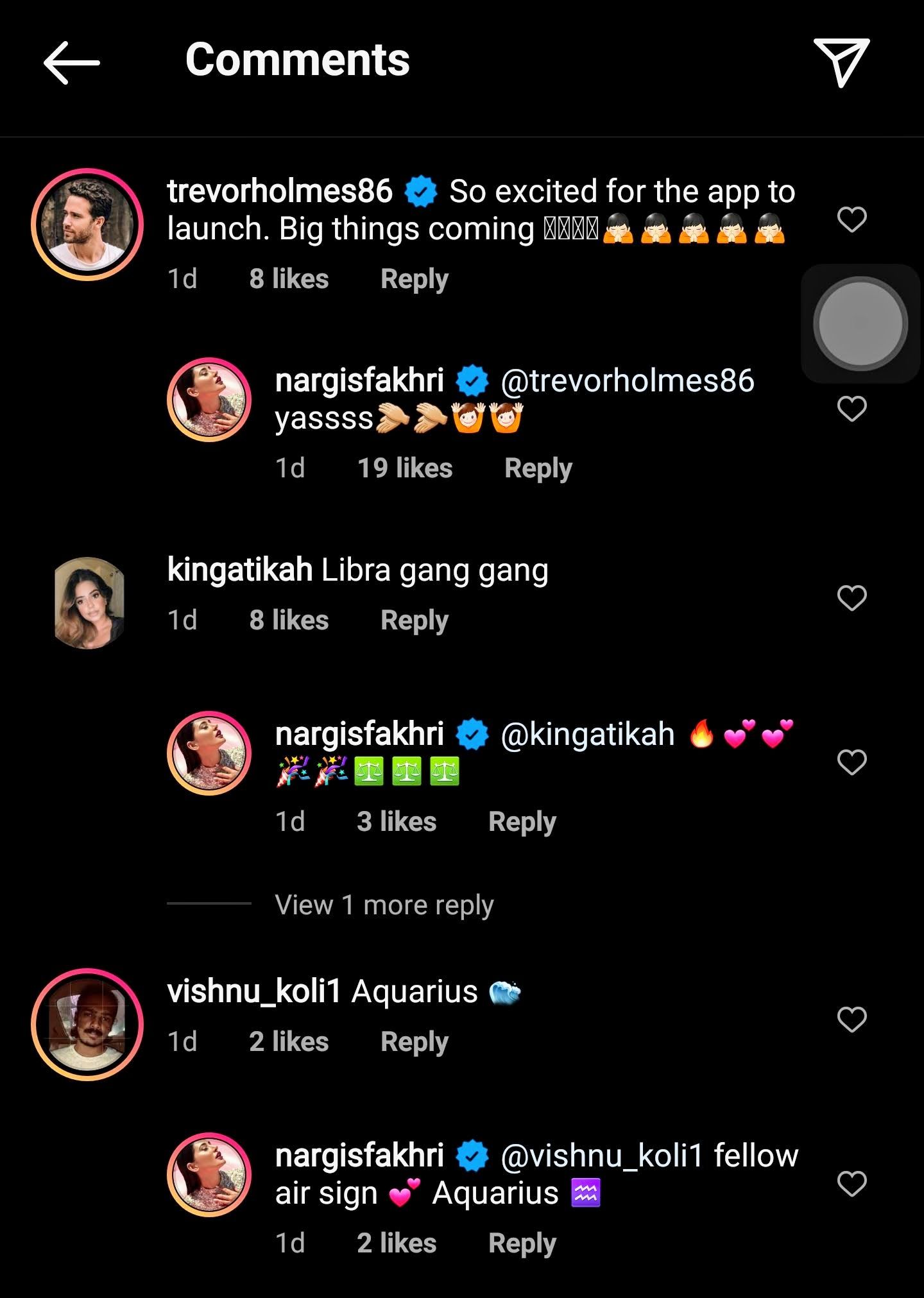 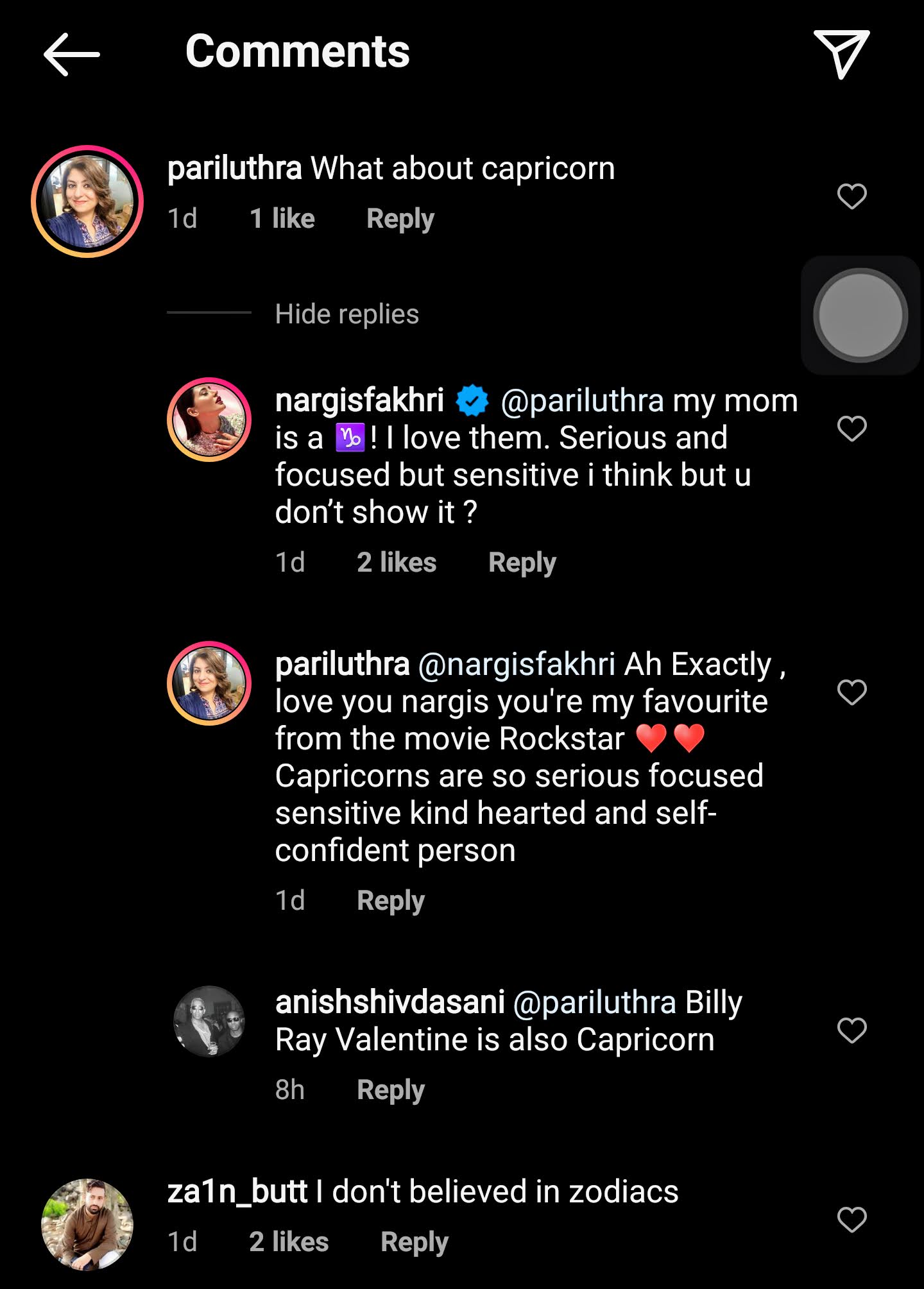 More on Ilios, the astrology based dating app

Ilios is described as an evolution to modern dating wherein it creates a unique experience for users to match with their potential life-long partners using astrology and numerology predictions and providing matches that are deeper than lifestyle and surface-level interactions, as is the case with most dating apps. According to Trevor Holmes, the Chief Influencer Officer of Ilios, the app uses Eastern, Western, and Vedic astrology and numerology to help users understand their own personal character traits while suggesting suitable matches based on compatible characteristics as suggested by the stars and planets, utilising proper data algorithms. Ilios has planned to launch the dating app for Android and iOS users soon, with those joining the waiting list will receive special offers on the premium version of the app.

Read more| Had No Apprehension Of Being Compared To Emily Blunt: Parineeti On 'Girl On The Train'

WE RECOMMEND
Nargis Fakhri has a piece of advice for a fun jeep safari ride in Dubai; check out
Preity Zinta opts for virtual yoga session in times of pandemic, calls it 'new normal'
Makar Sankranti 2021: Know all about the History, significance & celebrations on this day
'Master' movie cast: All about the Vijay and Vijay Sethupathi starrer movie
Who is Victoria from 'The Bachelor' and why is she hated? Know all about her