In a recent interaction, Neetu Kapoor opened up on battling depression and consulting a psychiatrist after the death of her husband Rishi Kapoor. Read more. 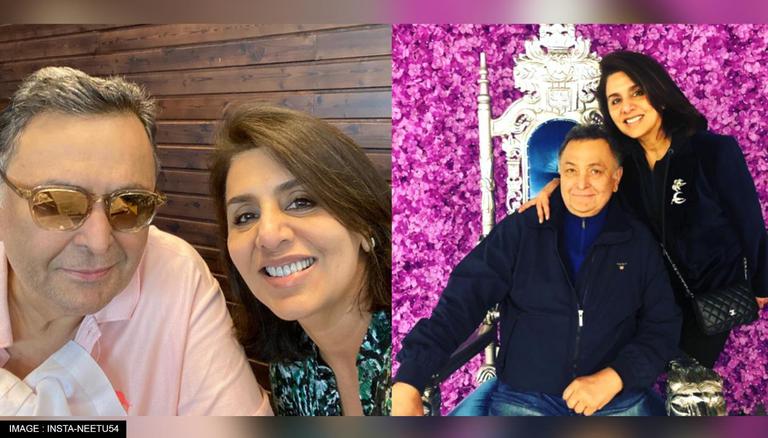 
Veteran actor Neetu Kapoor battled with depression after the passing of her husband Rishi Kapoor, as per Healthshots. During her latest interaction with the portal, Neetu revealed that the initial six months after the demise of the iconic Bollywood star were difficult for her. To deal with the ordeal, the mother of Ranbir Kapoor, consulted a psychiatrist. However, Neetu soon realised that she was much 'stronger' than what the doctor told her.

'I am stronger': Neetu Kapoor

According to the veteran star, after a few therapy sessions, she reportedly realised being 'stronger'. She claimed that her doctor asked her to do a few things which she already knew and hence decided to stop consulting a psychiatrist. “I went to a psychiatrist. After my husband (left), I used to consult a doctor, but then I said, ‘I am stronger than what the doctor is saying,’” she said

Neetu further asserted that she took care of all the 'low feelings' on her own. She added, "So, I thought to myself ‘Why am I not doing these myself?.’ And so, I stopped seeing the doctor and I dealt with my ‘missing him’, ‘feeling low’ feelings within myself, and made myself stronger."

After being absent on the silver screen for almost 9 years, the veteran is making her comeback with Varun Dhawan and Kiara Advani in Jug Jugg Jeeyo. Recently, the makers hosted a trailer launch event which was attended by the entire cast of the film. During the event, Neetu briefly got emotional while remembering her husband and said "I am sure he's going to be very happy seeing this beautiful film that Raj has made. This movie will always remain so special to me. This is like I am coming back in a Hindi film." Jug Jugg Jeeyo is scheduled to be released on June 24, 2022.

READ | Neetu Kapoor engages in fun banter with paps about her 'bahu', but it's not Alia Bhatt

Actor Rishi Kapoor was diagnosed with leukaemia in the year 2018. He underwent treatment for almost a year and successfully returned to India after that. He was hospitalised at the Sir HN Reliance Foundation Hospital on April 29, 2020, owing to breathing difficulties. He passed away the following day from leukaemia. Rishi Kapoor’s demise came less than 24 hours after Irrfan Khan.