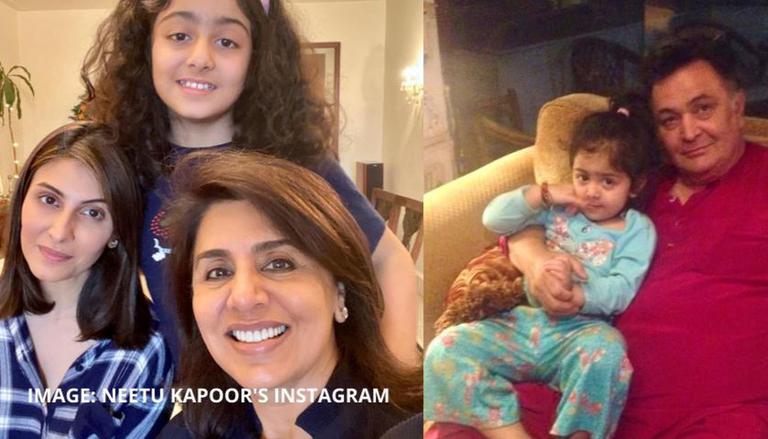 
Veteran actress Neetu Kapoor is often seen reminiscing her earlier days and shares videos and pictures of her family. Neetu Kapoor recently took to her Instagram and shared throwback photos of her daughter Riddhima Kapoor and granddaughter Samara with Raj Kapoor and Rishi Kapoor respectively. The actress accompanied the photos with the caption "grandfather's love".

Neetu Kapoor took a trip down memory lane and shared two throwback pictures. The first photo showed Neetu Kapoor's granddaughter Samara on the lap of the late Rishi Kapoor. The second picture showed a young Riddhima sitting in the lap of her grandfather Raj Kapoor. While sharing the photos, Neetu Kapoor wrote "Grandfather’s loving lap" and used the hashtags #circleoflife #comforting #love. Riddhima Kapoor was all hearts for the throwback picture as she left heart emoticons in the comments section. 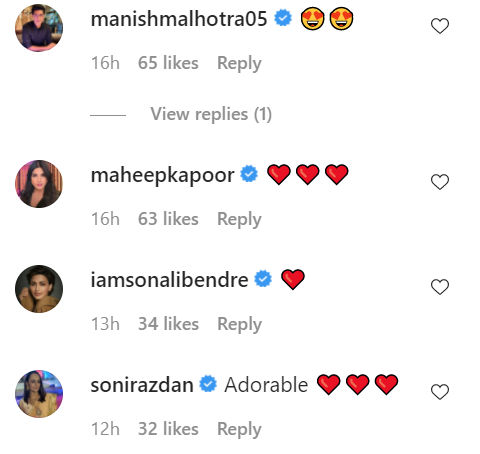 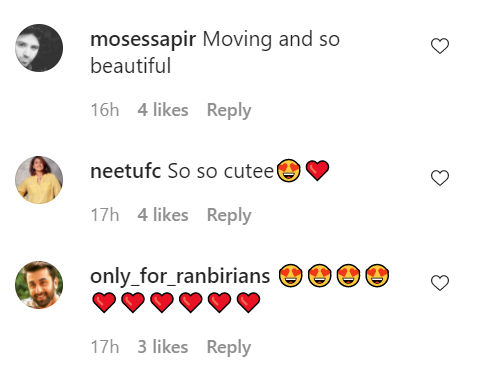 Neetu Kapoor took to her Instagram and paid tribute to her late husband Rishi Kapoor on his death anniversary. The actress shared a black and white throwback photo with Rishi Kapoor. In her caption, she wrote, "All of last year has been of grief and sadness around the world for us maybe more as we lost him. Not a day has gone by when we have not discussed or reminisced him as he was an extension of our existence .. sometimes his wise advice:: his wisecracks: his anecdotes !! We have celebrated him all year with a smile on the lips as he will stay in our hearts forever 🌸 we have accepted life will never be the same without him !!! But life will go on."

On the work front, Neetu Kapoor will be seen in the romantic drama Jug Jugg Jeeyo. The movie will also star Anil Kapoor, Varun Dhawan and Kiara Advani in the lead roles, alongside Prajakta Koli and Maniesh Paul.