Not Only 'Chehre', Amitabh Bachchan Also Did THIS Sanjay Leela Bhansali Movie For Free

Chehre is not the only film that Amitabh Bachchan did for free. The veteran actor also did Sanjay Leela Bhansali's critically acclaimed film Black free of cost. 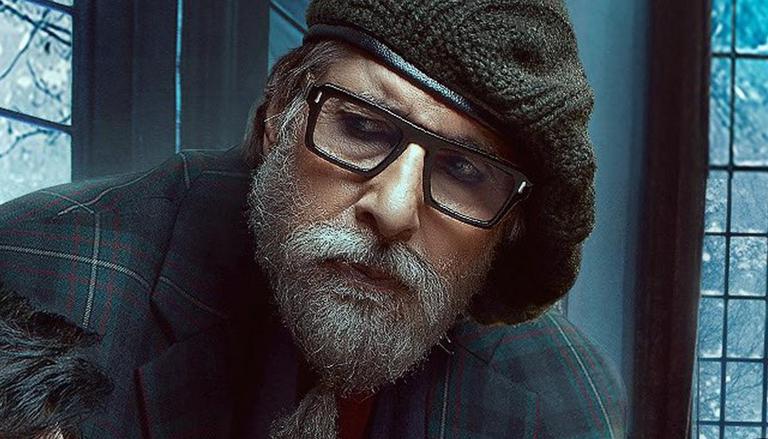 
Amitabh Bachchan starrer Chehre is currently screening in theatres. Reportedly, the actor was so impressed with the film's script that he did it for free. Moreover, he bore his travel expenses for the film's shoot. Apparently, Chehre is not the only film that Big B did for free.

Films that Amitabh Bachchan did for free

In a recent interview with Peeping Moon, producer Anand Pandit revealed that Amitabh Bachchan did the latest film Chehre for free. The actor was given credits under Friendly Appearance to avoid tax issues. Moreover, he paid for his own travel for the shoot of the film. As per a recent report by Hindustan Times, Chehre is not the only film that Amitabh Bachchan did for free. The veteran actor also did Sanjay Leela Bhansali's critically acclaimed film Black for free due to his desire to collaborate with the director. He played the lead role in the film alongside Rani Mukerji. The actor also won the National Award for the film.

The actor reportedly wrote about his experience while working on Black in a blog in 2017. He shared it was an overwhelming experience for him to be asked to play a lead role by Sanjay Leela Bhansali. He also wrote that being a part of the film itself was a "sufficient fee" for him. Big B further mentioned late actor Dilip Kumar was also present at the premiere of the film, which was like a dream come true for him.

Black, a milestone in Bhansali's portfolio

Black came out in February 2005. The film's plot revolved around a stubborn teacher who helps his blind and deaf student in exploring her potentials. The girl eventually graduates college and gives away a speech as well. The film won several lauds from the audience and critics. The movie grabbed three awards at the 53rd National Film Awards, including those for Best Feature Film in Hindi and Best Actor categories. The widespread acclaim received by the movie opened the doors for director Sanjay Leela Bhansali to make several big-budget films.

Meanwhile, Chehre is currently running in theatres. The drama-mystery film was helmed by Rumy Jafry while Anand Pandit bankrolled it. Amitabh Bachchan plays the role of a lawyer in the film while Emraan Hashmi portrays the role of a business tycoon. The film also cast Krystle D'Souza in a pivotal role.

READ | From 'Chehre' in August to 'Fighter' in 2023, check out latest movie release dates