On Manushi Chhillar's Birthday, Take A Look At Some Lesser-known Facts About The Model

On the occasion of Manushi Chhillar's birthday, take a look at some lesser-known facts about the Miss World 2017 winner. Get more info about the model here 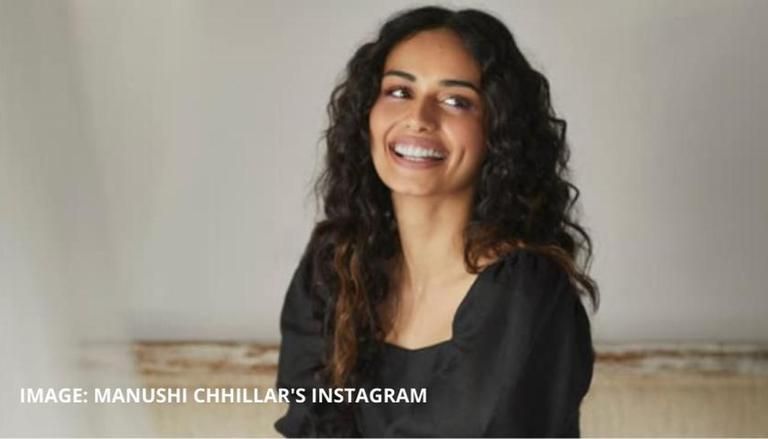 
Manushi Chhillar is a model and actress and the winner of Miss World 2017. The model represented the state of Haryana at the Femina Miss India 2017 pageant in which she won. Chhillar is the sixth representative from India to win the Miss World pageant. Manushi is all set to make her debut in Bollywood through the much-awaited 2021 film Prithviraj, which will be directed by Chandraprakash Dwivedi. Based on the life of Prithviraj Chauhan, a Rajput king from the Chahamana dynasty, it will feature Akshay Kumar as Prithviraj Chauhan while Manushi will play the role of his wife Sanyogita. On the occasion of Manushi Chhillar's birthday, let us take a look at some lesser-known facts about the actress here.

1. Manushi hails from a family of highly educated professionals. Her father, Mitra Basu Chhillar, is a scientist at Defence Research and Development Organisation (DRDO), while her mother, Neelam Chhillar, is an associate professor and departmental head of neurochemistry at the Institute of Human Behaviour and Allied Sciences.

2. She was pursuing a medical degree Bachelor of Medicine, Bachelor of Surgery (MBBS) before entering showbiz.

3. In 2019, Manushi Chillar was named as the 'Sexiest Vegetarian Personality' in India, by PETA.

4. Manushi was India's top trending personality on the Google search engine in 2017

5. Manushi Chhillar runs a Beauty with a Purpose campaign called 'Project Shakti'. The campaign's goal is to spread awareness about menstrual hygiene. In 2018, the campaign was aided by the government and ensured free availability of sanitary napkins for all girls in the government schools of Haryana by the Chief Minister of the state.

6. Manushi Chhilar will nest be seen in the comedy movie The Great Indian Family opposite Vicky Kaushal in the lead role.

7. Chhillar crowned her successor Vanessa Ponce of Mexico at the end of Miss World 2018.

8. She made an appearance in the special show Super Nights With Padman to promote her Beauty with a Purpose project on menstrual hygiene, in association with Akshay Kumar's Pad Man movie, which released in 2018.