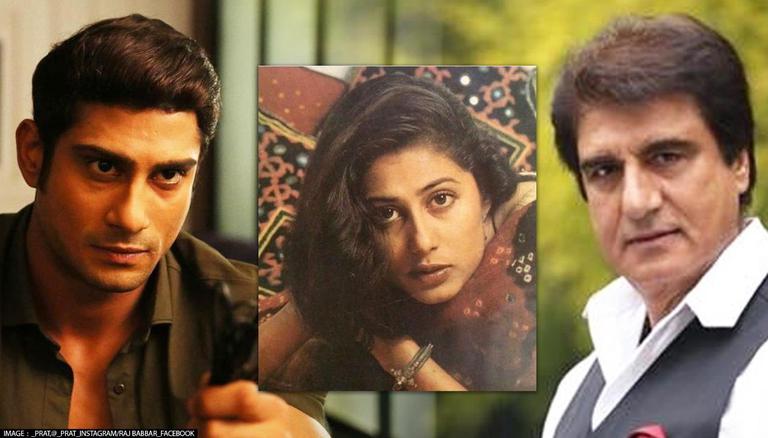 
Tributes poured in for Smita Patil on her 66th birth anniversary on Sunday. The actor, who was considered among the most accomplished stars of the film industry, was hailed on the occasion. Leading the messages to mark the occasion were her husband, veteran actor-politician Raj Babbar and son, actor Prateik Babbar.

The former called her 'exceptional.' Babbar stated that her 'soulful portrayals were a class.' The latter wished his late mother with a message on social media.

Sharing a photo of Smita Patil on Twitter, Raj Babbar wrote that she was 'fondly remembering' Smita on her birth anniversary. The Congress leader praised her connect to the masses and called it 'so pristine.

' 'Your presence had a glitter. Your influence lifetime," his tribute message read.

She was exceptional. Her soulful portrayals were a class & her connect to the masses so pristine - fondly remembering Smita today on her birthday.

Your presence had a glitter. Your influence lifetime. pic.twitter.com/JJB5EHxF0b

Prateik took to his Instagram stories and wrote, 'Happy Birthday Mom.' He also dropped a heart emoji to express his feelings. 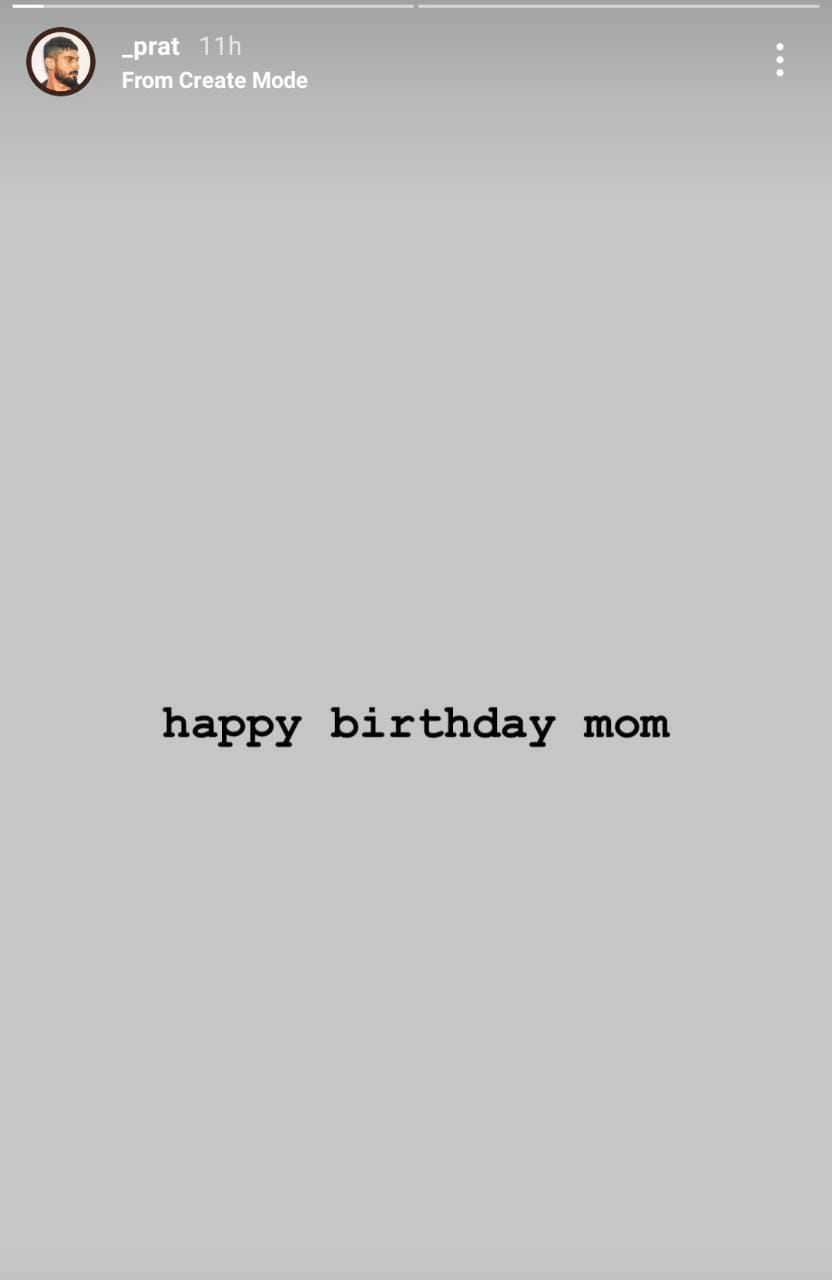 For the unversed, Raj Babbar and Smita Patil got married after being romantically involved after working together on the movie Bheegi Palkein. Their only child Prateik was born on November 28, 1986. The star kid spent just two weeks with his mother as it was after giving birth to him that she passed away. She suffered from childbirth complications, leading to her death.

Prateik regularly shares posts to honour his late mother. On Diwali last year, he had shared an image of himself, dressed in a T-shirt with his mother's photo and held two diyas to convey his greetings for the occasion.

Last year on her birth anniversary, he had dropped a photo of Smita Patil and called her his 'gorgeous mama!' Right from writing 'she is me' to getting emotional after seeing an artist's sketch of the two, Prateik often shows how much he loved his mother.

Smita Patil was one of the important faces in the new wave of Indian cinema as she starred in numerous ventures of the parallel cinema space, where directors like Shyam Benegal and actors like Naseerudin Shah, Om Puri, Shabana Azmi, among others flourished. She won two National Awards and was awarded the Padma Shri.