As 'Sandeep Aur Pinky Faraar' hit the digital screens, actor Parineeti Chopra talked about being criticised for her acting skills when her films didn't work 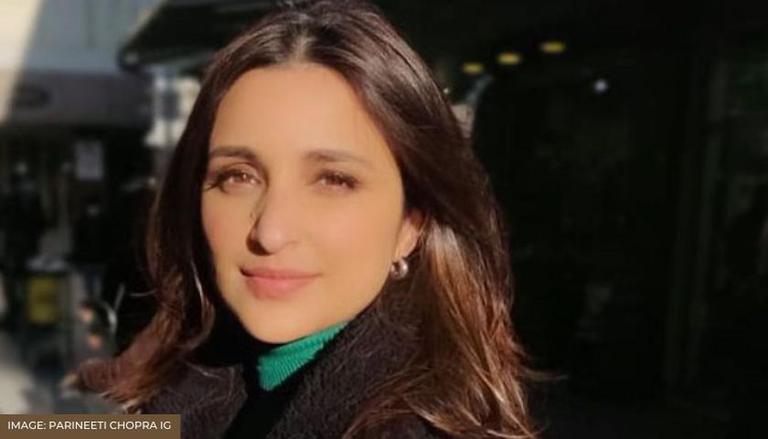 
As Bollywood film Sandeep Aur Pinky Faraar released on Amazon Prime video, actor Parineeti Chopra opened up about her success and failure while stating that she was sick and tired of hearing people say that she was not giving her best. In an interview with Bollywood Hungama, she went on to say that despite doing her best, the projects she was opting for weren't showcasing her abilities to the fullest.

Interestingly, the Ishaqzaade actor asserted that if an aspiring actor has talent and that talent can be brought out, that is the biggest achievement of an actor. She added that there are many actors who are talented, but do not find a good script to present it and they keep telling that they are talented. However, they are unable to showcase it, and that is the most "unfortunate situation".

Coming back to her, the Kesari actor stated that it was the other way around for her. While recalling that her initial movies were good, she added that she had received awards and appreciation for them. But after that, suddenly, her acting skills were questioned because the films didn't work at the Box Office.

READ | Did you know Varun Dhawan once pranked Parineeti Chopra leaving her speechless?

Explaining further, the Kill Dill actor added that no one questioned the films, no one told her that the film didn't do justice to her. And, later, she decided to wait and be patient, thinking she will only do films that will showcase her talent to its full ability. She then shared that to follow the same, she did Sandeep Aur Pinky Faraar, Saina and Girl on the Train. Reasoning further on the same, Chopra revealed that she was sick and tired of hearing people say that she was not doing her best. She concluded by saying that she was always doing her best but maybe the material was not something showcasing her best.

On the professional front, the 32-year-old actor is currently basking in the success of her recent release Sandeep Aur Pinky Farrar. The film, directed by Dibakar Banerjee, also features Arjun Kapoor. Neena Gupta and Jaideep Ahlawat also play crucial characters in the film.