'Please Don’t Try To Fix Me': Anupam Kher Gives An Insight On How He Deals With Sadness

Anupam Kher recently took to his Instagram handle and shared a piece of thoughtful note with all his fans along with his photos doing a namaste. 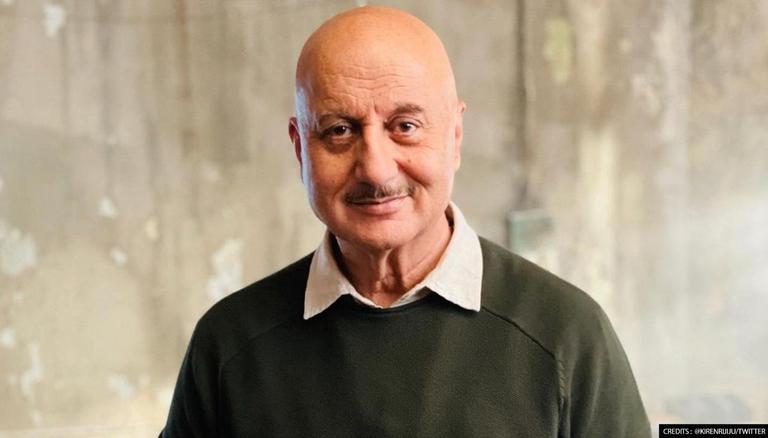 
Anupam Kher is one of the popular Bollywood celebrities who frequently delights his fans with his social media posts. The actor recently drooped in a thoughtful quote for all his fans and also added a couple of his intense candid photos urging people not to try and fix him. All his fans liked his post and expressed their feelings by showering hearts symbols in the comments.

In the caption, he urged everyone not to try and fix him and adding to it, he stated, “Please understand that like everybody else I too just get sad sometimes. So sometimes I shut the world out and when I feel better I will let it back in! :)”

READ | Anupam Kher narrates how Leonardo Di Caprio reacted to his introduction: 'Gave me a hug'

Numerous fans took to Anupam Kher’s Instagram post and dropped in hearts and heart-eyed emojis in the comments to depict how much they liked his post. Some of them also complimented him by stating how he was ‘incredible’ and added how they agreed to what he stated in his caption. Some of them also mentioned how he was one of the most inspiring persons and wished him to stay strong. Take a look at some of the reactions to Anupam Kher’s Instagram post. 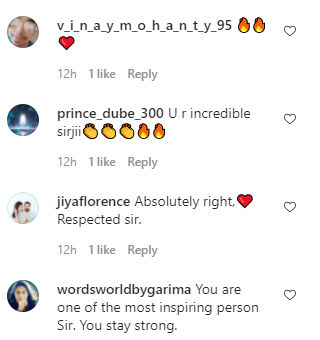 As the actor awaits the release of his upcoming movie, The Kashmir Files, he recently received a piece of shocking news that he decided to share with his fans. He revealed how one of the line producers from his crew hung herself to death a couple of days ago and mentioned how he received a message from her number stating that she passed away. Mourning her death, he also shared some memories from the sets of the movie where the entire crew celebrated her birthday together and even complimented her on how she was brilliant, helpful and excellent at her job. He also prayed for her soul and hoped that her mother and brother could deal with the loss.