Prabhas' Top Character Evolution Moments In Cinema From 2005 To Now

Here is a list of Prabhas' character evolution moments that mark a milestone in the actor's career. A complete list of best of Prabhas' roles.

Prabhas has been part of many hits and his amazing character evolution over the years is proof of his acting skills. The Telugu actor, now who is loved in Bollywood, had an amazing journey so far, marked with his popular work Chakram in 2005. Since then he has delivered some thrilling stories. Take a look at his character evolution.

Also Read | Prabhas And Other Actors Who Played Both Father And Son | Have You Seen These Films?

Prabhas’s 2005 film Chakram witnesses him in an innocent role of the titular name Chakram, a confused young man. He is in love with Lakshmi. Chakram is diagnosed with cancer and turns to isolation from friends family and even his love. Prabhas’ role in the film is rather innocent. Even his buzz-cut look with simple dressing is convincing. 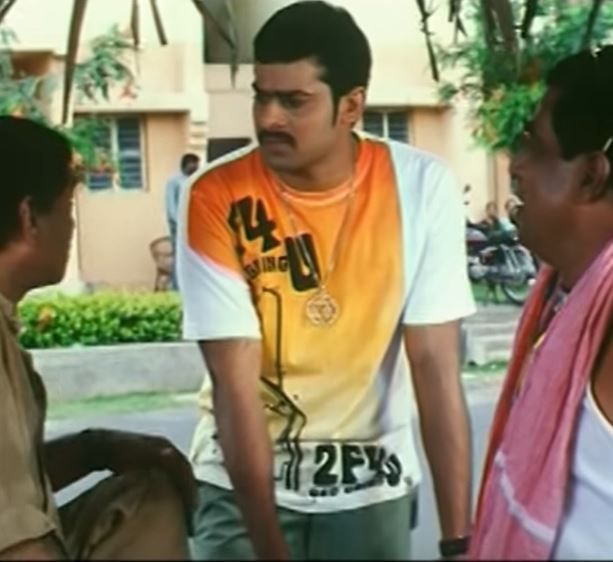 Prabhas starred in and as Munna in 2007. He essayed the role of a collegian on a vendetta against a criminal. Prabhas’ looks are also intimidation like that of a brave young man. His signature polo shirt and low waist paint look were loved by many fans. 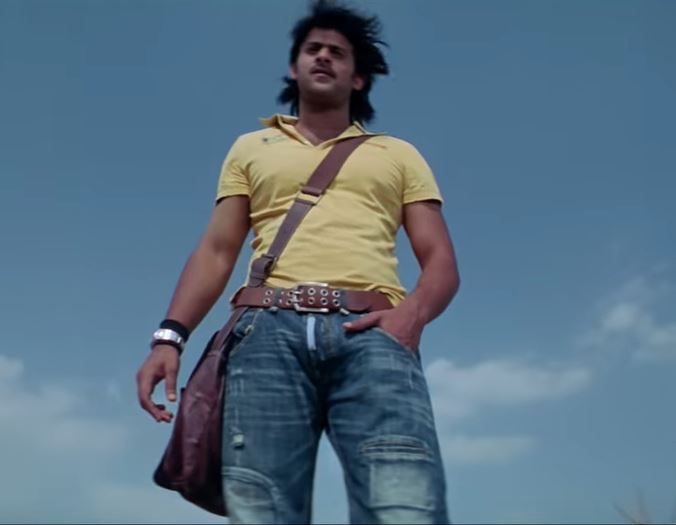 All suited up and vogue, Prabhas looked dapper in most of his looks in the film Billa, a hit Telugu film. Prabhas essays the double role of Billa and Ranga in the film. Trying to fulfil the gangster needs of Billa, Ranga falls trap to the unknown depth of the underworld. 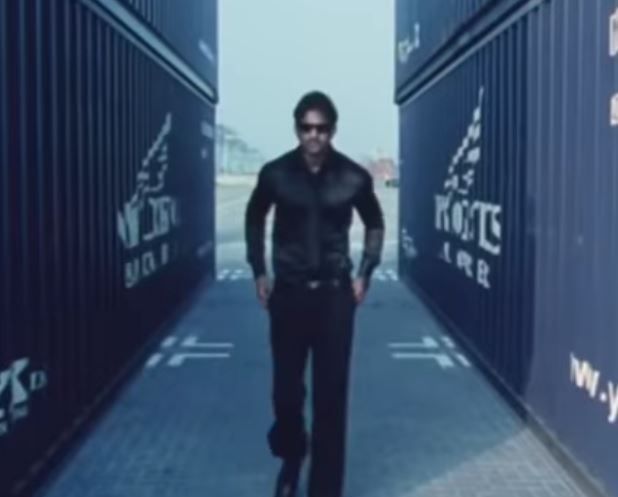 Baahubali is Prabhas’ best work recognised internationally. The actor essays the double role of Baahubali and his long lost son. The epic fictional drama was loved by many of his fans. In the film, Prabhas is donning many looks with royal ensembles and attires.

Prabhas latest venture into Hindi cinema, Saaho is a take on a murder mystery. He is essaying the role of an undercover cop in his rugged looks as a saver of the authorities. Saaho film was loved by fans for his action sequences.