Actor Prateik Babbar recently took to his Instagram handle and shared throwback pictures of his snazzy hair coloured looks that he once experimented.

As actor Prateik Babbar’s hair colour avatars are a sensation among all his fans, they were recently thrilled to see some of his old pictures on social media. As the actor posted two of his pictures for his fans, he was in an entirely different avatar and in a matter of time, many of his fans expressed how amazing Prateik Babbar’s photos were. Let’s take a look at Prateik Babbar’s Instagram and see how the fans liked his stunning hair colour look.

Prateik Babbar recently took to his Instagram handle and posted two of his pictures of his snazzy hair colour avatars. In the picture, he can be seen in a quirky platinum-coloured hair shade with a pair of red and purple coloured sunglasses. Prateik Babbar’s photos also depicted his cool tattoos inked right below his ear while another one on his fingers that stated ‘FATE’. His quirky look also had a snazzy set of nail art done on all his fingernails of his right hand.

Prateik Babbar also added another picture of himself with the same look and mentioned the name of his stylist in the caption. He can be seen posing with a blissful smile on his face while sitting in a car. As the actor showcased his stylish look, his cool tattoo on the left hand also caught the eye of many of his fans. 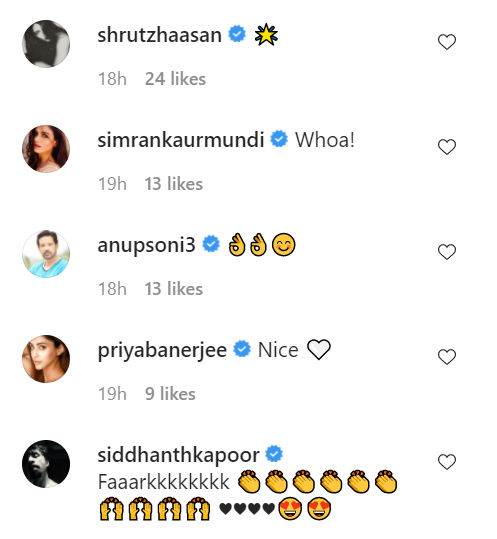 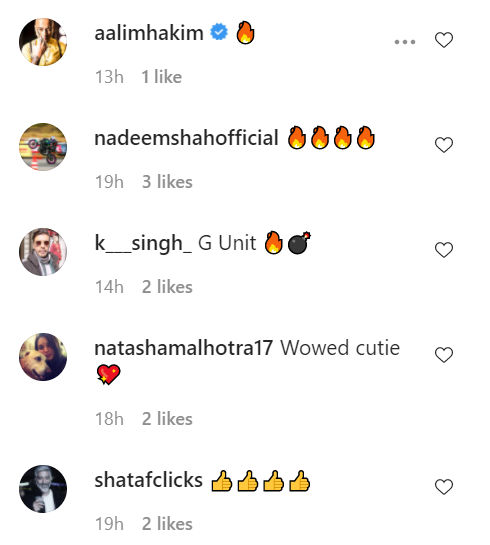 With Prateik Babbar’s platinum hair look, he also dropped some of his other hair colour avatars on his Instagram handle that received a positive response from his fans. He experimented his looks with quirky blue coloured hair while another time he tried out another look in which he was seen with half of his hair in red while the rest were black. He even coloured one of his eyebrows in the same manner and posted this photo on his Instagram.