Priyanka Chopra's BBMAs Look To Her Recent Fundraiser; A Look At How The Week Went For Her

Priyanka Chopra has had a truly busy yet eventful week. Have a look at all the things the actor dipped her toes into this past week and what she did. 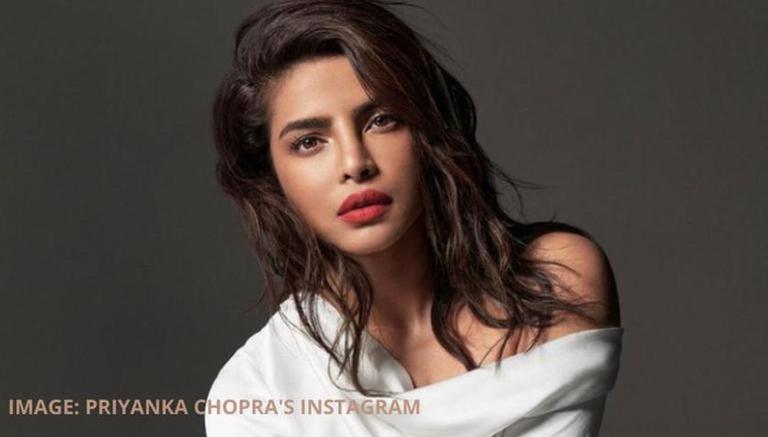 
Priyanka Chopra Jonas is known for always being involved in a plethora of activities - from her acting endeavours to fundraising for some cause or another. She is also a permanent fixture on the red carpet where she has flaunted some truly iconic looks. The actor has gained even more popularity after her marriage to the Jonas Brothers alum Nick Jonas and has secured a place for herself in Hollywood. Priyanka Chopra Jonas has had a busy week as she has been involved in many activities. Let us have a look at what has been keeping the Bajirao Mastani actor busy this past week.

On May 24, 2021, Priyanka Chopra’s Instagram was witness to her speaking about her fundraiser #TogetherforIndia. This was an initiative that Nick Jonas and Priyanka had started to help India as it is facing the deadly second wave of the Coronavirus. The pandemic has been ravaging the country with numbers spiking every day and people losing lives. The main cause of the catastrophe is the lack of funds and equipment in the country. This is why Priyanka Chopra Jonas, along with her husband, worked to raise funds to help the situation here. In her video, she spoke of how much they had raised and given the situation, how much more they wanted to raise. She also addressed some key questions in her session.

The highlight of the week for Priyanka Chopra Jonas was the BBMAs which her husband hosted and she presented at. The actor expressed her excitement at getting the opportunity to present at the prestigious ceremony. Chopra wore a Dolce and Gabbana gown that was considered one of the best looks of the night.

Priyanka Chopra’s Instagram saw a ‘husband appreciation post’ being shared by her. The picture she shared was one of Priyanka Chopra’s photos, where her love for her husband was shining out. Her post enumerated how she admired her husband and his work ethic. She also revealed that Nick Jonas had met with an accident and broken a rib and yet he had shown up to the BBMAs and had executed the task that had been handed to him.