R Madhavan Gets 'so Jealous' Watching Elon Musk's 2015 Video; Shares What He Craves For

R Madhavan got 'so jealous' watching Elon Musk's 2015 video on Twitter about the SpaceX's Falcon 9 project and shared what he craved for. 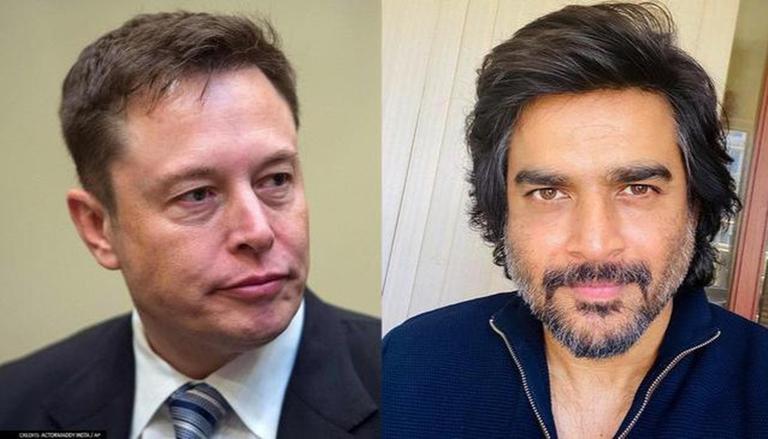 
Entrepreneurs often put significant finances, manpower and other resources into a project, but it’s the leaders' passion and the motivation they pass on to the team members that prove to be the difference many times. And when the success is finally achieved, the owners are often seen celebrating intensely. This was evident in a 2015 video of Elon Musk celebrating the return of the Falcon 9 rocket, a moment that left R Madhavan overwhelmed.

Madhavan reacted to a video of the SpaceX team keenly waiting for the arrival of the Falcon 9 rocket. One could see Musk watching it on the screens initially, before the excitement made him venture out and witness it with his naked eye. As he looked up to the skies and waited, an explosion-like light sends him and and the team into frenzied celebrations as the rocket finally landed back.

Musk then came and hugged his teammates and stared in awe at the view of the rocket ‘just sitting there’, and he said, ‘What! Holy Smokes man’. The entrepreneur then stated that the window of opportunity was open for life to go beyond earth, and no one was aware how long it take.

Madhavan might have also been interested in the video as he also has been working on a film based on space. The actor turns director-writer with Rocketry: The Nambi Effect that traces the story of former ISRO scientist Nambi Narayanan and his being framed with espionage charges. The trailer of the movie had made headlines upon release in April.