R Madhavan shared a ‘sad and unique’ experience with his followers. He boarded an empty flight to Dubai on July 26, that felt like 'an apocalypse film'. 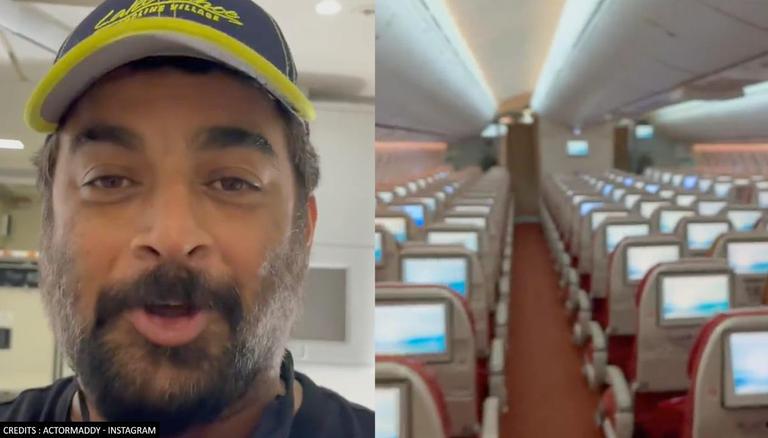 
On Wednesday, 3 Idiots actor R Madhavan took to his Instagram account to share his ‘sad and unique’ experience with the fans. The actor boarded a flight to Dubai and shared several videos and images on the social media platform. In the video, one can only see him apart from the flight crew, suggesting that he was the only person on board.

As per the caption of the video, the incident took place on July 16, even though the post was shared on his official account on Wednesday. The actor can be seen walking in-between the aisle and showing his followers that there is no one else on board. In the video, he said, “So, this is going to be a really unique moment for me in my life.”

Apart from the video the actor filmed inside the flight, he also took a video of himself at the airport and the lounge area, which was completely empty as well. He also posted other parts of the airport that appeared to be completely deserted. He captioned his post, “July 26th 2021…Amusing but sad. Praying hard for this to end soon so loved ones can be with each other. [sic]” He also mentioned in the caption that he was in Dubai for the shoot of Ameriki Pandit.

READ | R Madhavan starts shooting for a trilingual movie, 'feels great to be back on floors'

The post received reactions from fans and other members of the fraternity. Actress Adah Sharma took to the comments, and wrote, “This is like an after apocalypse movie!” On the other hand, actor Daljeet Kaur commented, “How is it so empty?? It’s kind of spooky.” 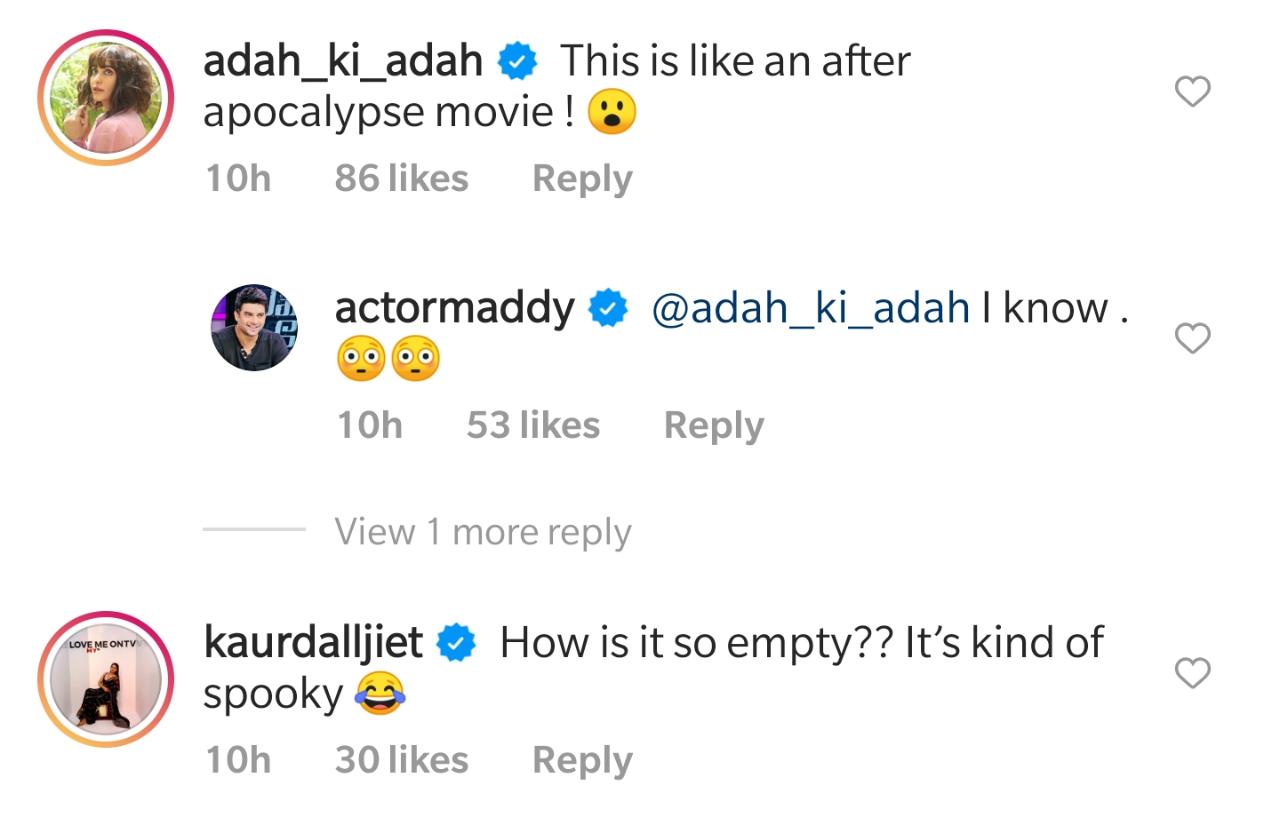 R Madhavan in the movies

The actor is currently working on the upcoming film, Ameriki Pandit. He will star alongside Manju Warrier and Vineet Sharma. Before Ameriki Pandit, the actor wrapped up his shoot for Decoupled, where he takes on the role of a writer with a broken marriage.

In the series, he persuades his wife to continue living with him and the two pretend to be together for the sake of their daughter, who is terrified of her parents getting a divorce. The series is helmed by Hardik Mehta, best known for his films such as Roohi. The series will also star Surveen Chawla in the lead role opposite R Madhavan.

WE RECOMMEND
R Madhavan and wife Sarita Birje meet actress & friend Shilpa Shirodkar in Dubai; see pic
Madhavan finds himself at 'loss of words' after seeing Mirabai Chanu's Manipur home
R Madhavan reveals what he does to avoid temptation and keep his marriage rock-steady
R Madhavan starts shooting for a trilingual movie, 'feels great to be back on floors'
R Madhavan wraps up upcoming Netflix series 'Decoupled' opposite Suvreen Chawla