R Madhavan turns 51 years old on June 1, his fans have been flooding the internet with birthday wishes for the star. Take a look at the wishes by fans. 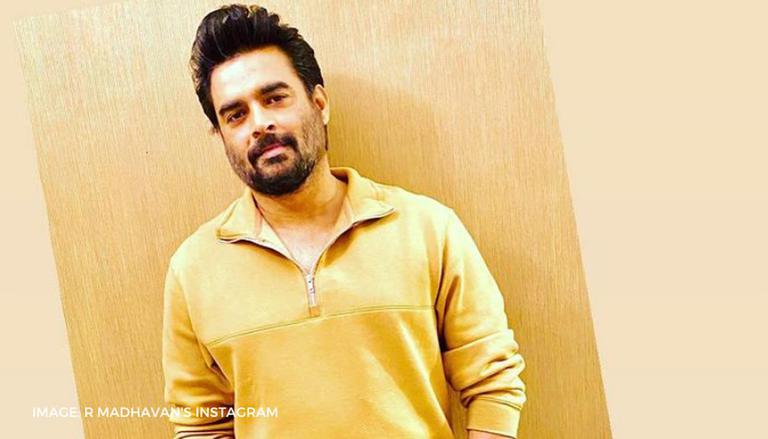 
Actor R Madhavan who has carved a niche into the audience's heart with his acting prowess is celebrating his birthday today. As the actor turns 51, fans are showering him with birthday wishes on the internet. Ahead of his birthday, the actor had taken to Twitter to pen a loving note directed to his fans thanking them for all the wishes that they have already showered upon him and also shared that he will be spending time with his close family and will not be celebrating owing to the ongoing pandemic.

Hello my lovely Tweeplw-thank you for all the love from the bottom of my heart.Considering all that is happened & happening around us, I cannot imagine celebrating anything let alone my Birthday. I want to keep it very quiet and spend the day with my close ones.❤️❤️❤️🙏🙏🙏🙏

The actor is celebrating his 51st birthday and is getting showered with love, appreciation, and praise from his fans and followers. While many Twitterati has been using their respective Twitter handles to wish the actor by sharing clippings from one of his most famous movies Rehna Hai Tere Dil Mein, others chose to wish the actor and wish him luck for his future endeavours. One user commented, "Wishing #HappyBirthdayMadhavan Sir. LEGENDARY ACTOR with completely HIGHLY RATED + CRITICALLY ACCLAIMED films to his name for the 90% of his films. You're Pride of the nation Sir." While another commented, "Here's wishing the versatile actor a very happy birthday and have a great year ahead #HappyBirthdayMaddy #HBDMadhavan." Take a look at some of the Twitter wishes that caught our attention.

LEGENDARY ACTOR with completely HIGHLY RATED + CRITICALLY ACCLAIMED films to his name for the 90% of his films.

You're Pride of the nation Sir.#HappyBirthdayMaddy

Birthday wishes to the one of the most Versatile actor,
Pan indian star,
Tamil's pride,
Chocoboy Maddy Madhavan #HappyBirthdayMaddy pic.twitter.com/gYQrvXGUp4

Happy bday @ActorMadhavan .You have entertained the entire nation with your wonderful perfomances in films like Anbe Sivam , 3 idiots ,Vikram Vedha , Irrudhi Suttru and Alaipayethy
Your journey and evolution has been inspiration .Looking forward to watch Rocketry in theatres

A look at R Madhavan's movies

R Madhavan is an actor, director and producer who has appeared in various Tamil and Hindi films. The actor rose to fame as a romantic hero with the 2000 Tamil movie Alaipayuthey. A year later in 2001, he made his debut in Hindi cinema with the movie Rehna Hai Terre Dil Mein opposite Dia Mirza. Post that, the actor has been a part of several popular Bollywood movies including Guru, Rang De Basanti, 3 Idiots and Tanu Weds Manu amongst several others. The actor also ventured into the digital space in 2018 with Amazon Prime Video's Breathe.

He will soon be seen in the pan India project Rocketry: The Nambi Effect. Directed, written and produced by the actor himself, the movie is based on the real-life story of former ISRO aerospace engineer and scientist Nambi Narayanan. The trailer of the film was released recently and has garnered rave reviews from the audience.