'Sacred Games' star Radhika Apte recently revealed being "exploited" on the sets of her film 'Rakht Charitra' and not being paid for 'Vaah! Life Ho Toh Aisi' 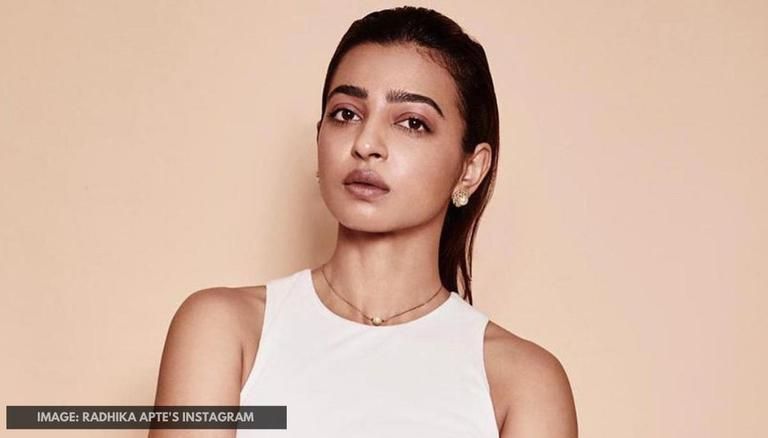 
Although actor Radhika Apte carved a niche for herself as an actor in the last couple of years, she has been recognised as a talented performer since her early years in the film industry. The Raat Akeli Hai actor recently took a stroll down memory lane and revealed the time when she felt "exploited" on the set of her 2010 film Rakta Charitra and was refused remuneration for her work in 2005's film Vaah! Life Ho Toh Aisi. In her latest interview with Grazia for the magazine's May issue, Radhika recalled the "absolutely obnoxious" behaviours of the production houses and shared an anecdote from her audition for 2011's popular film, Shor in the City.

While Radhika Apte's movies in the past few years have massively contributed to establishing her name in showbiz, the 35-year-old witnessed a rocky start to her career in her early days as an actor. During her recent interaction with the lifestyle magazine, the Sacred Games star spilt the beans on being exploited by the makers of Vaah! Life Ho Toh Aisi and Rakht Charitra. Radhika revealed that she was not getting paid much for the Vivek Oberoi-starrer.

In addition to being underpaid, Radhika Apte was also told to shoot in Tamil and Telugu languages as well whereas she was informed about doing one film only. Recalling her days from the sets of Rakht Charitra, the film and television actor said she had to endure long hours on sets because its shoot used to never start on time and her talent and time were also not being optimised by the makers. Furthermore, she also spoke about not being paid at all for her debut film, Vaah! Life Ho Toh Aisi.

Elaborating further on the same, Radhika explained she was refused remuneration for the Mahesh Manjrekar directorial because the production house could not afford to pay her and thus, she was asked to work for free. However, when she commenced its shoot, she realised that even child artists in the film were getting paid, stated the Ghoul actor herself. But things were completely different on the sets of Raj & Dk's Shor in the City. Sharing her experience of the 2011 film, Radhika said she was offered ₹72,000 for her three-day gig in the crime drama.

READ | Radhika Apte recalls she ‘couldn’t step out’ post nude leak incident: ‘It did affect me’