Rahul Vohra's Death: All You Need To Know About The Late Actor Who Succumbed To COVID-19

Rahul Vohra's death has left the entire nation in a state of shock. Here is a look at a few details about the late actor's career and family. Read ahead. 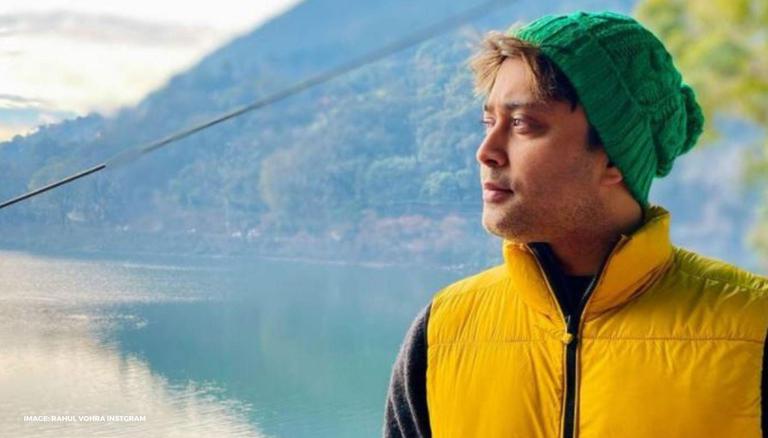 
Rahul Vohra was a celebrated YouTuber whose story has lately been taking the internet by storm. The artist passed away on Sunday due to various COVID 19-related complications, after being admitted to a Delhi hospital for several days. He had also posted a video on social media, seeking help from the authorities as he was not being given proper care at the hospital. Here is a look at the details about the late actor and YouTuber, who left a huge mark in the hearts of the audience.

Rahul Vohra and all about him

Rahul Vohra was a 35-year-old actor who was mainly famous for his work on the video streaming platform, YouTube. He was reportedly born in Uttarakhand, where he also finished his education at Guru Harkrishan Public School. He had lately been staying in Delhi where he contracted the COVID 19 virus and was admitted at Rajeev Gandhi Super speciality Hospital in Tahirpur. He was later shifted to Ayushman Hospital in Dwarka, where he passed away a few hours later. He had been keeping his fans updated about his deteriorating health condition where he also stated that he would have survived COVID 19 if he had been given proper care and treatment.

Rahul Vohra was mainly known for his YouTube channel which currently has over 113k subscribers. He had been quite active on the portal and mainly posted videos with strong messages on various social issues. He also made a bunch of videos with his wife, Jyoti Tiwari, most of which have also been posted on his Instagram handle. He started off as a theatre artist in Delhi before creating his own YouTube channel. He has also worked under the theatre director Arvind Gaur for over five years.

Rahul Vohra had gotten married in December 2020 to writer and poet Jyoti Tiwari. He had also collaborated with his wife on various occasions, making meaningful and impressive content. He has also posted various pictures with his mother, some of which are childhood photographs. Rahul Vohra also has a sister, Neeru Vohra Bisht, who has appeared on his social media a few times.

READ | Rahul Vohra's death leaves netizens shocked; many lash out at 'failure of the system'

Rahul Vohra was a huge fan of travelling and often went out on bike rides on his bullet. He was also nature and animal lover, which is quite evident in the pictures posted on his Instagram feed. His love for tea is also visible in the pictures he has shared in the past. Have a look.