Social media was more beautiful than usual as celebs basked in the auspicious mood of not just Independence Day, but also Raksha Bandhan. Alia Bhatt, Sunny Leone, Kapoors and many others celebrated

Social media was more beautiful than usual on Thursday as celebrities basked in the auspicious mood of not just Independence Day, but also Raksha Bandhan. There were some adorable pictures that surfaced on Twitter and Instagram, especially for the latter occasion. Alia Bhatt, Sunny Leone, the Kapoor family, Kriti Sanon, Shraddha Kapoor, Riteish Deshmukh, Jacqueline Fernandez, Sanjay Dutt radiated with happiness as they enjoyed the festive fervour.

READ: Raksha Bandhan: Kartik Aaryan & Sara Ali Khan's Wishes For Their Siblings Are As Millennial As It Gets

Who said Alia does not have a brother? The actress turned ‘Alia didi’ for Karan Johar’s son Yash, and even tied the rakhi to him. She captioned the  post, “Just too much love.. ❤” 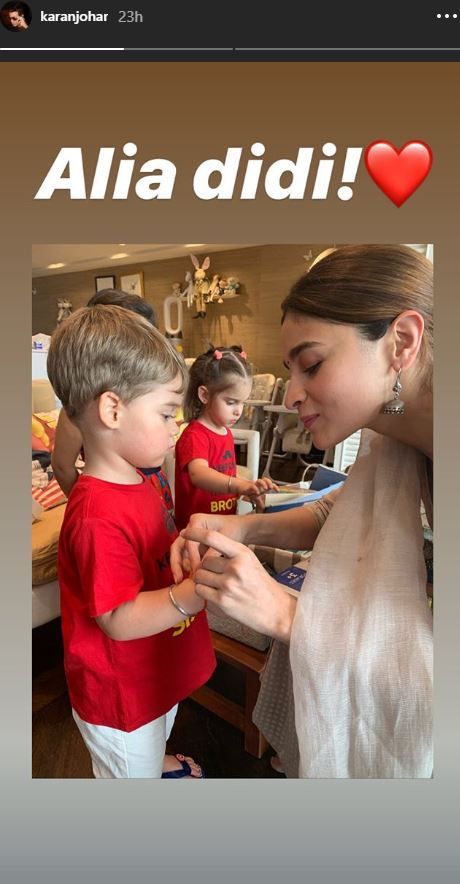 While the Bachchan family’s pictures had gone viral earlier in the day, even Aishwarya Rai Bachchan shared some moments, including with her brother Aditya Rai. 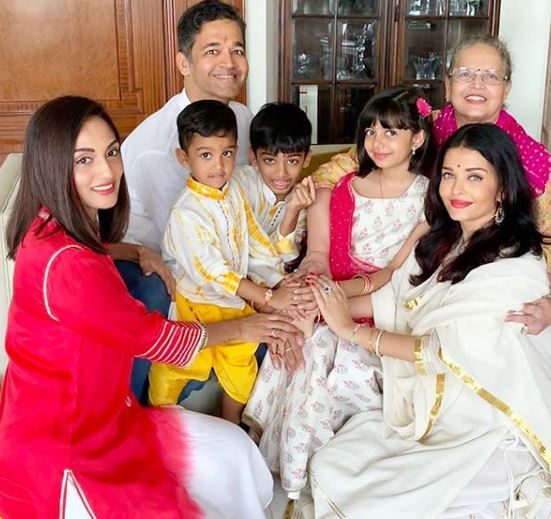 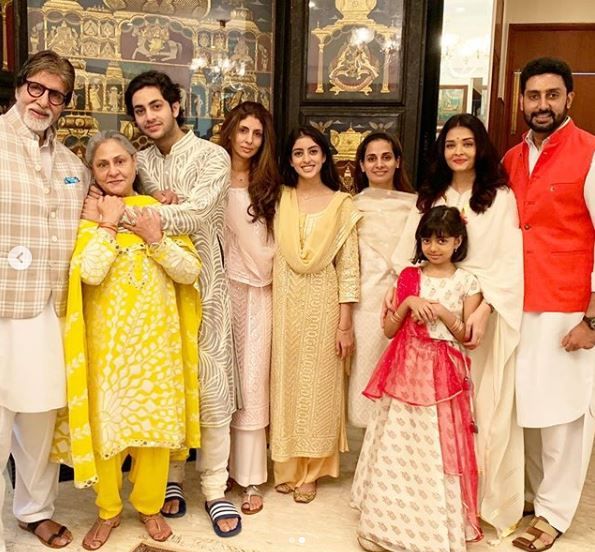 Raksha Bandhan might be about the brother and sister bond, but even two sisters can also celebrate the festival as Kriti and Nupur Sanon showed. 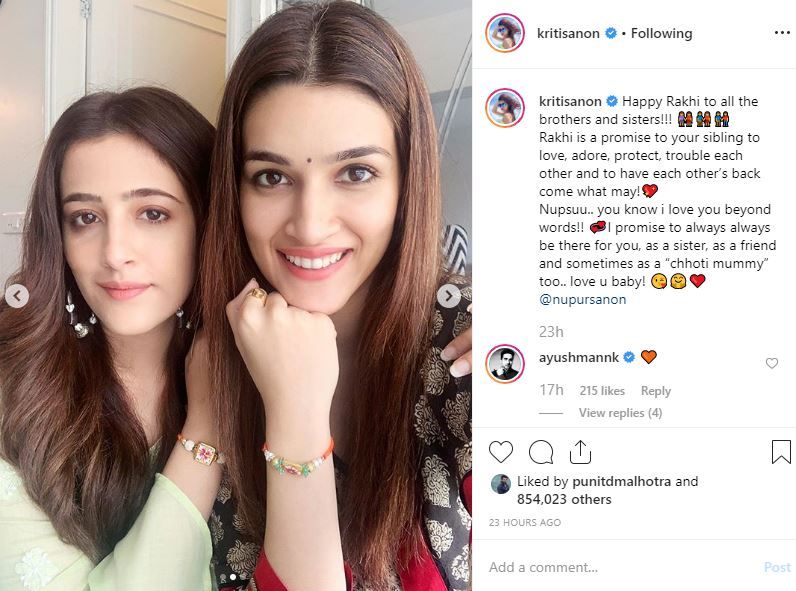 Sunny Leone’s kids Noah, Asher and Nisha too joined in the festive occasion, while the  actress tied the rakhi to her ‘Splitsvilla’ co-host Rannvijay Singh. 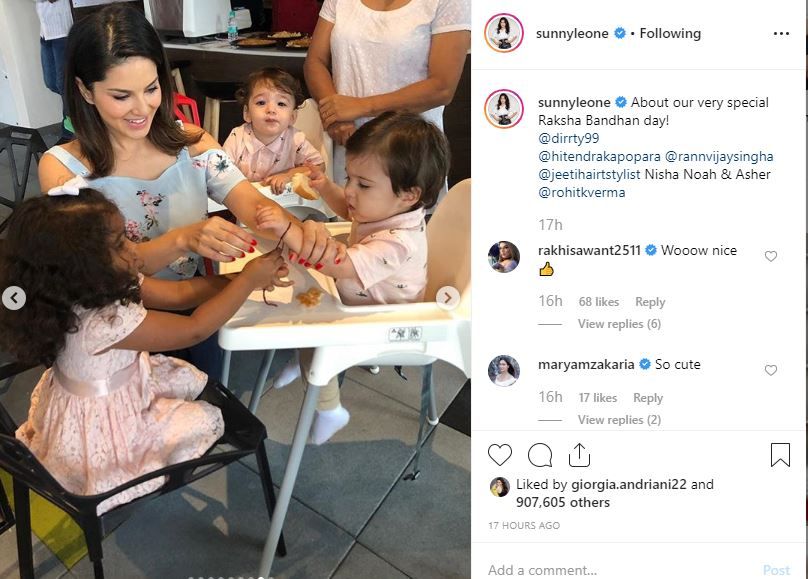 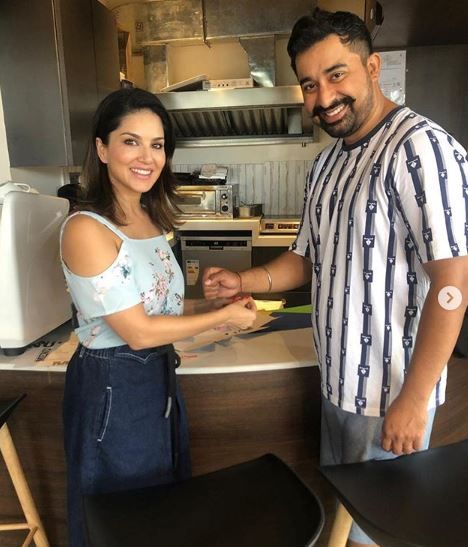 Not without the trolling

‘Student of the Year 2’ actress Ananya Panday trolled cousin Ahaan Panday for his expressions as he was surrounded by his sisters' love. 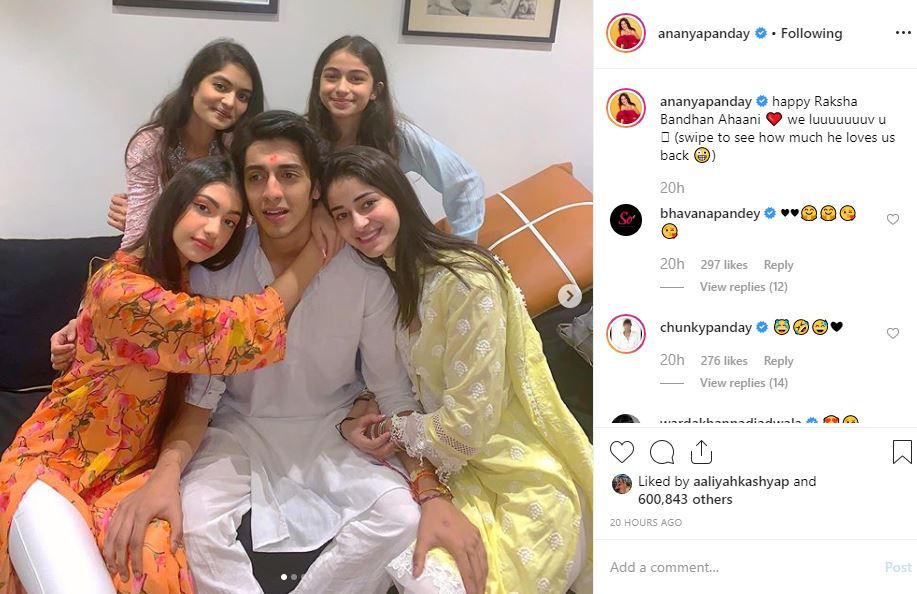 Shraddha Kapoor went back in time to share some adorable snaps with brother Siddhanth Kapoor. 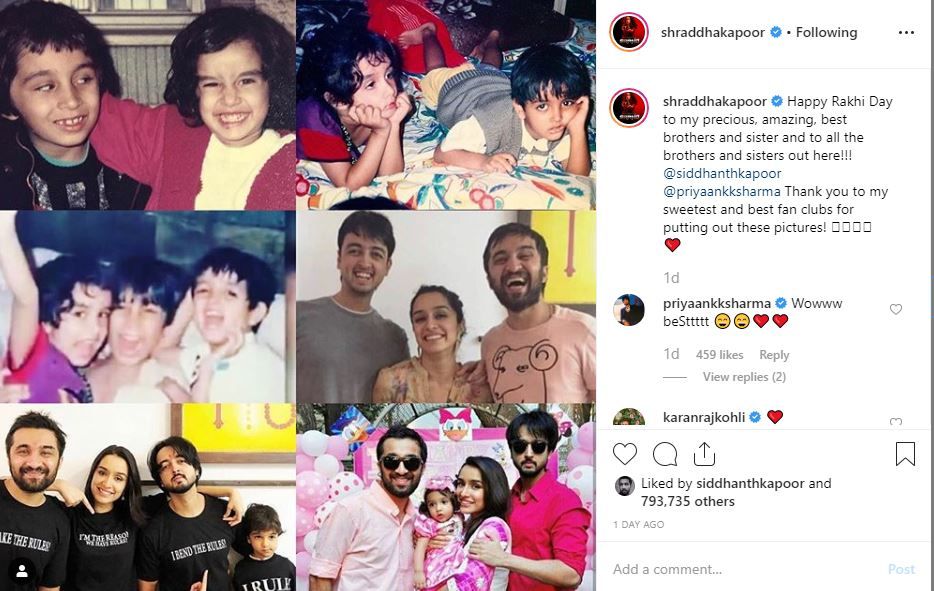 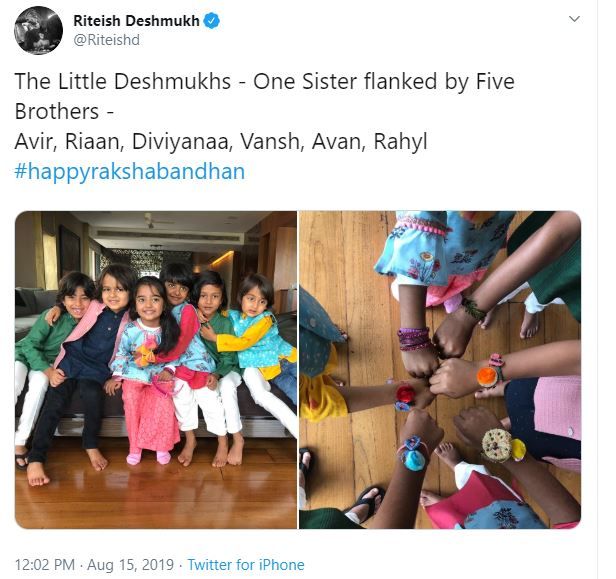 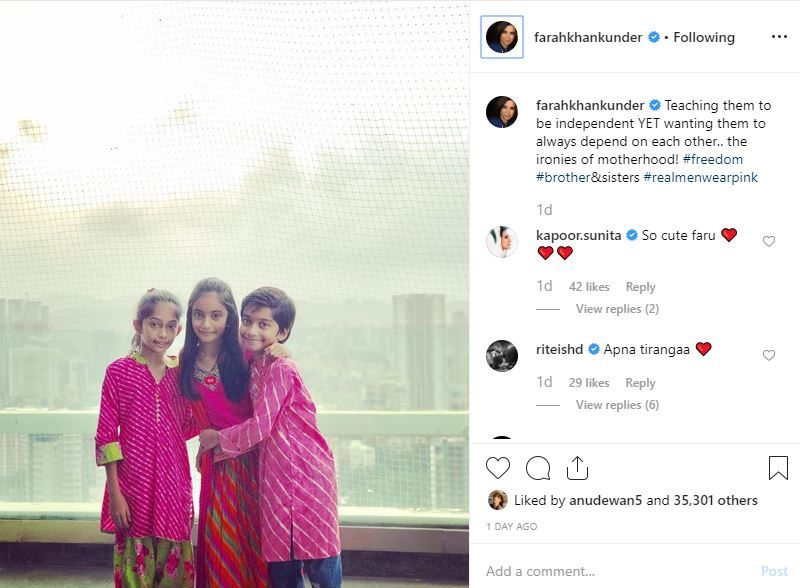 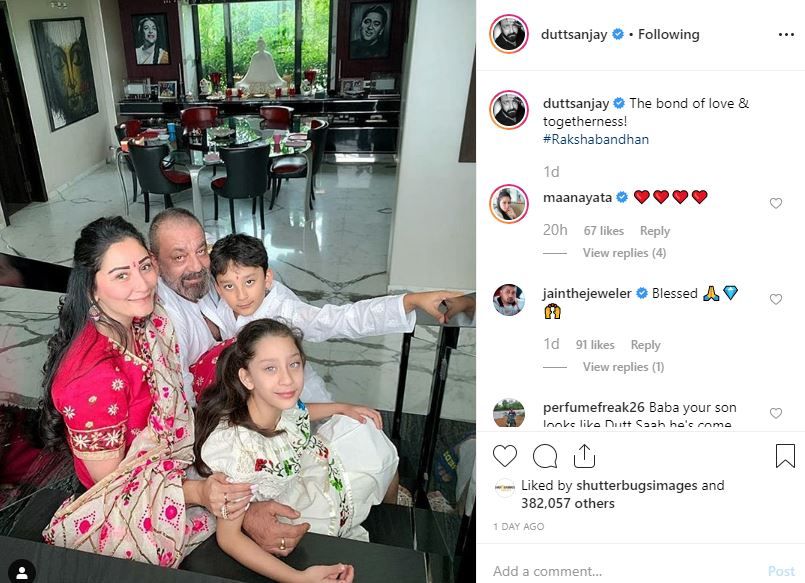