'Ramaiya Vastavaiya' Cast: Know The Actors Who Starred In This 2013 Romantic-comedy

Ramaiya Vastavaiya cast was loved by the audience for their performances in the movie. Here are the details of the actors and their characters from the film. 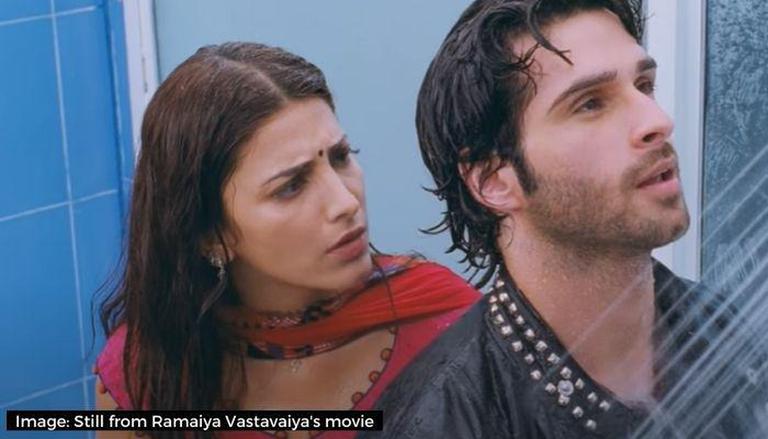 
The romantic-comedy film Ramaiya Vastavaiya released in 2013 and was a huge commercial success. The movie is directed by Prabhu Deva and was produced by the Tips banner. It is the Hindi remake of Prabhu Deva’s debut directorial Telugu movie Nuvvostanante Nenoddantana. The plot of this movie revolves around Ram, a guy born and raised in the city and has experienced all the luxuries of life. He falls in love with Sona, a simple girl raised in a difficult situation. But after Ram’s mother insults her, Sona’s bother asks him to prove himself worthy of her. Here are the details of Ramaiya Vastavaiya cast and characters.

Girish Kumar essayed the character of Ram in this movie. Girish made his acting debut with this film. Ram is a guy who hails from a financially well-off family and is also brought up in Australia. He comes to Punjab and crosses paths with Sona and falls in love with her. He has to undertake many difficult tasks to prove his love for her.

Popular South Indian actor Shruti Haasan played the role of Sona in the movie. She is Raghuveer’s younger daughter and both of them grew up under dire circumstances. She goes to her best friend Riya’s house as she is getting married and meets Ram there for the first time.

READ | Hailey Bieber shares BTS pictures with 'FRIENDS' cast, says 'not over this. never will be'

Bollywood actor Sonu Sood played the character of Raghuveer in this romantic-comedy movie. Raghuveer is Sona’s brother and he raises her after his mother passes away. His father marries another woman and throws them out of the house.

READ | 'Chesapeake Shores' cast: Actors and the characters they portray in this drama series

Poonam Dhillon played the role of Ashwini. Ashwini is Ram’s mother and she insults Sona and her Raghuveer as they are as rich as she is. She also accuses the siblings of plotting against Ram and trapping him.

READ | 'Mixed-ish' cast: Know more about the characters in the 'Black-ish' spin-off series

Anchal Singh played the role of Riya. Riya is Sona’s best friend and Ram’s cousin. Ram and his family come to Punjab to attend her wedding.

Randhir Kapoor played the role of Siddharth. Siddharth is Ram’s father and is very unhappy that his son has to go through so much to prove his love for a girl. He also convinces him to leave everything and come back to Australia.

READ | 'The Secrets She Keeps' cast: Details about the actors and their characters in the film 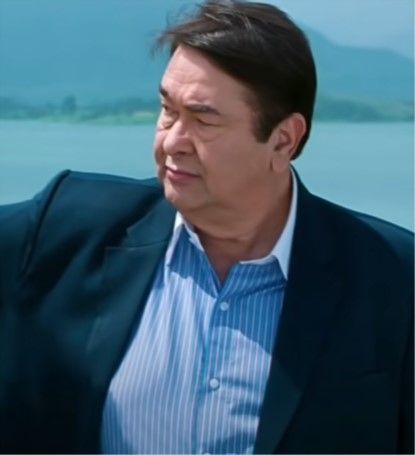