Randeep Hooda opines that Bats are not at fault for the COVID-19 outbreak in a quirky way. Read on to see what he had to say through the Instagram post.


During the initial months of the COVID-19 pandemic, at a time when it was in its infancy stage, researchers had traced its origins to a meat market in Wuhan, China, a place where several animals were kept up for sale and consumption. Those animals also include bats, who supposedly have DNA traces that have elements that are similar to the ones found in the coronavirus. Quite recently, Randeep Hooda took to Instagram in order to supposedly poke fun at that very connection through a picture featuring a bat that was clicked by him. The caption of the post, which can be found below, reads, "when everyone’s maligning you but you have done nothing wrong !! "

The above post garnered several reactions from Randeep Hooda's fans and followers. While some can be seen saying that it was a very thoughtful message on the actor's part, other people were seen expressing their admiration for his photography skills. Some of them have opined that the bat in the picture is simply a fox with wings. 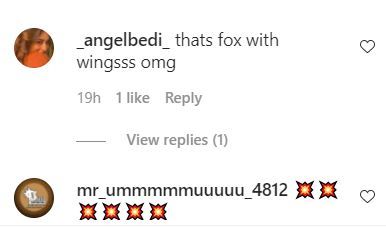 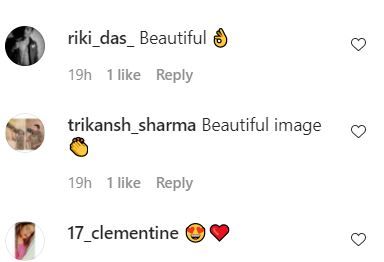 Quite recently, the actor revealed that he has wrapped up a seemingly long shooting schedule in Rajasthan, where he has been filming his streaming series debut project, namely Inspector Avinash. It is based on the real-life incidents of an inspector of the same name. The Instagram post through which he announced the same can be found below.

Randeep Hooda's Inspector Avinash is reportedly a retelling of the life of an Uttar Pradesh-based inspector of the same name and how he tackled criminal activities in the state. The show is directed and produced by Neeraj Pathak. The same is going to be presented by Jio Studios in collaboration with Gold Mountain Pictures. Less than two weeks ago, Randeep Hooda, along with the show's leading lady, Urvashi Rautela, had reached the state for the purpose of the commencement of the principal photography.

On the work front, Randeep Hooda was last seen as Saju Rav in Sam Hargrave’s Netflix original film, Extraction. The Hargrave directorial also features Thor star Chris Hemsworth. Additionally, the Netflix original film features the likes of Golshifeth Farahani, Rudraksh Jaiswal, and Priyanshu Painyuli. Extraction also has scenes performed by the likes of Stranger Things star David Harbour, Pankaj Tripathi, and director Sam Hargrave himself. More information regarding Randeep Hooda's Inspector Avinash or other projects that he is going to reportedly be a part of will be shared with the readers as and when they are made available.