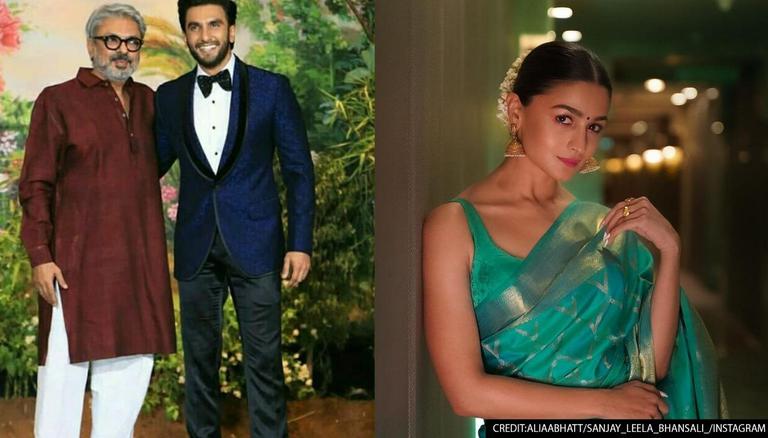 
Ranveer Singh and Alia Bhatt have reunited once again after the success of Gully Boy. The actors will get into the prep mode for director Sanjay Leela Bhansali's Baiju Bawra. Meanwhile, both are busy shooting for their next venture Rocky Aur Rani Ki Prem Kahani.

Ranveer Singh to play the lead in Baiju Bawra?

In an exclusive interview with Pinkvilla, a source has revealed that the prep work on Baiju Bawra is going on side by side with the post-production work of SLB’s next, Gangubai Kathiawadi. The source added that the team is planning to take it on floors by mid-2022. "Ranveer and Alia will play two leads in the film, and another leading lady is expected to come on board for a key role", it stated.

The source also mentioned that apart from Alia and Ranveer, two more renowned actors will come on board and the casting work is in progress. Bhansali was in talks with Deepika Padukone to play a role in this period drama but it has not been finalised yet if Deepika is involved with the film. The film will be shot over some time of the next 7 to 8 months. The source has revealed that the team has already been working on designing grand sets for the shooting. For an uninformed, earlier, Bhansali saw Ranbir, Deepika, and Alia for the movie but things turned around as Bachna Ae Haseeno co-stars decided to back off from the project.

Baiju Bawra marks the fourth collaboration of the Gully Boy actor Ranveer Singh with Sanjay Leela Bhansali after Ram Leela, Bajirao Mastani and Padmavat. After Gangubai Kathiawadi, it will be Alia's second collaboration with SLB. Ranveer and Alia will are currently shooting for their upcoming Indian Hindi-language romantic drama film, Rocky Aur Rani Ki Prem Kahani, directed by Karan Johar and produced by Dharma Productions and Viacom18 Studios. The film stars Dharmendra, Jaya Bachchan, Shabana Azmi, Ranveer Singh and Alia Bhatt. After pictures of the cast, while shooting in Delhi leaked on social media, the makers have shared a video and announced that the film is slated to release theatrically on February 10, 2023.

WE RECOMMEND
Ranveer Singh names THIS Oscar-winner as inspiration behind playing challenging roles
Ranveer Singh gives sneak peek into making of 83's iconic scene; 'We are part of miracle'
Ranveer Singh raises toast to mark beginning of 2022; shares glimpse of vacation
Virat Kohli's '83' Review: 'Ranveer Singh was a different level altogether'
'83 Movie Digital Release: When is Ranveer Singh-starrer releasing on OTT? Details inside
Listen to the latest songs, only on JioSaavn.com