Ranveer Singh Hints At 'Simmba 2'; Shares Why He'd Be 'disappointed' If Sequel Isn't Made

Ranveer Singh recently dropped hints about the possibilities of 'Simmba 2' and revealed that it is his favourite character & it was designed to be a franchise. 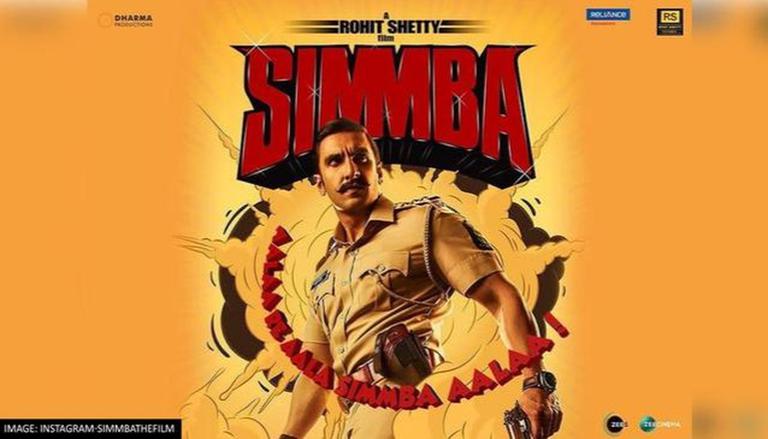 
Ranveer Singh is one of the most versatile actors in Bollywood. Over the years, the star has made a name for himself in the industry with his impressive performances. From playing Alauddin Khilji in Padmaavat to portraying the role of a rapper in Gully Boy, the actor's resume has been filled with diverse characters.

One such role is Simmba, which is still fresh in the minds of the audience. Simmba was a character created by Rohit Shetty, who directed Ranveer and Sara Ali Khan in the action movie. The film had done well at the box office, entering the Rs 200-crore club at the domestic box office. Following the good response to Simmba, Ranveer Singh recently spilt beans on the possibilities of a sequel to the film.

Ranveer Singh, in a recent interaction with Film Companion, opened up on the possibilities of Simmba 2. The actor revealed that it is one of his favourite characters and that he will be disappointed if there is no sequel. The Jayeshbhai Jordaar artiste said:

In the film, Ranveer Singh had played the role of Sangram Bhalerao aka Simmba and Sara Ali essayed the role of Shagun Sathe, Simmba's love interest. It was jointly produced by Rohit Shetty's production house, Rohit Shetty Picturez and Dharma Productions. The plot revolved around a cop – known for taking bribes – having a change of heart following a tragic incident where a girl is sexually assaulted by an influential smuggler’s brothers. He then vows to take on the smuggler, played by Sonu Sood, whom he was friends with before. The blockbuster was the third instalment in Rohit Shetty’s cop movie franchise and is a remake of the Telugu film, Temper, starring Jr NTR in the lead role.