Raveena Tandon took to her Twitter handle to share an eye-opening video regarding plastic pollution and how it is affection marine life. 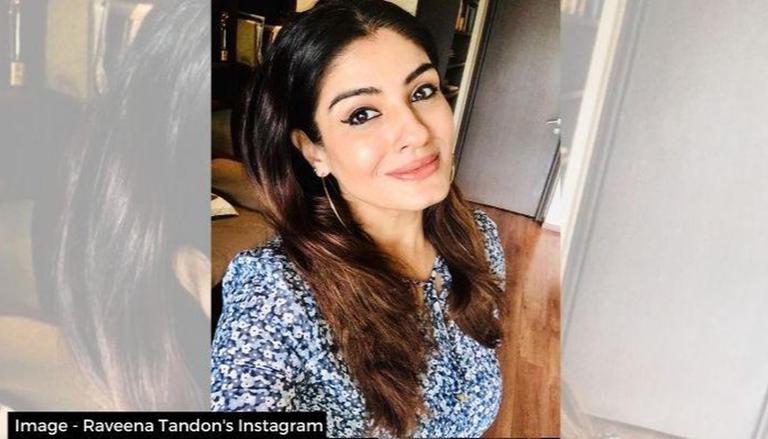 
Bollywood actor Raveena Tandon has been vocal about environmental issues and has been actively sharing measures that need to be taken to save the planet. She also shares videos and pictures on Twitter to spread awareness regarding the same. On May 11, she took to Twitter to share a video of how plastic is defiling the ocean and posing as a threat to marine life.

Raveena Tandon's latest post about plastic pollution in the ocean

In the video shared by the Andaz Apna Apna actor, a fish is seen to have been caught in a plastic bag. It is struggling to free itself from it but is unable to do so. But a group of scuba divers come to its rescue. They help the fish by loosening the plastic bag. Sharing the eye-opening video, Raveena wrote, "What plastic is doing to our oceans and planet . When will we learn".

What plastic is doing to our oceans and planet . When will we learn . https://t.co/GzaxiRay3P

As soon as she shared the video, netizens commented that they agreed with her. One of them also said that plastic is 'killing' the ecosystem'. See their tweets and reactions below.

READ | What happened to Olivia Black on 'Pawn Stars'? Where is she now? Find out

I am sure our consumption is killing the fish more than the plastic.
That being said,I do agree that plastic is in fact killing our environment and ecosystem both in Land and Ocean.

The COVID-19 pandemic has taken a turn for the worst during its second wave. Several celebrities have come forward to do their bit to extend their help during this difficult time. Raveena Tando, too, has to come to the aid of people by providing them with oxygen cylinders. The 46-year-old actor has been actively trying to help all those people who are unable to find oxygen cylinders for their COVID-affected family members. Earlier this month, she took to Twitter to share a picture of the cylinders that were being sent to Delhi. She wrote in the caption, "Team enroute Delhi. A drop in the ocean , but hoping it’ll help those few at least . #rudrafoundation #ourfirstlot".

Team enroute Delhi. A drop in the ocean , but hoping it’ll help those few at least . #rudrafoundation #ourfirstlot pic.twitter.com/SP10jsLivd

She also helped the Supreme Court Bar Association (SCBA) by providing them with oxygen cylinders. Vikas Singh, the president of SCBA wrote a letter to Raveena to thank her for the cylinders. He also wrote that 90 lawyers have lost their lives due to the pandemic and also mentioned the lack of infrastructure in Delhi.

READ | Finding Dory cast: Know all about the characters and actors who voiced this animated drama