Raveena Tandon took to social media to post wishes on the occasion of her parents 55th anniversary. Read further ahead to know more about it. 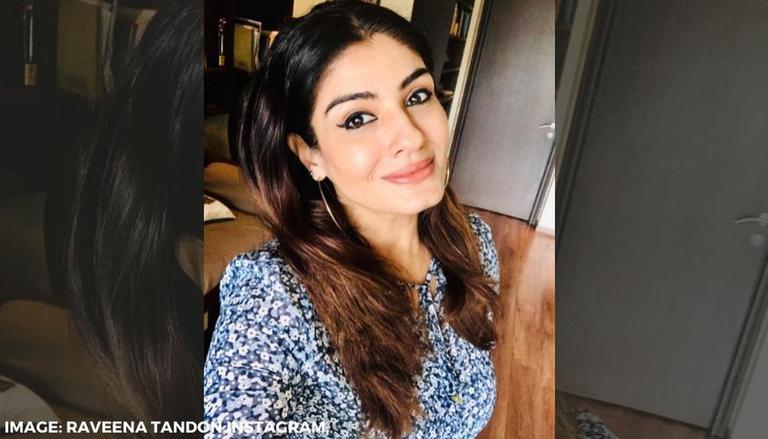 
Raveena Tandon took to social media to express her joy as she shared wishes for her parents' 55th anniversary. The actor shared a picture from their celebrations and added a heartfelt captain to the post. Fans seemed delighted and wished her parents on the joyous occasion as well. A number of celebrities and fans alike also commented on the picture wishing the couple on their glorious 55th anniversary together.

Raveena Tandon posted an image where her parents were seen celebrating their anniversary. The happy couple looked amazing and thus fans commented praising them as well. The actor captioned the image beginning by wishing them a happy anniversary for 55 glorious years. She then added that they have been her inspiration for love. She said that their relationship gives her faith and belief in true love and companionship. She then once again wished the couple and mentioned that they are celebrating their 55th wedding anniversary and 62 years of knowing and loving each other through all the highs and lows of life.

The heartfelt caption by Raveena Tandon was loved by her fans who praised her and also wished her parents on the occasion of their anniversary. A number of celebrities also took to the comments section to wish the couple on their glorious celebration of togetherness. They exchanged wishes and also blessed the couple. Fans and celebs were amazed and thus complemented the parents of Raveena Tandon in the post. 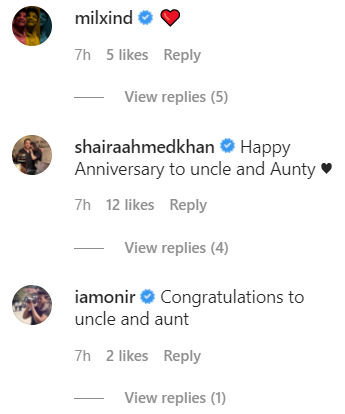 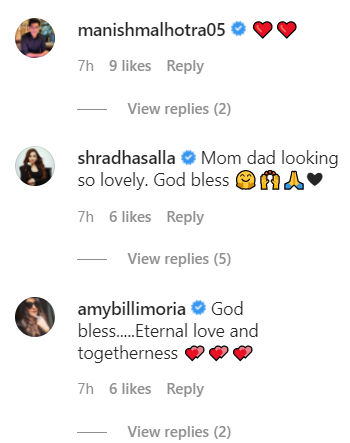 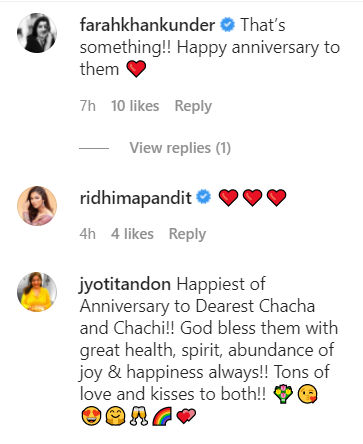 Besides that, the actor has been sharing a number of pictures on social media, giving fans a peek into her everyday life. The actor has been sharing images from photoshoots and selfies which fans have been enjoying. On the work front, Raveena Tandon will be seen next in KGF: Chapter 2. The actor appeared in the teaser of the films and created a huge buzz among the audiences at the time. KGF’s part 2 has been one of the most awaited films and thus fans are eager for its release.