Reena Roy's Movies In Which She Acted Opposite Shatrughan Sinha

Reena Roy is one of the most well-known actors of her era. on her 63rd birthday, here are some of her best movies opposite Shatrughan Sinha. See the list here.

Actor Reena Roy started her Bollywood journey at the young age of 19. In 1970, she began her career as a model, however, she was pulled towards Bollywood. She made her Bollywood debut opposite Shatrughan Sinha in the 1976 movie Kalicharan. As she went on to do another film with Shatrughan Sinha, it has been alleged that things escalated from being co-actors to good friends and soon to lovers.

The two were always spotted together and never tried to keep their relationship under wraps. It has been reported that even after Sinha married Poonam, he never shied away from the fact that he had an extramarital affair with Reena. The actors have acted in a few blockbuster movies together. As Reena Roy turns 63 years old today, let’s take a look back at some of her best movies with Shatrughan Sinha.

Reena Roy made her Bollywood debut with the movie Kalicharan. The movie revolves around a police officer who goes undercover to catch a man who is involved in criminal activities. The criminal is wealthy as well as a reputed person. The movie is directed by Shubhash Ghai and it stars Shatrughan Sinha, Renna Roy and Ajit in pivotal roles. Pic/ IMDb

ALSO READ: Shatrughan Sinha Birthday: Some Of His Best Movies With Amitabh Bachchan To Binge-watch 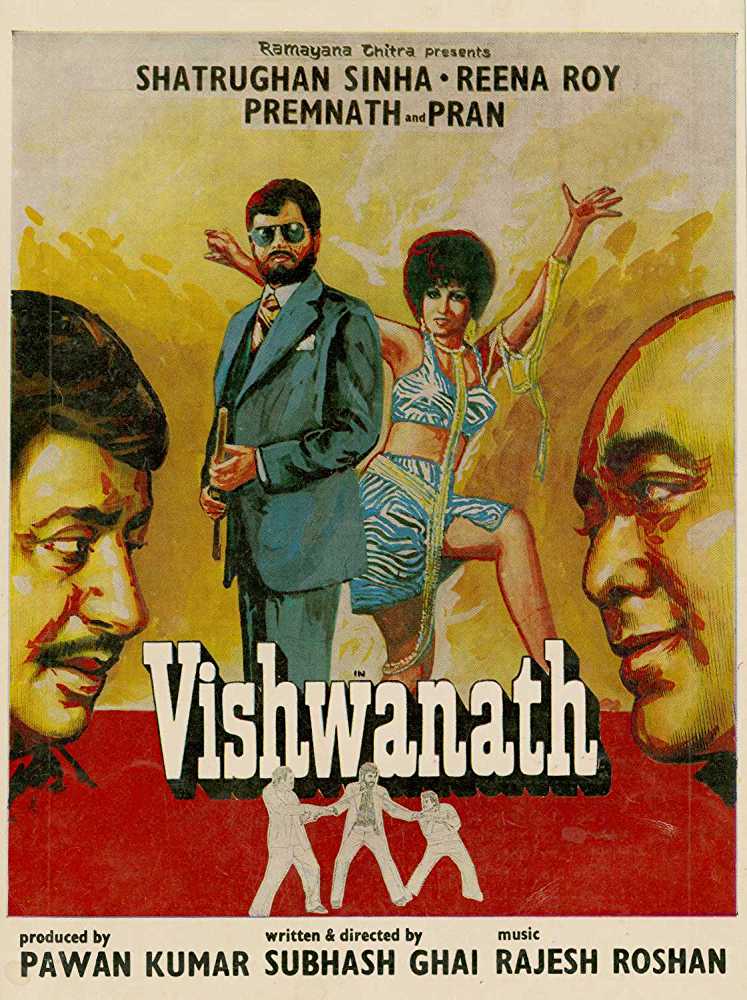 Vishwanath is based on the life of an honest lawyer who is put behind bars by the people from the underworld. While the movie has a strong theme of vengeance and vendetta, the movie also deals with a few human interest angles like the impact on vengeance on families. The movie is directed as well as written by Shubhash Ghai. The film stars Shatrughan Sinha, Reena Roy and Pran amongst others in pivotal roles.  Pic/ IMDb 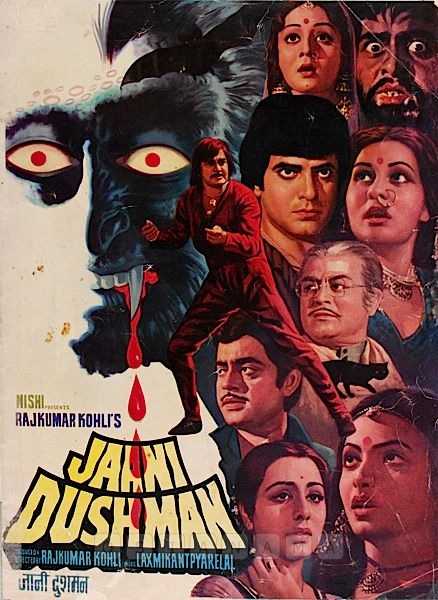 Jaani Dushman is the story of a mountainous region that is terrorised by a monster who abducts and kills newlywed brides. The multi-starrer movie is directed by Raj Kumar Kohli. The movie stars Shatrughan Sinha, Sunil Dutt, Sanjeev Kumar, Vinod Mehra, along with Reena Roy, Neetu Singh as well as Rekha amongst others.  Pic/ IMDb 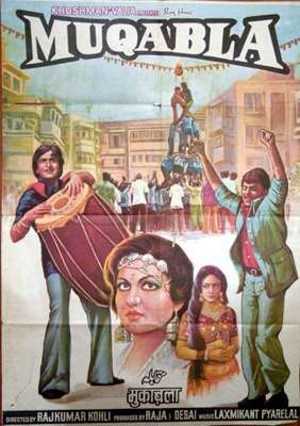 Muqabla revolves around two gang leaders who realise that they are better off as friends and that they should work together for the betterment of the poor. The movie is directed by Rajkumar Kohli and is written by Faiz Saleem. The movie stars Sunil Dutt, Shatrughan Sinha, Rajesh Khanna and Reena Roy amongst others.  Pic/ IMDb

PEOPLE HAVE PLEDGED SO FAR
LATEST NEWS
View all
4 hours ago
Siddhant chaturvedi's reply to a comment on his instagram post wins the internet
5 hours ago
Nupur sanon shares positivity amid lockdown, says 'make your heart beautiful'; see post
3 hours ago
Will chris as chulbul pandey & scajo as rajjo click if 'dabangg' was remade in hollywood?
3 hours ago
Aamir khan mourns the death of hockey star balbir singh sr
6 hours ago
Sonu sood's reply to fan calling him 'amitabh bachchan' is winning the internet