Remember Rambha? Here's How She Looks Now, Know What She's Been Up To

Rambha acted in several popular movies like Judwaa. Read further ahead to know how Rambha looks now and what she has been up to in her life. 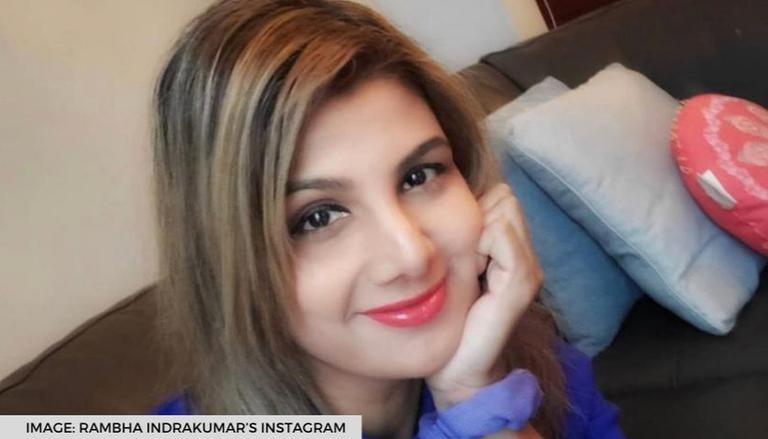 
Bollywood actor Rambha has been away from the limelight for a very long time. However, she is still remembered by her fans for movies like Judwaa, Gharwali Baharwali and several others. Recently, new photos of Rambha have surfaced on the internet and netizens can’t stop falling in love with her all over again.

Here's how Rambha looks and what she has been up to

Rambha’s last film in the cinema industry was a Malayalam film called Filmstar in the year 2011. Since 2011, she has been away from movies. She tied the knot with a Canada based businessman Indrakumar Pathmanathan on April 8, 2010. According to a report by DNA, she moved to Toronto after her wedding. Rambha is now a mother of three children- two daughters and one son. She is very active on Instagram and keeps her fans updated about her daily life. Check out her photos from the past and her recent posts on Instagram. 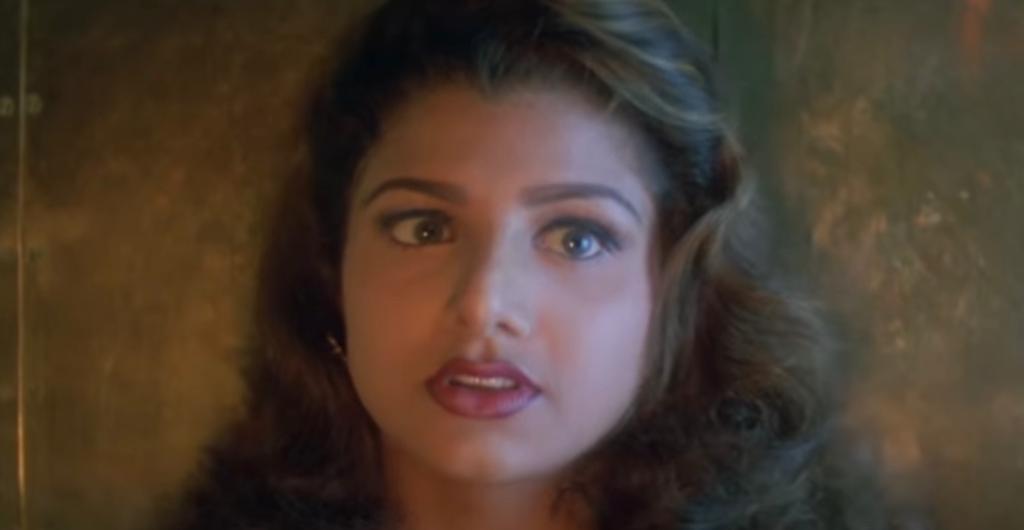 Rambha recently took to Instagram to share photos on her marriage anniversary. Rambha and Indrakumar have completed 11 years of marriage together. Rambha shared a photo with a bouquet and a card in which their photo can be seen. The card was made by her daughters. In the caption, Rambha wrote, "11 years of togetherness our daughters made this googly cute card for us #anniversary #happy #couplegoals #together #marriedlife." Take a look at her post below.

READ | IN PICTURES: Actress Rambha's Baby Bump From Her Baby Shower Is Winning The Internet

Rambha made her debut with the Malayalam film Sargam and then made her Telugu debut with Aa Okkati Adakku. She has been a part of several popular regional movies like Bombay Priyudu, Judwaa, Bandhan, Gharwali Baharwali, Kyo Ki Main Jhuth Nahi Bolti and several others. Rambha also played the role of Mango Dolly in the Indian-English movie Quick Gun Murugan in the year 2009. She even played crucial roles in Bengali movies like Dada, Chita, and Refugee. She has also appeared as a judge on several reality shows like ABCD-Anybody Can Dance, King of Comedy Juniors. She even participated as a contestant in the show called Back to School in the year 2014.