Actor Sidharth Shukla died of a heart attack at the age of 40. His shocking death is being mourned by his colleagues and other members of the film industry. 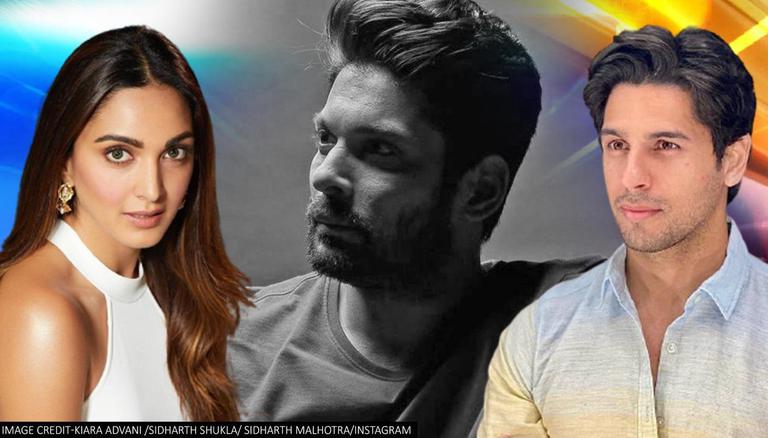 
Actor Sidharth Shukla passed away due to a heart attack on Thursday morning. The news of his shocking demise came from an official from Cooper Hospital. "He was brought dead to the hospital some time ago,", the official told PTI. The 40-year-old is a popular face in the industry, starring in successful television soaps and reality shows, including Balika Vadhu, Bigg Boss 13, Jhalak Dikhhla Jaa and Fear Factor: Khatron Ke Khiladi 7 among others. His colleagues, friends and members from the Indian film fraternity have expressed their disbelief on the actor's demise.

Several celebrities have taken to their social media accounts mentioning that the star went away "too soon" as they remain in utter disbelief and shock of the situation. Among others, the Shershaah duo of Sidharth Malhotra and Kiara Advani poured in their reactions to the Humpty Sharma Ki Dulhania actor's death. Sidharth wrote," Absolutely shocking and heartbreaking. My condolences to his family and friends. May his soul rest in peace". Kiara also took to her Twitter account and wrote, "Gosh this is Heartbreaking!! May your soul RIP #SidharthShukla My deepest condolences to his family and loved ones".

Actor Tamannaah, expressing her grief on the news, wrote," Deeply saddened to hear the news of Siddharth Shukla’s passing. My heartfelt condolences to his family and loved ones.

READ | Sidharth Shukla was an ardent football lover; had played against AC Milan

Gosh this is Heartbreaking!!
May your soul RIP #SidharthShukla
My deepest condolences to his family and loved ones🙏🏼 pic.twitter.com/U8nV2bef8V

Other celebs like Manoj Bajpayee, his Bigg Boss co-contestant Himanshi Khurana, comedian Sunil Grover also poured in condolences for the actor. Manoj Bajpayee wrote in a tweet, "OMG!!! This is So Shocking!!! Words will fail to describe the shock and sense of loss of his near and dear ones !!! May he rest in peace !!! No yaar !!!!". While Grover wrote,"  "Shocked and sad to know about Sidharth Shukla. Gone too soon. Prayers. Rest in peace."

Shukla began gained popularity with the hit TV show Balika Vadhu. His success was only heightened after his appearance opposite Varun Dhawan and Alia Bhatt in Humpty Sharma Ki Dulhania in 2014.

He embarked on his career in showbiz as a model and made his acting debut with a lead role in the television show Babul Ka Aangann Chootey Na, later starting in shows like Jaane Pehchaane Se... Ye Ajnabbi, Love U Zindagi. After winning Bigg Boss 13, the star's last appearance was in the series Broken But Beautiful 3. He is survived by his mother and two sisters.