Rishi Kapoor who is currently being treated for an undisclosed illness in New York recently posted a funny joke on Twitter, that has left many netizens floored

Rishi Kapoor who is currently being treated for an undisclosed illness in New York recently posted a funny joke on Twitter, that left many netizens floored. Posting an image that read, "Sam was told to sing, but Samsung anyway", the actor created a laughter riot on social media. Take a look-

Here's what netizens have to say:

The tweet left many netizens in splits, many who commented lauding the actor's sense of humour. Read some reactions below- 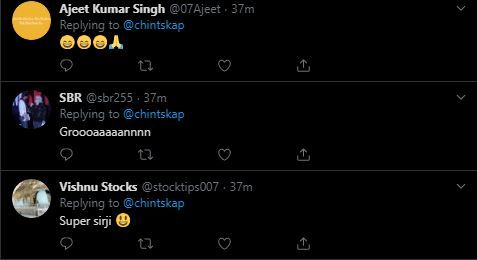 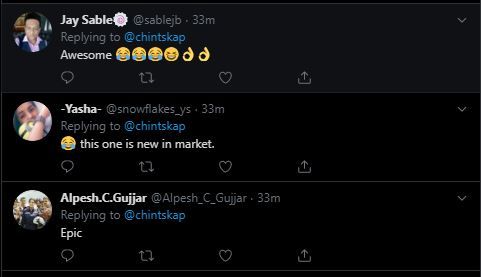 Rishi Kapoor however, is known for posting witty and hilarious tweets that often leave fans and netizens amazed. A few days back, the actor had taken a hilarious dig on taxes, explaining how kids should be trained from the very beginning for the future  The veteran actor wrote that a piece of the child's chocolate or ice cream should always be taken so that this prepares them to pay 'income tax' when they grow up.

READ: Rishi Kapoor Remembers Shammi Kapoor On His Death Anniversary, Writes 'never A Star Like Him'

Somebody sent this. Liked it...
Always snatch and eat one third of your child’s chocolate or ice cream. Let them cry,doesn’t matter.This will prepare them to pay income tax when they grow up. You can even take the first bite before the child eats.This will prepare him for for TDS

Rishi Kapoor was last seen in the film, 'Jhootha Kahin Ka' on July 19, and that was his comeback to the big screens after 'Kapoor & sons', that released in 2017. He also made his Netflix debut with the film, 'Rajma Chawal'.The film revolves around a chaotic, vibrant area of Chandni Chowk in Delhi and captures the relationship between a father attempting to reconnect with his estranged son through social media. Touted as a emotional roller-coaster ride, Rishi Kapoor plays the role of Raj Mathur, the father along with Amyra Dastur, Aparshakti Khurana and Anirudh Tanwar in his debut role as Kabir Mathur, the son.