Rishi Kapoor has worked in the Bollywood film industry for over 30 years. Here are some films that showed his growth on the big screen.

The Indian film industry suffered a huge blow today as its beloved actor, Rishi Kapoor, passed away. The actor began his illustrious career way back in 1970, where he made his debut as a child actor. From being a child actor, to a teen to a romantic hero, the actor has played each role with nuance and honesty. Here are some of Rishi Kapoor's movies that showed his growth as an actor. 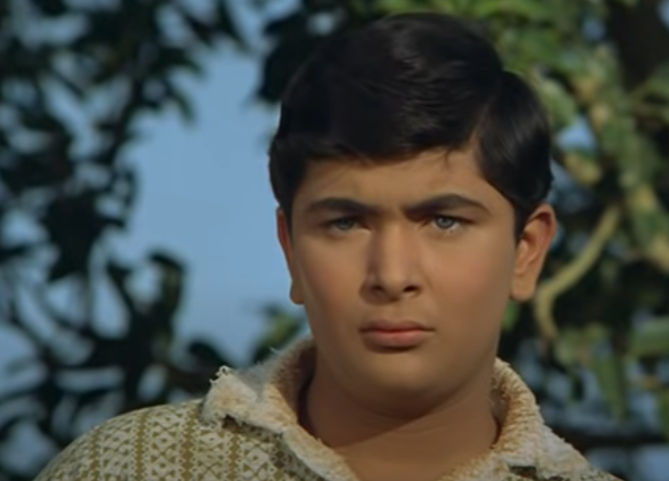 Rishi Kapoor made his debut in the Indian film industry with Mera Naam Joker. In the film, he played the role of a younger Raj Kapoor (his father). Even as a child actor, Rishi Kapoor won over the hearts of audiences and won the National Film Award for Best Child Artist. 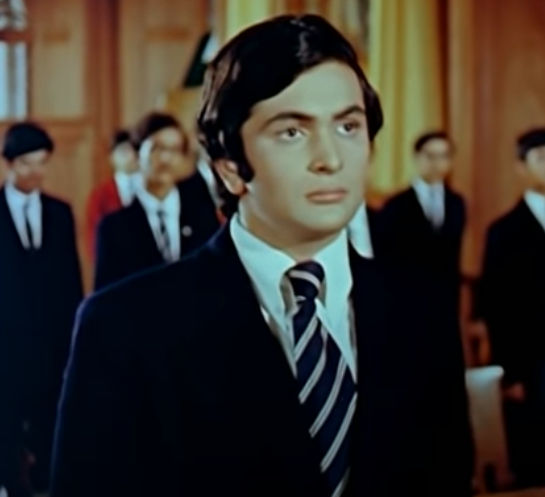 Just three years later, in 1973, Rishi Kapoor got his first lead role in Bobby. He starred alongside Dimple Kapadia in the beloved romantic film. Bobby established Rishi Kapoor as a romantic superstar. 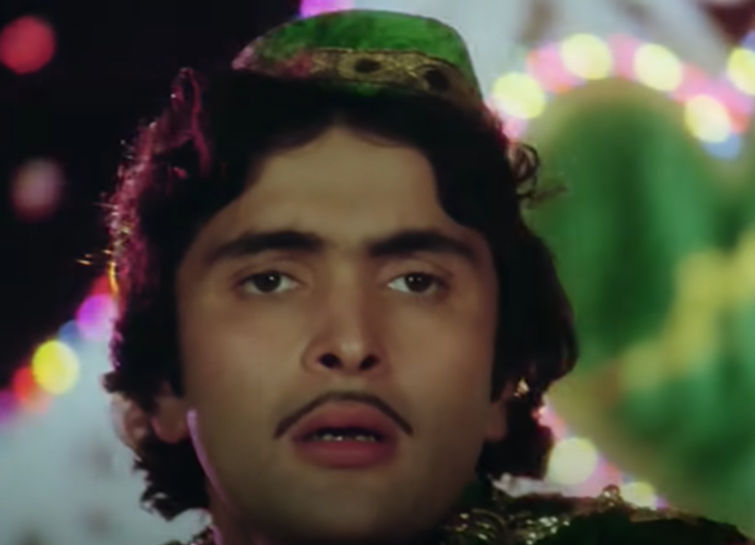 In 1977, Rishi Kapoor starred in Amar Akbar Anthony alongside Amitabh Bachchan and Vinod Khanna. The film was a huge blockbuster and Rishi Kapoor's comic timing was lauded. 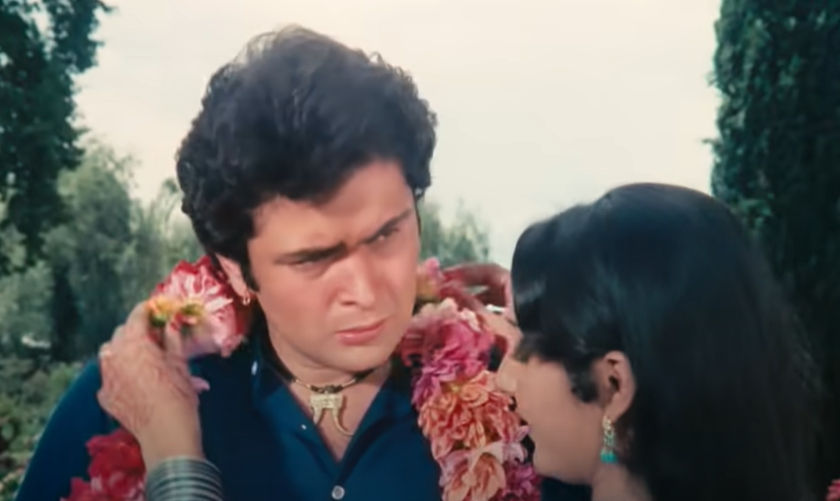 Besides his versatile acting, Rishi Kapoor was also loved for his amazing dance skills. 1979's Sargam proved that Rishi Kapoor was a talented dancer who could steal the show with his moves. The song Dhafli wale is still remembered by fans for Rishi Kapoor's brilliant dance moves. 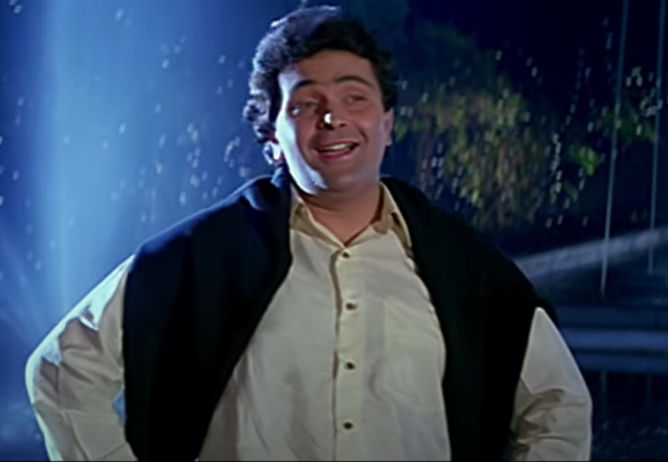 As Rishi Kapoor grew older, so did the characters he played. Moreover, the beloved actor started to play more serious and thoughtful roles. Rishi Kapoor's 1993 film Damini is often considered to be one of the best films of his career. The film also starred Meenakshi Seshadri and Sunny Deol in lead roles. 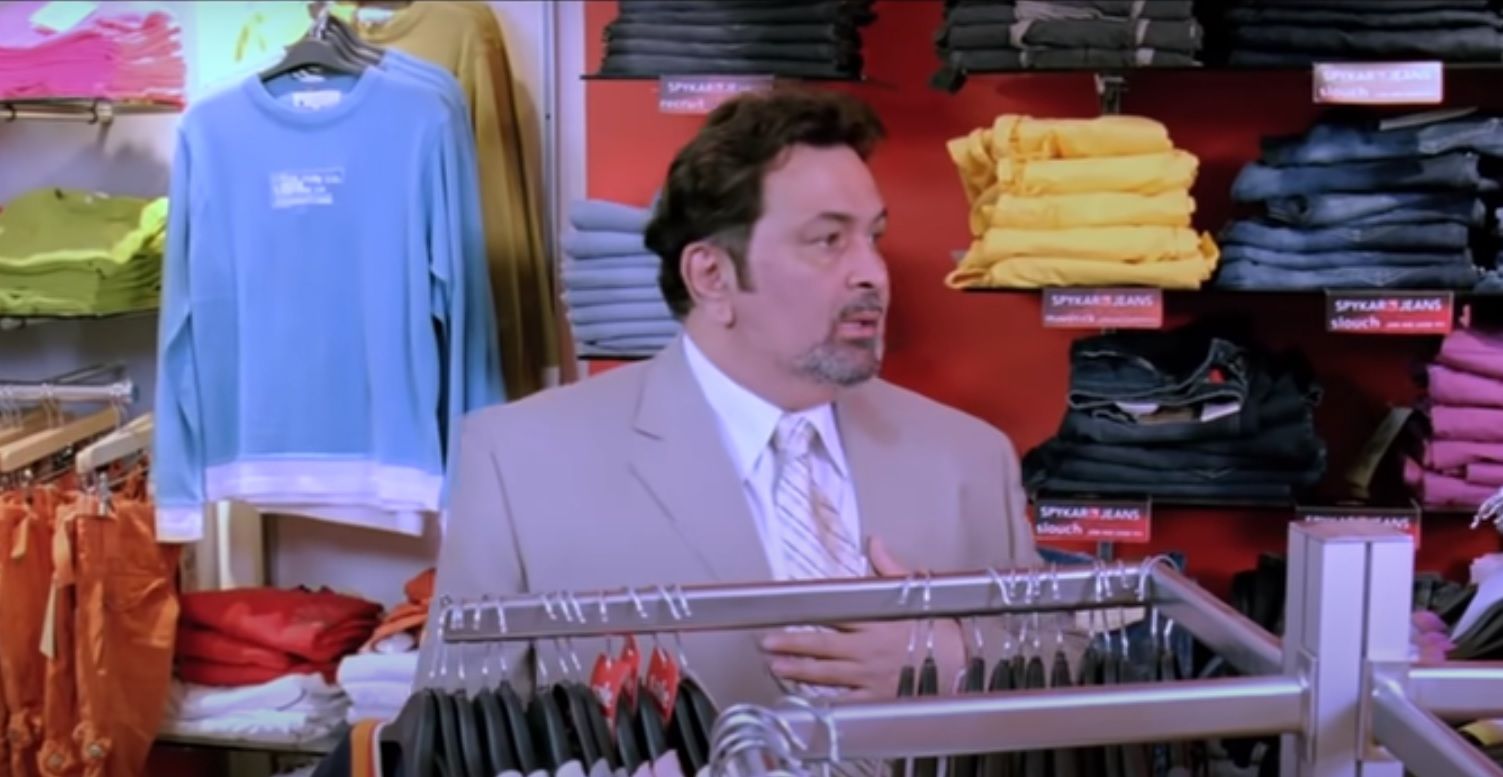 The actor played a Punjabi father to a free-spirited girl. The 2007 movie was a super hit, and the actor was seen in the avatar of a typical father who worries too much for his child. Rishi Kapoor played father to Katrina Kaif in the film. 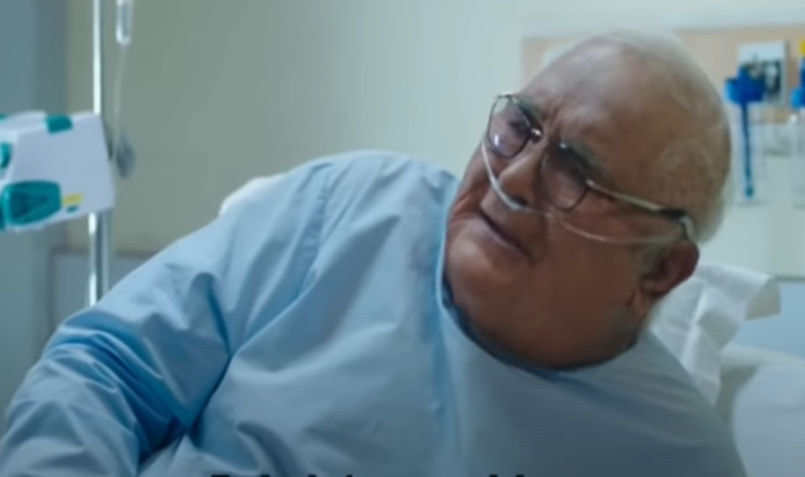 2016's Kapoor & Sons featured Rishi Kapoor in the role of a grandfather, who was the patriarch of a shattered family. Rishi Kapoor beautifully shows off his warm-hearted side in the film, as his character tries to bring the whole family back together again. The film was critically acclaimed and was considered one of the best movies of 2016.

Rishi Kapoor's sudden passing was a shock to his friends and fans. His funeral will be held today at Chandanwadi Crematorium in Mumbai. Here is a message shared by Rishi Kapoor's family after his death.

Our dear Rishi Kapoor passed away peacefully at 8:45am IST in hospital today after a two-year battle with leukemia. The doctors and medical staff at the hospital said he kept them entertained to the last.

He would not have it any other way.

PEOPLE HAVE PLEDGED SO FAR
LATEST NEWS
View all
5 hours ago
Taapsee pannu remembers how shoot life was before covid-19 with a 'game over' bts pic
4 hours ago
Radhika madan travels to delhi as flight operations resume, shares her 'airport look'
4 hours ago
Dia mirza takes up the red dot challenge, talks about sustainable sanitary products
3 hours ago
Vivek oberoi praises father suresh oberoi's 'golden voice', says 'proud of you'
4 hours ago
Kangana ranaut says family was 'after her life' over rs 48-crore mumbai bungalow