Riteish Deshmukh's surprise for Genelia Deshmukh didn't go down well with Netizens but wife thinks otherwise. Check out the pictures

Riteish Deshmukh's new hairstyle isn't going down well with the Netizens but wife Genelia D'Souza thinks that it is a 'cool' look.

The actor's new hairstyle got comments like: "Wats this? Murge ki choch" and the other said: "Every things looks good except that tail". Read below - 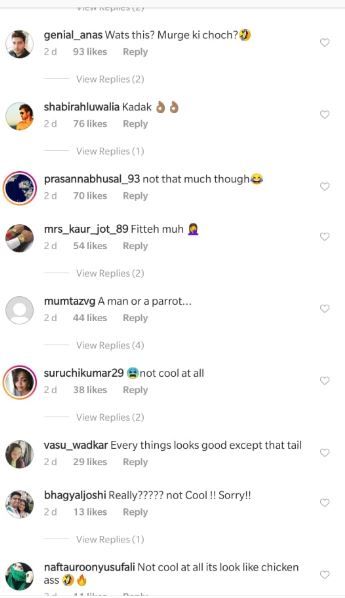 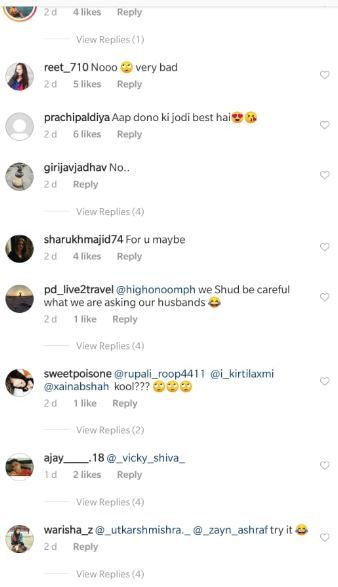 The actress took to her Instagram handle to post a picture of husband Riteish Deshmukh's new look and wrote: ""Asked @riteishd to surprise me with a new look & he comes back sporting a Red Squirrel Tail .... COOL isn’t it 😍😍😍😍????" 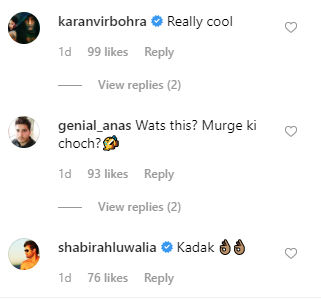 Meanwhile, Riteish was recently in news when he responded to the allegation that late former Maharashtra CM Vilasrao Deshmukh - his father - 'was concerned about getting his son a role in a movie' during the 26/11 Mumbai attack. The actor took to his Twitter handle to clarify his stance and wrote:

"Honourable Minister, It is true that I had visited the Taj/Oberoi Hotel but untrue that I was there while the 'Shooting and Bombing' was happening as you claimed. It is true that I had accompanied my father but untrue that he was trying to get me a role in a film. He never ever spoke to a director or a producer to cast me in film and I take pride in that.
You have every right to question a CM but it is wrong to accuse someone who is not here to defend himself. A bit late, 7 years ago - he would have replied to you. My best wishes with your campaign Sir. Love and Regards, Riteish Vilasrao Deshmukh."

On the professional front, Riteish will be seen in 'Housefull 4' with Akshay Kumar, Bobby Deol, Kriti Sanon, Kriti Kharbanda and Pooja Hegde. He will also feature in 'Marjaavan' with Sidharth Malhotra, Tara Sutaria and Rakul Preet Singh.