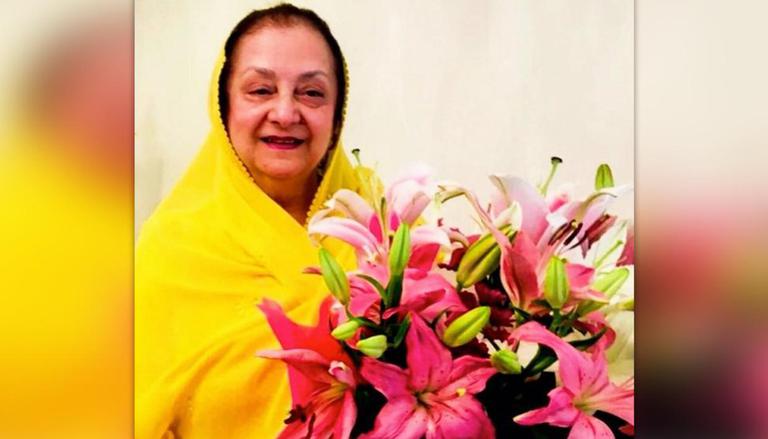 
Veteran actor Saira Banu has been hospitalised due to some chest congestion complaints. She is under observation at the Hinduja Hospital, Mumbai. The actor is currently responding to the treatment well, as per her close friend Faisal Farooqui. As Saira Banu's degraded health was reported almost two months after the demise of her husband and legendary actor Dilip Kumar, Farooqui revealed that Dilip Kumar's death took a toll on Banu.

'Saira Banu was under stress after Dilip Kumar's demise'

As per a recent report by Hindustan Times, Faisal Farooqui revealed that Saira Banu is responding to the treatment well and is stable. He further shared that Saira Banu was admitted three days ago after experiencing some heart congestion. The actor is currently under observation with an abundance of COVID-19 precautions. Farooqui, who has been a spokesperson of Dilip Kumar and Saira Banu for a long time, further disclosed the reason behind the veteran actor degraded health. He revealed that Saira Banu has been under lots of stress after the sad demise of Dilip Kumar. The actor's departure took a toll on her health.

Legendary actor Dilip Kumar breathed his last on July 7. The actor was 98 years old. Following Dilip Kumar's demise, several pictures of Saira Banu breaking down beside the mortal remains of her husband were widely spread across the internet. The entire film fraternity paid their last respects to the Tragedy King. Amitabh Bachchan, Dharmendra and other senior actors were also present at the burial ceremony of the late Dilip Kumar.

Saira Banu and Dilip Kumar tied the knot in 1966. Saira Banu made her acting debut with the film Junglee opposite Shammi Kapoor. She was a teen when she began her career in Bollywood. The actor went on to become one of the highest-paid female actors from the 1960s to 1970s.