Samantha Akkineni, Naga Chaitanya Nail The 'How Well Do We Know Each Other' Challenge

Samantha Akkineni and her husband Naga Chaitanya took the 'how well do we know each other challenge' on SamJam's latest episode. Fans have showered love on it. 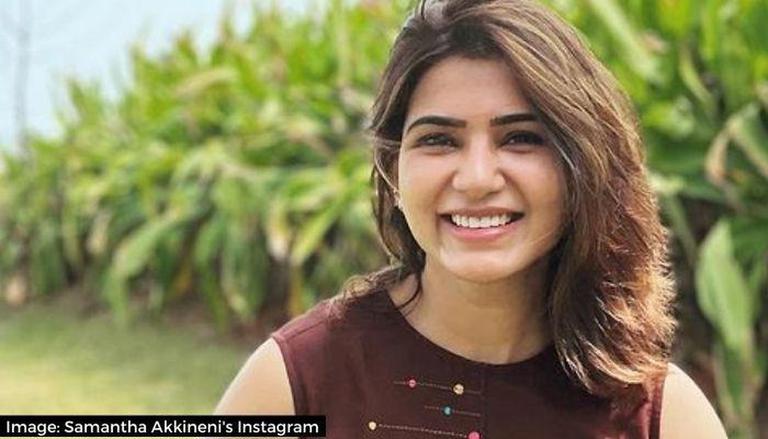 
South Indian actor Samantha Akkineni’s talk show SamJam is one of the widely watched shows in the south. Prominent celebrities from the film fraternity have been called in on the show and Samantha engages them by asking questions about their personal and professional lives and even plays games with her guests. In what comes as a pleasant surprise to the fans, Samantha’s husband Naga Chaitanya made an appearance in the latest episode of SamJam. The real-life couple took on the 'how well do we know each other' challenge as well.

In the video uploaded on the YouTube channel of aha video, Naga Chaitanya proposes that he should ask the questions this time. To this, Samantha jokingly asks the crew of the show if this thing can be allowed wherein the guest is allowed to ask questions to the host. Chaitanya asks questions ranging from their favourite dog breed and their favourite cuisine to what is the Akkineni’s preferred holiday destination. The couple answered all the questions correctly and the audience could not stop cheering.

As soon as the video was shared, netizens rushed in to comment on it and express their admiration for the couple. One of them commented that Sam and Chaitanya are their favourite couple and while another wrote that they love them very much. See their reactions and comments below.

READ | Samantha Akkineni to reprise her role in 'The Family Man' prequel? 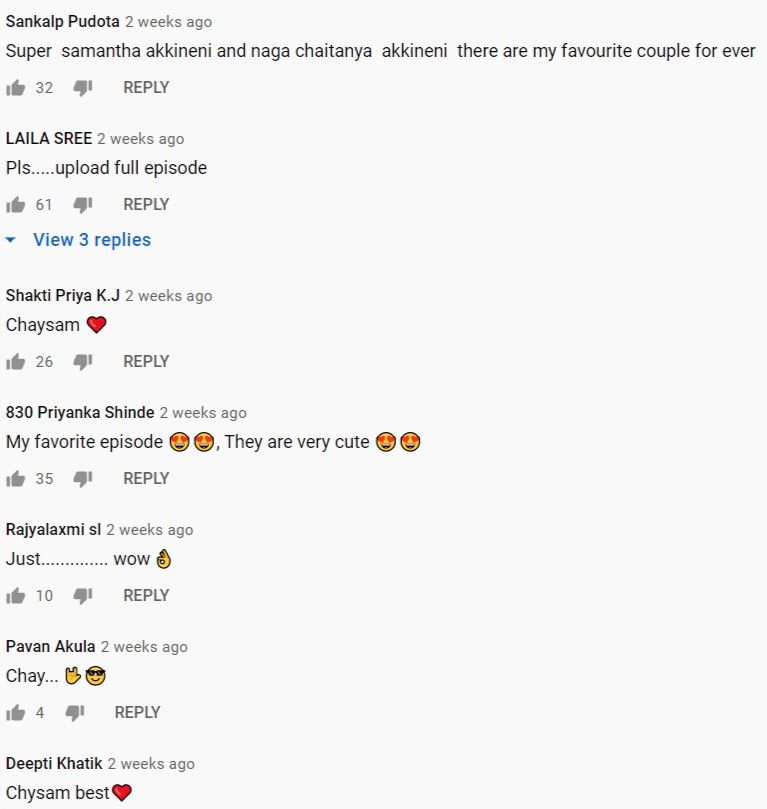 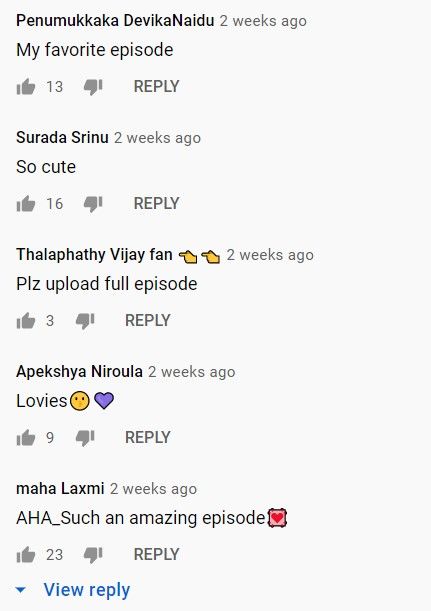 The couple met while they were shooting for the Telugu romantic film Ye Maaya Chesave. They started dating in 2010 and tied the knot in 2017. Samantha and Chaitanya often share adorable pictures and videos of each other on their respective social media handles as well.

The 34-year-old actor has starred in several commercially successful movies like Neethaane En Ponvasantham, Attarintiki Daredi, Theri and Rangasthalam. She was last seen in the romantic drama film Jaanu which is the remake of the Tamil movie titled ‘96. Samantha will next be seen in Kaathu Vaakula Rendu Kaadhal and a mythological drama movie titled Shaakuntalam. She also played a pivotal role in the second season of the espionage action thriller series The Family Man. Samantha played the role of Rajalakshmi, the main antagonist in the series. The Family Man 2 cast also includes Manoj Bajpayee, Priyamani, Sharad Kelkar, Neeraj Madhav, Sharib Hashmi, Dalip Tahil, Sunny Hinduja and Shreya Dhanwanthary.