Actor Samantha Akkineni recently revealed her fangirl moment with Anushka Sharma and shared her reaction to seeing the latter's DM. Read on for more details. 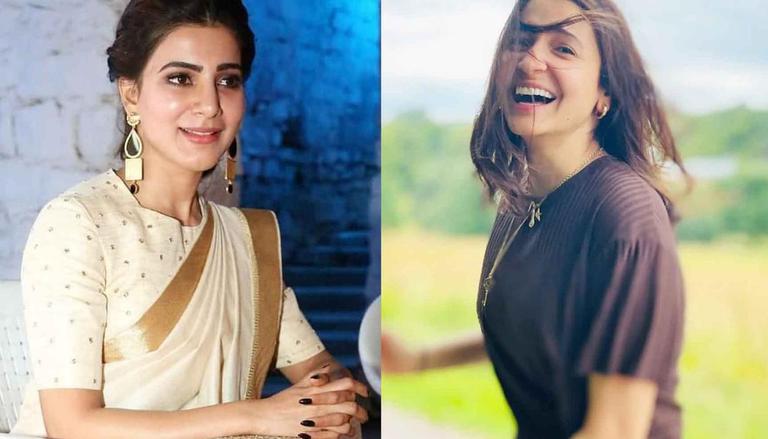 READ | 'The Family Man 2': Samantha apologises for hurting sentiments, says she 'did not mean to'

Samantha Akkineni has been in the South film industry for over a decade. The actor made her debut with the film Ye Maaya Chesave in 2010. She then went on to star in several critically and commercially acclaimed films. The 34-year-old recently made her Hindi and digital debut with the Raj and DK web series, The Family Man 2. The actor has been receiving lauds and accolades for her role in the web series. She recently won the Indian Film Festival of Melbourne award for Best performance Female (Series) for The Family Man 2. The actor now has several projects in her pipeline. She recently wrapped up the shoot for her upcoming female-centric film ,Shakuntalam, helmed by Gunasekhar.

READ | Samantha Akkineni to take a break away from films, Here's why