On the occasion of his father's birth anniversary, Sanjay Dutt had shared a rare picture with him on Instagram while penning a heartfelt note in his memory. 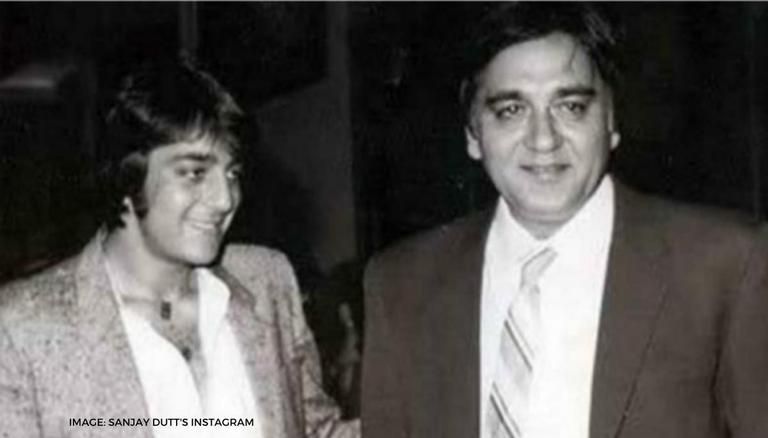 
Sunil Dutt is considered to be among the most prominent personalities of Indian cinema. June 6 marks the birth anniversary of the late actor, and fans took to social media to send their heartfelt wishes on the occasion. His son Sanjay Dutt also posted a heartfelt note for his father in his latest Instagram post. The actor shared a rare and unseen picture from his childhood that captured a tender moment between the father-son duo. His post soon received a wave of reactions from fans, who joined him in sending their birthday wishes.

Sanjay Dutt is known to be quite upfront about his personal life and often posts about his late parents Sunil Dutt and Nargis. He has often shared their pictures from the older times on social media while remembering them. However, his recent post is from his childhood, as Sunil Dutt is seen holding a young Sanjay’s hands, as the two share smiles. Sanjay made a light-hearted pun of the picture, as he wrote in his caption, “Always holding my hand through thick and thin. Love you Dad, Happy Birthday!”. 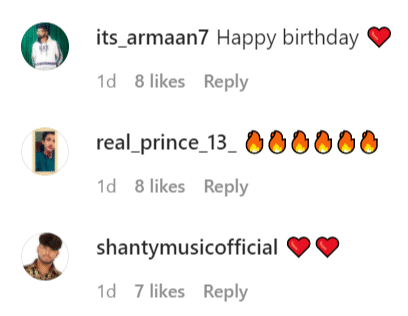 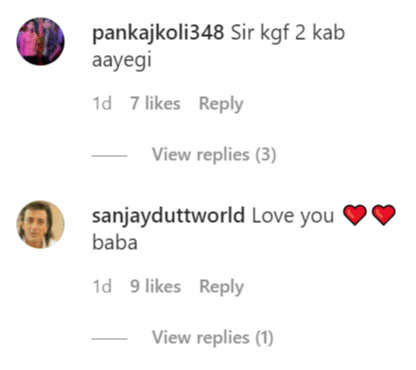 His fans promptly started sending their warm reactions to the post in the comments section. They remembered the late actor and also sent their birthday wishes. A few of them were also seen inquiring about KGF 2, which will witness Sanjay in one of the central roles. The film will bring back Yash as Rocky and will also star Raveena Tandon. The first instalment became a major hit upon its release in 2018, and the sequel currently holds the release date of July 16, 2021. However, due to the ongoing pandemic, there's a chance that the film will get delayed further.

Sanjay Dutt has followed his father’s footsteps in films. He has worked in a long list of hit films during the course of his career. Some of the popular ones include Munnabhai and its sequel, Agneepath, Dhamaal and its following sequels, Dus, Panipat and many more. He was recently seen in Torbaaz, which was released in December last year.