Sanjay Mishra's 'Samosa And Sons' is scheduled to hit OTT soon. A National Award-winning director is helming the multi-starrer venture. 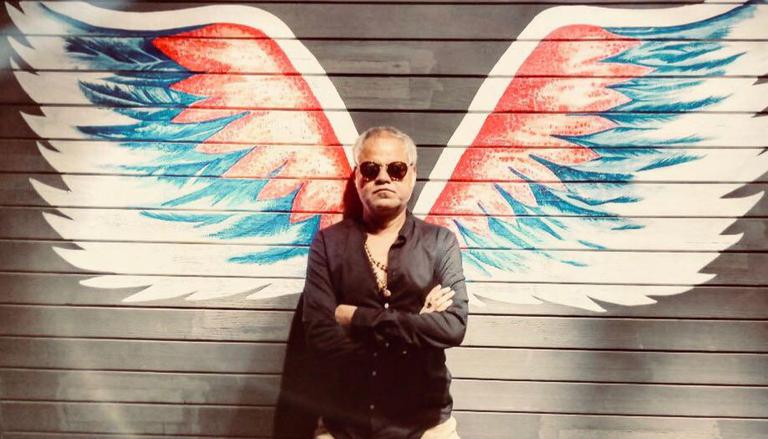 
A few days ago, the news of the reopening of cinemas in Maharashtra had been cheered intensely by the stars of the film industry. The development had brought a ray of hope for the theatres which have been massively affected due to the COVID-19 pandemic as even some big films could not make an impact during the release in parts of the country. Despite theatres looking forward to a breath of fresh air, many films are still choosing an Over-The-Top release over the theatrical venture, a norm that has become popular in the coronavirus era.

The latest to follow this trend is the movie Samosa and Sons. The Sanjay Mishra-starrer will also head straight to an OTT platform. The movie, based on a man's longing for a son, a norm witnessed in sections of the Indian society, takes a satrical take on the desire with a light and entertaining tone used to drive home the message.

As per ANI, Samosa and Sons recently was unveiled at the Raj Bhavan,  Mumbai, with Maharashtra Governor Bhagat Singh Koshiyari being the chief guest.

Sanjay Mishra called the movie 'beautiful' and that they had worked hard on the movie amid the pandemic.

"Last year we were all amid a pandemic and situation was very grave at that time, we didn't know what will happen in the future, slowly and steadily things started to streamline. With God's grace we shot a beautiful film called 'Samosa & Sons', not only is the film beautifully woven but all of us have worked extremely hard on it," The All The Best star said.

The film is helmed by Shalini Shah, who had won the Nationa Award for her documentary Land Of Buddhism To The Land Of Buddha'.

"Light and entertaining in its tone, 'Samosa and Sons' is a satire on the hypocrisy of our society that tries to conceal the desire for a son, but fails," she said about the movie.

READ | Sanjay Mishra to play an inspirational role in the film 'Andaman' based on COVID-19
READ | Sanjay Mishra starrer 'Guthlee' to be based on casteism and its repercussions
READ | Anupam Shyam passes away: Sanjay Mishra, Yashpal Sharma, others attend last rites of actor
READ | Ace actor Sanjay Mishra's new look in blue dhoti and bag will leave you stunned; see pics

WE RECOMMEND
Ace actor Sanjay Mishra's new look in blue dhoti and bag will leave you stunned; see pics
Sanjay Mishra's net worth is testimony to his hit career from Chanakya to Bahut Hua Samman
Anupam Shyam passes away: Sanjay Mishra, Yashpal Sharma, others attend last rites of actor
Ranvir Shorey joins the cast of 'Hasal'; calls it 'vision which has freshness'
Throwback Thursday: As 'Office Office' clocks 20yrs; Take a trip down the nostalgia lane
Listen to the latest songs, only on JioSaavn.com