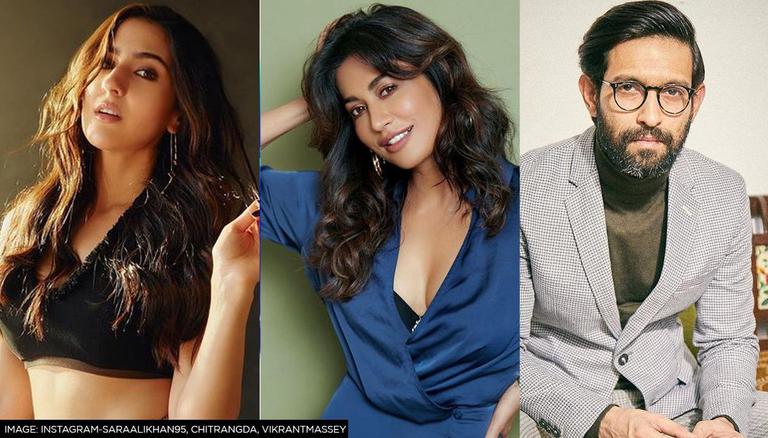 
Sara Ali Khan, Vikrant Massey and Chitrangda Singh will be coming together for Pawan Kripalani’s directorial venture titled Gaslight. Billed as a suspense drama, the film revolves around the three key characters, with Chitrangda noting that she will be seen in a 'completely different' avatar. According to Mid-Day reports, the Bob Biswas actor quipped that the readings and workshops for the film will begin soon as the project is 'set to roll' in February 2022.

Singh was tight-lipped about the project, noting that she can't delve into many details considering the film belongs to the suspense drama genre. She noted that the director's unpredictability makes it a treat to work with him. Lastly, Singh quipped that the audiences wouldn't imagine her doing such a film.

Chitrangda Singh was recently seen in the crime thriller Bob Biswas, which starred Abhishek Bachchan as a contract killer who finds himself in a moral dilemma as he is forced to face his past. The film came as a spin-off to the 2012 crime thriller Kahaani starring Vidya Balan in the lead. The film marked the directorial debut of Diya Annapurna Ghosh, Sujoy Ghosh's daughter.

Meanwhile, Sara Ali Khan is gearing up for the release of  Aanand L Rai's Atrangi Re, which also stars Akshay Kumar and Dhanush in pivotal roles. The film is an unusual love story where both Akshay and Dhanush will be seen courting Sara. It is slated to release on December 24 via the OTT platform Disney+ Hotstar.

Lastly, Vikrant Massey, who was recently seen in Haseen Dilruba, is coming together with Radhika Apte for Forensic. The crime thriller has been directed by Vishal Furia, while Soham Rockstar Entertainment Pvt Ltd. and Mini films are bankrolling the project. The film also marks Furia and Massey's reunion after collaborating for season one of the Disney+ Hotstar show Criminal Justice.