Ayushmann Khurrana and Nushrratt Bharuccha's 2019 starrer crazy comedy 'Dream Girl' is coming back with a sequel, according to the reports. 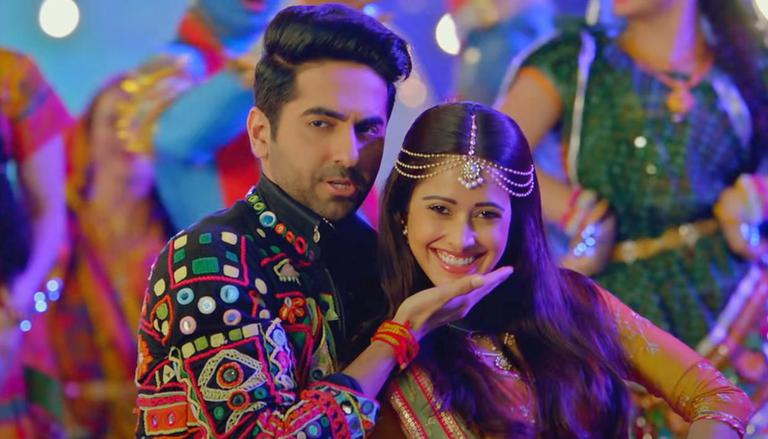 
Ayushmann Khurrana and Nushrratt Bharuccha's 2019 starrer Dream Girl is coming back with a sequel, Bollywood Hungama has exclusively learnt. Directed by Raaj Shaandilyaa and produced by Ekta Kapoor, Dream Girl was loved for the crazy comedy quotient, performances and music. In 2019, when Ayushmann was on a success spree as he delivered back to back hits, Dream Girl emerged as the biggest hit of Khurrana as it earned a whopping 142.26 crore.

According to Bollywood Hungama, the makers are planning to bring a Dream Girl sequel. The source said that the popularity of the movie in both theatres and television and the viewers that have loved it a lot and watched it repeatedly has given incentive to the makers to make a sequel of such a memorable film. Confirming the news, the source also added that director Raaj Shaandilyaa has been trying to crack the script for some time. He is also working on another script simultaneously as it is not clear which movie will go on the floors first. He said that a clearer picture will be out in a month.

Talking to a trade expert, Bollywood Hungama also mentioned that the expert believes that the makers of the film are yet to sign the dotted line. With the pandemic going on, the slated release dates of the films are constantly shifting as a final confirmation of the sequel's date is awaited. The expert, like all the fans, said that he is looking forward to Dream Girl 2 as the first part was quite funny and a super-hit in cinemas.

Here is a trailer of the movie-