Shahid Kapoor says the disappointing BO performance of his last release "Jersey" has taught him a lot, especially about the viewing pattern of the audience. 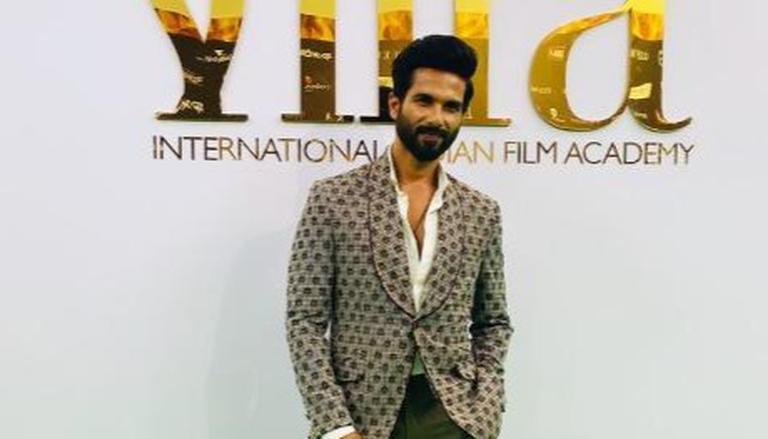 
Actor Shahid Kapoor says the disappointing box office performance of his last release "Jersey" has taught him a lot, especially about the viewing pattern of the audience post the coronavirus pandemic.

Kapoor's cricket drama "Jersey" was released theatrically on April 22 after multiple delays due to COVID-19, and even though the actor earned acclaim for his performance as a former cricketer trying to reclaim his past glory for his son, the film had an underwhelming run at the ticket window.

Asked if he was disappointed with the performance of "Jersey", Shahid said: "Not at all". The "Kabir Singh" star, who was attending the IIFA Rocks ceremony at Yas Island Etihad Arena in Abu Dhabi, said "Jersey" will always be "close to my heart".

"'Jersey' received a lot of love. But there's a lot for all of us to learn right now. It's been two years since COVID and we need to understand how the audience feels. It's time for all of us to learn. 'Jersey' will always be close to my heart, it has taught me that anything can happen in life," Shahid said.

"Jersey, the Hindi remake of the 2019 Telugu blockbuster of the same name, also starred Mrunal Thakur and Pankaj Kapur. Directed by Gowtham Tinnanuri, the film was produced by Allu Aravind, Dil Raju and Aman Gill. Up next, Shahid would be seen in filmmaker Ali Abbas Zafar's untitled action film and Prime Video series "Farzi", helmed by director duo Raj Nidimoru and Krishna DK.

At the IIFA awards evening on Saturday, Shahid will give a special tribute to music composer Bappi Lahiri, who passed away in February.