Bollywood actress Shraddha Kapoor celebrated her birthday mid-air in 2019. Kapoor wrapped up the London schedule of her film, 'Street Dancer' and returned to India.

Bollywood actress Shraddha Kapoor celebrated her birthday mid-air in 2019. Kapoor wrapped up the London schedule of her film, 'Street Dancer' and returned to India. However, since it was her birthday, the actress received a sweet surprise from the cabin crew, who brought a birthday cake and also sang as she cut the cake.

The pictures and videos of the cabin crew singing were posted by the 'Saaho' star. Take a look: 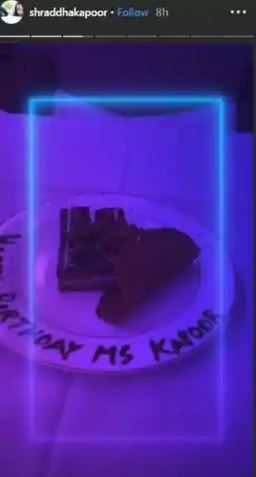 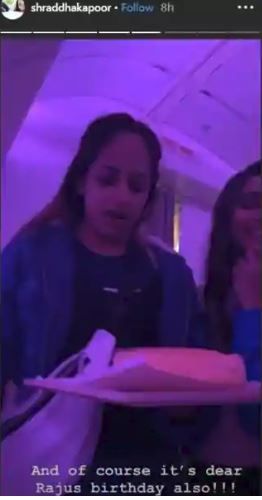 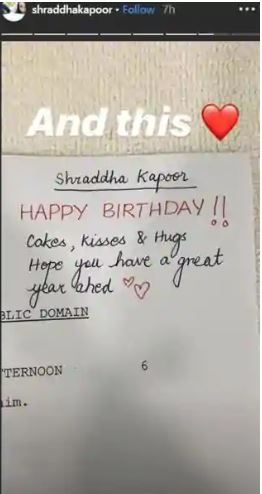 The actor earlier got a surprise from her team in London who celebrated her birthday a day early. A video of her cutting a cake was shared on her fanpages.

The actress has a plethora of projects lined up, she will next be seen in Remo D'souza's 'Street Dancer'along with Varun Dhawan. The film is the third installment of ABCD franchise and will release on November 8 this year. The film also stars Nora Fatehi, Shakti Mohan, Aparshakti Khurana and Prabhu Deva.

READ: Street Dancer 3D: Varun Dhawan, Shraddha Kapoor, Prabhudeva Are Back Together To Dazzle You With Their Moves

She will also feature in badminton player Saina Nehwal's biopic, for which the actress has already started practising. Shraddha has also reportedly been signed for Nitesh Tiwari's comedy-drama 'Chhichhore' opposite Sushant Singh Rajput.