Shruti Haasan took to her Instagram to share a small glimpse into her weekend of cheating diet. Turning into a chef, the actress expertly prepared a sweet dish. 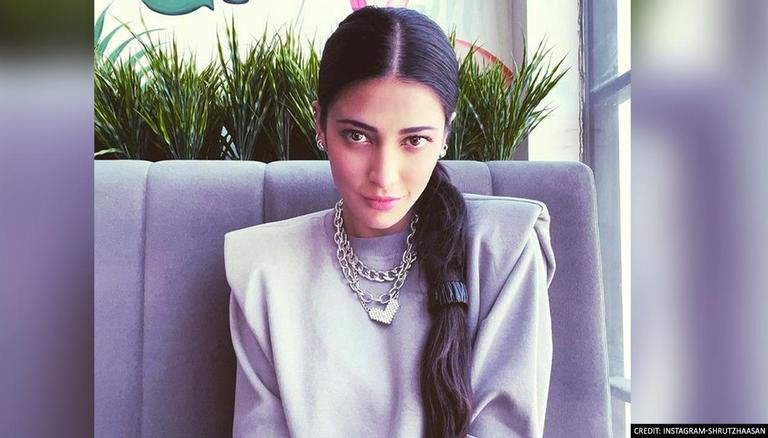 
As the weekend edged closer, Ramaiya Vastavaiya actress Shruti Haasan put her cooking hat on to prepare a delectable sweet dish to enjoy over the end of the week. Last seen in The Power, Shruti Haasan enjoyed a weekend enjoying a cheat meal with Santanu Hazarika amidst the lockdown. Check out Shruti Haasan's cooking video and the fans' hilarious reaction to it.

Taking to her Instagram, the 35-year-old actress shared a video of her preparing a recipe for a sweet dish. In the video, Haasan shared an up-close look at her preparing the dessert and the ingredients used in the recipe. Skillfully mixing the ingredients, Haasan prepared the batter for the dish and beautifully presented it in a mug with blueberries as toppings on it.

She informed her fans in the caption about turning on her Cheat weekend mode. She wrote, 'White chocolate weekend. I forgot to shoot vanilla extract and a pinch of salt — CHEAT WEEKEND MODE ON'. She used the track The Chemical Brothers' The Devil is in the Details for the video.

READ | Shruti Haasan dances her way out as she gets vaccinated against COVID-19; watch video

Fans in the comments section appeared thoroughly impressed with Shruti's cooking skills. One fan hilariously asked her to send the parcel outside her building where they would be waiting for it while another fan was already on his way to eat the dish. Many fans commented about how tasty the sweet dish looked while some marvelled at the actress's pantry in her house. 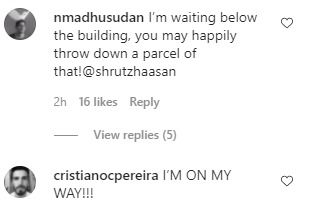 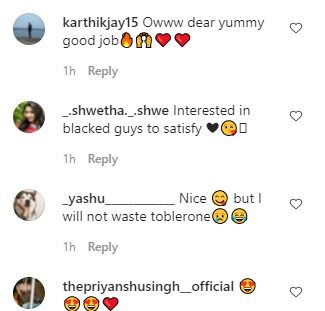 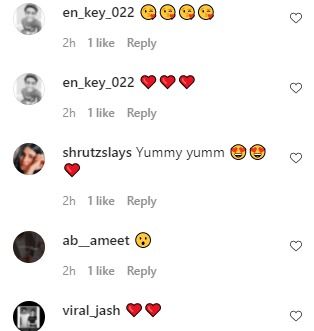 The talented actress is not only known to be a stellar actor but also stunned her fans after releasing music on her social media platforms. Since then, the actress has been treating her fans with new music written and sung by herself. After enduring a massive dry spell over several months, Haasan has finally dropped new music on Instargam with a caption that read, '
Changed where my piano sits so I can write again. What a massive dry spell with inspiration - who’s been writing new songs? #luckyyou'. The song titled 'Lucky You' was being passionately sung by the actress in her latest Instagram video.

READ | 'Honoured' to be a part: Shruti Haasan opens up on joining WWF India as brand ambassador